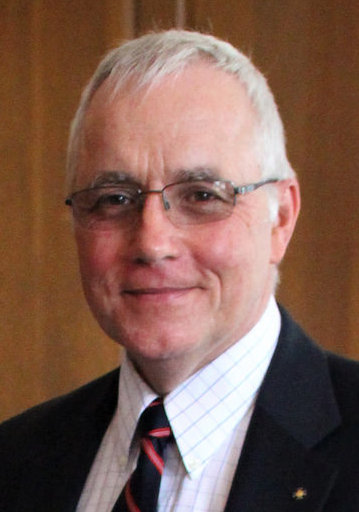 This past Wed, 8 November, 11027 Brigadier-General (Ret’d) Ken Watkin, QC gave a briefing to the United Nations Security Council, Counterterrorism Committee in New York regarding the role of military forces can and should perform in collecting evidence on the battlefield.

There is considerable interest by member States in this topic as the international community struggles with Foreign Terrorist Fighters returning to their home countries, or entering other States from the battlefields of Syria and Iraq.

The involvement of military forces collecting a wide range of information to support the prosecution of terrorists, including forensic and other evidence, has gained prominence in the post 9/11 period.  The Canadian Forces became directly involved in this effort in Afghanistan to support the detention and prosecution of Taliban fighters.  The use of forensic techniques can also play a crucial intelligence role in combating the activities of improvised explosive device (IED) and suicide bombing cells.

As can be seen from a recent Voice of America article the use of biometric information collected by military forces has a particular relevance to current operations in Syria and Iraq.

Evidence collection by military forces is gaining greater prominence worldwide, including in Africa where Salafi jihadist terrorists regularly operate across State borders.  This effort highlights one of the unique aspects of the contemporary security environment where human rights based law enforcement, and the conduct of hostilities regularly interface and even overlap as the world adjusts to the threat of transnational terrorism.