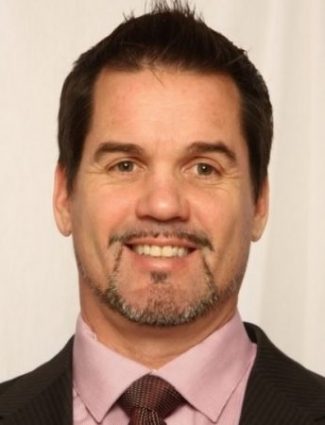 Not the usual approach but I believe essential for morale…all our morale.

One of the many wonderful things about being Canadian is the freedom to express and hold accountable the very institutions that guard our freedom, In stark contrast, it takes mere seconds to fill a laundry list of countries where such a right remains an unfulfilled dream.

Our topic of interest is the recent Star article on RMC. It relates to the recent auditor general’s report on the value of our institution. The canadian taxpayer is an essential stakeholder in any value assessment. Much like in business,  a balanced scorecard ensures both hard and soft costs are calculated in its value ratio. In the case of RMC, unlike a business, the ultimate sacrifice that may be required, is never part of that equation.

As I further pondered our institutions’ perceived value, an old cadet memory surfaced. I recall the year was 1987 when the entire CMR wing loaded on buses and headed to Montreal to watch our football team win the Bol D’Or. In Great Coats and Astrakans, we cheered jubilantly at our team’s win, pouring on the field to celebrate. Intermixed with players and spectators of the opposing team, I soon found myself squared off with an irate civilian. He yelled, ” You CMR guys, I pay your wages!” My response was simple and spontaneous. I replied, ” We officers afford you the necessary freedom, so that you can.”

Does RMC turn out better officers? I believe that there are examples of exceptional officers like Rick Hillier, who did not attend RMC, throughout the CAF. What I do believe is RMC can turn out the very best version of you as an officer, as a statesman, as a future business leader. The value spectrum and Return on Investment (ROI) is life long.

As I have said in previous articles, and that is to not squander this opportunity to be the greatest version of you. You owe it to the taxpayer, to the men and women whom you serve and to the leadership you serve under.

17160 Stephen Kalyta calling out all cadets with bars…

Recent happenings in and around RMC