An inside perspective from a III Year Cadet… 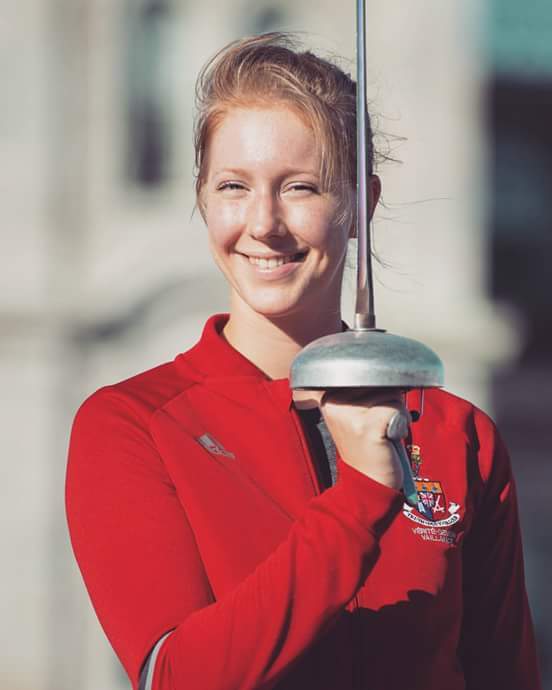 When the CDS came into RMC one week ago and announced that the college would be overhauled by the recommendations of the SSAV, staff and students were up in arms or rallying around the inevitable dramatic changes that will come into play at once, others in the long-term of the institution.

Regardless of reception, it is clear that accepting the entirety of the SSAV report recommendations will have extreme effects on the morale and operations of the RMC unit, hopefully for the better. During the past week, there has been countless rumination about how the immediate changes will possibly affect various aspects of college life, and day by day news and clarification about the different implementations have trickled down through the Chain of Command.

It is simply interesting to reflect on everything:

All demands an immediate evolution of thought and attitudes of the students and staff of the college, which mimics the constantly adapting military environment we will be entering as officers.

Having seen three major shifts of leadership styles and policies, I feel that now we are being afforded an excellent opportunity to view the policy-making process from the highest levels of the military in a way that directly impacts one the lowest levels of the officer realm.

Now that RMC is moving away from a penalizing form of motivation and discipline, there will simply be an entirely different breed of Officer Cadet.

As a band and fencing member, I noted that many of the core points of interest, at which some of the major changes were aimed, were already being effectively addressed in these teams, which proves to me that the new systems will be highly successful if diligently followed.

Both teams already reflect what the new initiatives of the SSAV report are meant to bring to the rest of the college.

This includes stronger member and staff support networks,   that are highly integrated with both the troops and instructors/CoC.

In particular, prioritizing/providing the time and peer assistance needed to help members with academics, fitness, and second language, and building up the self-motivation and positivity of individual members. The focus is not defining people by their failures, but by introducing positive intrinsic incentives.

Both teams have a strongly defined command structure in place.  This includes a harmonious open door policy that encourages members to come forward with their ideas, concerns, and questions, which promotes transparency and trust.

Moving forward, I believe the other departments in the college can look towards teams like the band and varsity teams to see how these positive leadership trends work in practice.