A positive change, in the air, over the peninsula 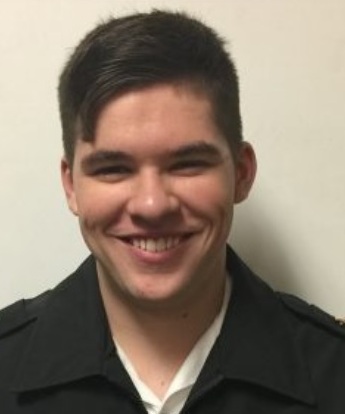 I looked at Eliza Bruce’s article last week about the loss of privileges and I wanted to give my own opinion on the matter itself.

The loss of privileges was a wake-up call for the Royal Military College since it brought to light the “Don’t get caught” mentality that ran rampant. The decision was made that rather then keep punishing the individual cadets for their actions, a wider punishment was needed for the entire cadet wing to realize the major flaw in their mentality.

I have recently seen more and more cadets policing each other with the rules. Cadets who break the rules are being appropriately punished through the cadet chain of authority. Those who break the rules are properly dealt with through sanctions: 5s and G’s (an uncomfortable uniform to wear), extra inspections, or extra duties are just a few of the punishments used. Cadets use the punishments to fix the problems of those who do not want to follow the rules.

Those who receive the punishments are beginning to own up to their actions making for more accountable officer cadets. Cadets in 5s and G’s (while relentlessly asked about what they did) keep their heads high and move in stride despite their punishment.

There are not only just punishments that are handed out; rather, rewards are handed out to cadets who are abiding by the rule and who are striding above what is expected of them. As such, rewards such as having an academic morning, a morning undisturbed from the daily tasks of RMC, or even wearing smart casual are given to those who go above and beyond the normal cadet duties.

Overall, I have noticed a change in the College: there are more cadets who are policing themselves and others to make a more productive environment. Even though it is hard to not wear jeans as we leave for Easter, it is a small sacrifice in comparison having another loss of privileges.