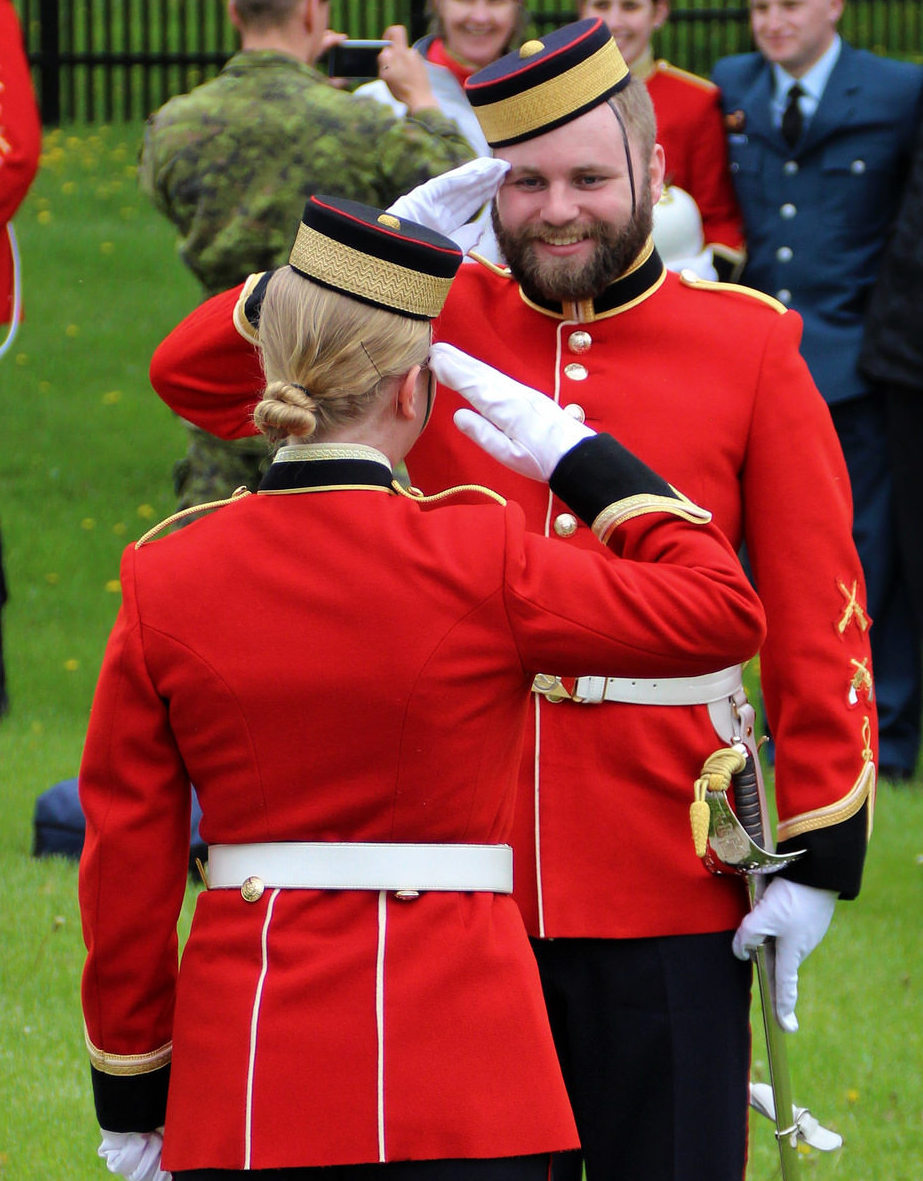 27076 – 2Lt Marsh graduated with a BEng in Chemical Engineering from RMCC this May with the class of 2017. He is currently posted to CFB Borden where he is soon finishing RCEME ODP 1.1, which introduces junior officers of the Royal Canadian Electrical and Mechanical Engineers (RCEME) to the Land Equipment Management System (LEMS) within primarily a garrison environment. LEMS is a doctrine built system that they are expected to understand and use to ensure all and equipment of the CAF is in prime operational readiness.

After finishing ODP 1.2 later this year, Marsh will likely be posted to a service battalion at one of the major Canadian Army bases such as CFB Petawawa, Edmonton or Valcartier.

Marsh says that he is most looking forward to becoming a Maintenance Officer down the line. “Every RCEME officer I have spoken to has stated that it was, without doubt, the most memorable part of their career. They say that the great challenges it poses are rivaled only by the greater appreciation of having such dedicated and professional troops under their command.”

Marsh came to CMRSJ after graduating high school in 2013 and was in Iberville squadron for a year until he came to RMCC where he joined 9 squadron. Looking back, Marsh believes that by coming to RMCC he learned how to accept change, build upon failure, mental resilience, determination to complete goals, and how to commit to objectives, better than Direct Entry Officers on his courses who attended a civilian university.

He has experienced a big lifestyle change since leaving the college he says, enjoying superficial luxuries such as relaxed dress standards and a pay increase, as well as travelling and not needing to balance the military and academic aspects of his life. However, he does miss his daily interactions with friends and professors. Luckily however, leaving the college has given him the opportunity to catch up with previous grads he knew as well as a few NCM (Non Commissioned Member) relinquishes. 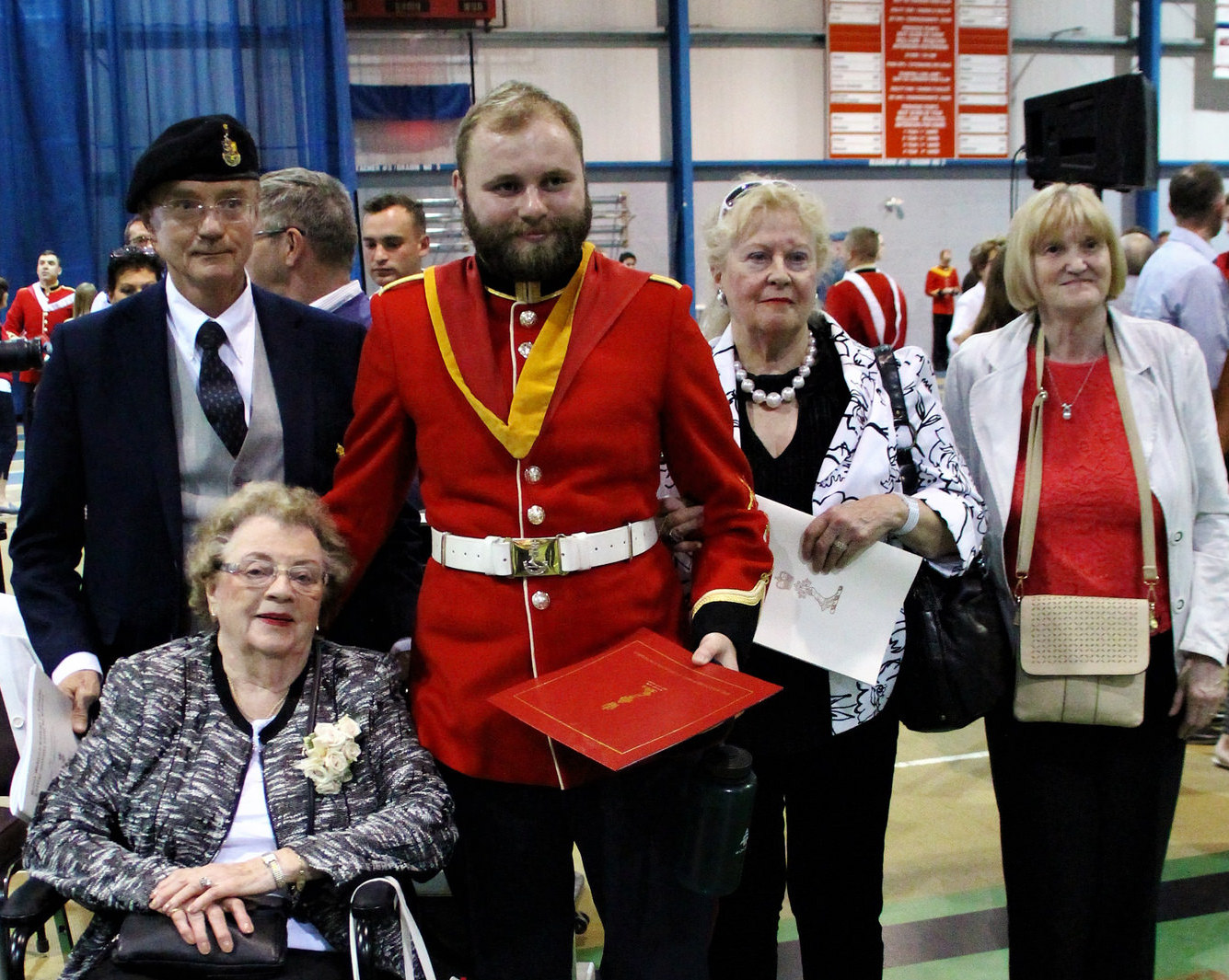 With family and friends following convocation

Coming from a military family, it was his second cousin, an ex-cadet, who introduced him to RMC when Marsh was a young teenager. Facing family and monetary issues that impeded his likelihood of success at a normal university, his cousin, 9300 Ralph Tait, Class of ’72 (featured photo) inspired him to ignore what was going on in the outside world and refocus on his academic and athletic pursuits. “Without his support and wisdom, I doubt I would have ever made it into the military, let alone to where I am now.”

In the future, although being able to come back for reunions will be career and location dependent, Marsh knows that he will be keeping in touch with his squadron mates for many years to come. Given the opportunity however, Marsh would be interested in possibly coming back to the college one day as a professor.