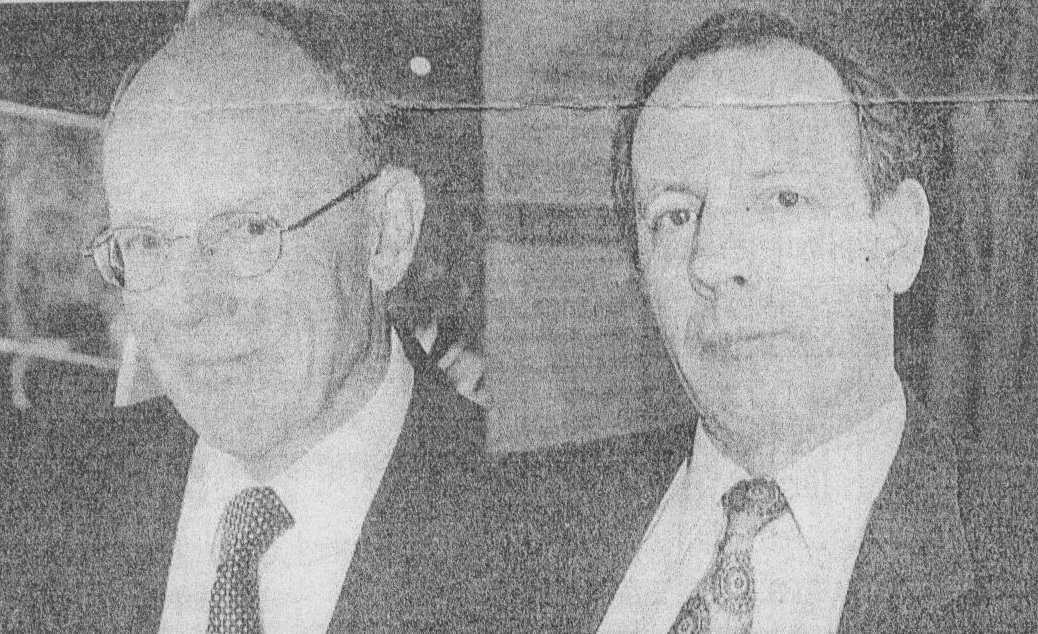 SINDEN, David Brian November 20, 1943 – December 21, 2017 After a ten year struggle with Alzheimer’s disease David passed away quietly in the early morning of December 21st, 2017 at the Garry J. Armstrong Residence in Ottawa, ON. He was born in Toronto on November 20, 1943 and was predeceased by his first wife Margaret (Duncan) and by his parents John and Virginia Sinden. Left to mourn is his loving wife and best friend Harriet (Tracy), his children Shelly Cameron (Jeff), Christopher Sinden (Susan), and his stepchildren Tracy Doucette (Marc) and Christopher Snyder (Erica) who were equally loved by him. David set a fine example for and loved his eleven grandchildren: Megan, Emma, Matthew, Michael and Ryan Cameron, Allison and Abigail Sinden, Dustin and Shelby Doucette and Adam and Emma Snyder. He will be sadly missed by his sisters Coralie Johansen (late Jim), Rena Sinden, Peggy Borg (Frank) and brother Bill Sinden (Kerry) and by cousins, nieces, nephews and many friends. Born into a military family, David experienced new schools and made new friends wherever his father’s career took them. After graduating from Laurentian High School in Ottawa he attended Collège Militaire Royal in Saint-Jean, Quebec. He then attended the Royal Military College in Kingston, graduating in the class of 1966 with a degree in Mechanical Engineering. After a brief military career he joined the Public Service of Canada. He retired in 1998 after an interesting and rewarding career with the Canadian Nuclear Safety Commission. Before retirement, his final four working years were spent in Vienna Austria serving as Special Assistant to the Director General of the International Atomic Energy Agency. Always curious, David read voraciously with a passion to learn. He was a jogger, a skier, a golfer and foremost a family man. Family gatherings were always special and important to him as was his time with friends and colleagues. The family would like to express their gratitude to the staff at the Garry Armstrong Residence for the care they provided over the past three and a half years, also to all our dear friends who have supported us throughout this journey. Friends are invited to visit the Hall of Colours of the Beechwood Funeral, Cemetery and Cremation Services, 280 Beechwood Ave. (east of Vanier Parkway) on Saturday, December 30, after 11 a.m. A Memorial Service will be held in the Sacred Space at 1 p.m. followed by interment at the National Military of the Canadian Forces and a reception. In memory of David, donations may be made to The Dementia Society Ottawa and Renfrew County www.dementianhelp.ten or the charity of your choice.

The visitation and funeral service details: