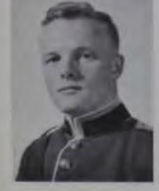 Rod Newman, RMC Class of 1962, entered the Royal Canadian Navy as a Cadet in HMCS Venture for a short-service commission. His high academic marks and leadership abilities led his Commanding Officer to recommend him and three of his classmates to pursue a degree and permanent commission at Canadian Service College Royal Roads. Rod enjoyed the military college life and the subsequent several years in the RCN. He was an unforgiving rugby player but also enjoyed music, from his bugling of Reveille to waken his classmates at RMC to his passion for his concertina his love of music was a lifelong pursuit. The friends he made at the colleges and in the Navy were bonds that lasted a lifetime. He also considered life on the water was the best you could have.

Rod was an active musician, as a member of the band Rig-a-Jig, as a Morris Dancer and as a story-teller; his love of family, life, nature music and the sea was infectious and if he wasn’t on the stage he was in the front row. 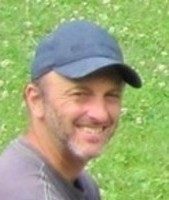