The appointment officially commenced on September 1, 2017.

We recently sat down and spoke with Dr. Scoppio: 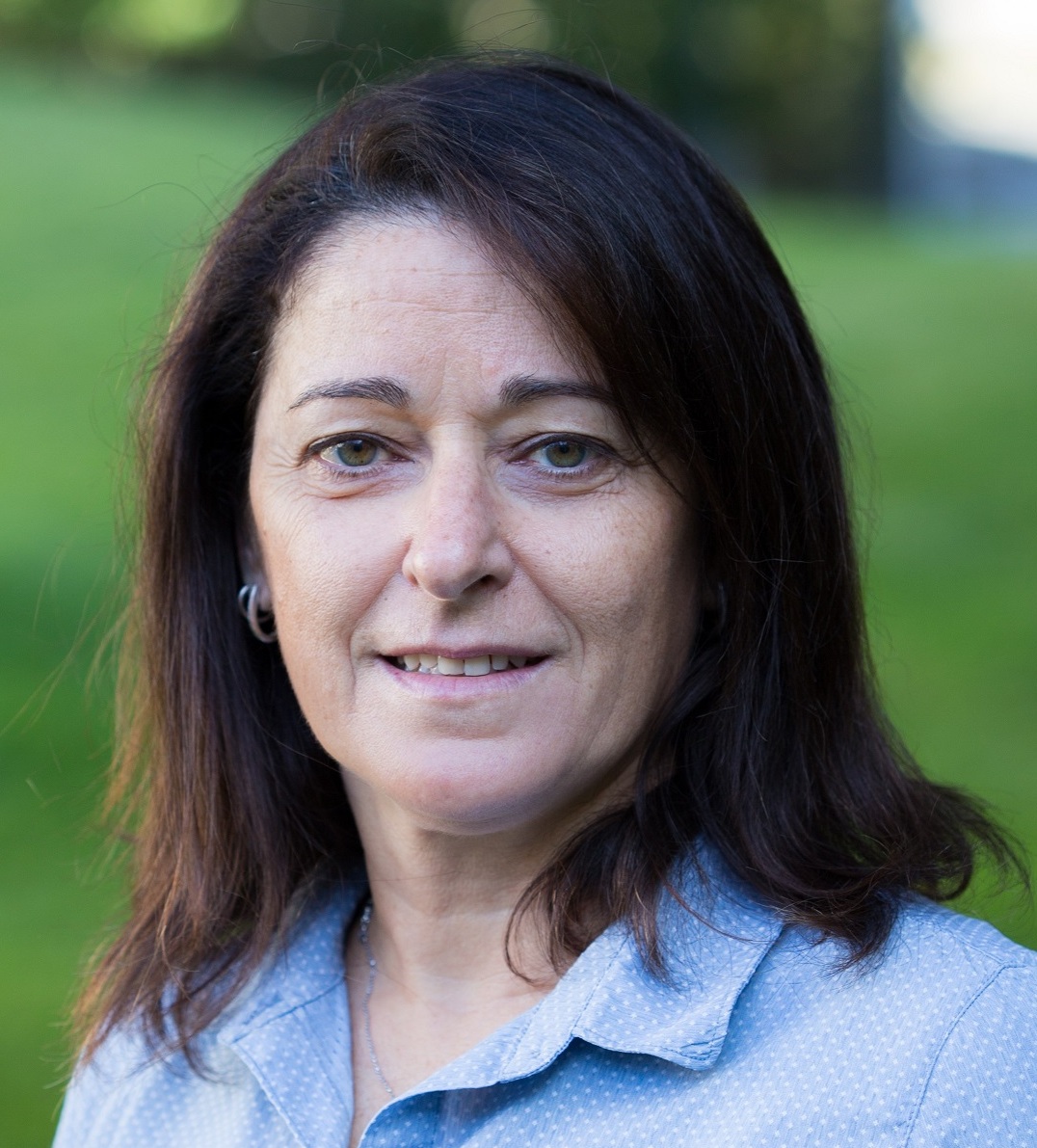 How long have you been involved with RMC? What position(s) did you fill previously?

I was one of the first academics hired by RMC to be seconded to the Canadian Defence Academy (CDA) when it was first stood up, in 2002. The hiring board was formed by Principal John Cowan, Dr. Jim Barrett and Col. Randy Wakelam.  I held various positions at the CDA including Head of the Validation Section, of the Lessons Learned Research Section and Senior Academic Advisor. I also had the pleasure to work with the late Dr. Bill Bentley at the Canadian Forces Leadership Institute, where we worked jointly on a few projects. All along I conducted my own research, although always linked to Defence and the Canadian Armed Forces (CAF) and held some teaching duties at RMC with the Department of Political Science both residentially and through distance learning. In 2013, I was appointed Associate Dean of Continuing Studies while teaching with the Department of Defence Studies, mostly through distance learning. I truly appreciated the opportunity to work for three years alongside the Dean of Continuing Studies, Dr. Pierre Roberge. I learned a lot from Pierre, and I have some big shoes to fill!  Being part of the DCS team was a great experience for me. After completing my three-year term as Associate Dean in June 2016, during the past academic year I focused on teaching in the Joint Command and Staff Programme and the Master of Defence Studies. Since June 2016, I have also been leading a valuable research project for the military colleges, involving a gender-based analysis of recruiting and selection for the Regular Officer Training Plan (ROTP). The project is ongoing and will continue into 2018, and so I will keep working together with the research team, which includes: Dr. Nancy Otis, Defence Scientist, National Defence, Yan (Lizzie) Yan, PhD student, Queen’s University, and most recently, Sawyer Hogenkamp, Master’s student, Queen’s University. This summer I decided to apply for the Dean of Continuing Studies position. I am committed to this position offered by the Principal and I ended my sabbatical early to serve the College through this important appointment.

What does it take to be an effective dean?

Leadership, vision, experience in a managerial role, and the ability to work with diverse people. It’s a combination of hard and soft skills, as well as experience. Of course there will be new things to learn as in every new job, but you need some experience, such as administration and human resources, as a foundation. Further, as RMC is a bilingual institution it’s important that the Deans and other people in leadership positions are fully bilingual. In addition, for the Dean of Continuing Studies position specifically, I think it’s important to have some background and experience in learning technologies and distance learning.

Tell us a little about the Continuing Studies program at RMC? When did it start?

The ‘father’ of the Continuing Studies Programme at RMC is Dr. Jim Barrett so he would be the best person to address this question! Jim started the Office of Continuing Studies with a very small team in 1996, which included LCdr Robert Charest. In 1997, the Office became the Division of Continuing Studies (DCS) and so, this year, DCS celebrates its 20th anniversary. The initial aim was to better bridge RMC with the rest of the CAF and provide its members with opportunities to further their education through more flexible modes of delivery. For many years, DCS delivered the Officer Professional Military Education Programme (OPME), to a student population of 6,000 to 7,000 CAF members a year. The OPME was offered in bases across Canada as well as through distance learning, which, at the time, was mostly ‘correspondence education’ so the students were sent a package of books and they could communicate with the instructor via phone or email. In fact, I taught one of the first OPME courses in 2002-2003, POE206 The Canadian Forces and Modern Society. As learning technology improved, DCS courses were moved to a Learning Management System (LMS). The current LMS used is Moodle, which is a very effective LMS for academic programme delivery.

The DCS Team works very collaboratively with other partners across the College, including the other Deans, Department Heads, faculty members, the Registrar’s office, Faculty Services, PLAR, IT support services, and other Offices and divisions. It is also very important to continue forging good partnerships with the other military colleges in St-Jean and Toronto, Military Personnel Generation Headquarters and other stakeholders in the Department of Defence. As well, we should establish greater collaboration with other post-secondary institutions that are well established in the distance learning domain.

What is the size of your department? Full-time? Part-time?

There are now 17 positions in DCS, mostly full time, including a military position (currently Major Helga Grodzinski), while the remaining are administrative and support staff. There is an Associate Dean of Continuing Studies who is an RMC faculty member, appointed for a three-year term. The current Associate Dean is Dr. Nicole Berubé, and while she is on sabbatical, the Acting Associate Dean is Dr. Sarah Creber.

How many students (approx) does your department administer in a school year?

What type of Degree programs do the students typically pursue in Continuing Studies?

What are the biggest challenges that you expect to be facing you as Dean of Continuing Studies?

I think the greatest challenge is to ensure there are adequate resources available so that the  DCS Team, along with our partners at the College, can continue to effectively serve RMC students, successfully deliver excellent RMC programmes, and at the same time, continually assess what we are doing well and identify potential areas for improvement. We must continue to evolve to meet the changing needs of RMC, the CAF and millennial learners. This will be achieved by creating a vision for the future, embracing innovation and maximizing technology.

Is there anything else that you would like to add that I didn’t ask?

I would like to add that I am very thankful for the support received from my family when I applied for the DCS Dean position and when I received the offer. In particular, my husband Tim Spence and my daughters Corinne and Paola were very encouraging and enthusiastic. My mom was also very supportive and when I applied she told me: “brava, hai fatto bene!” which roughly translates as “you did the right thing!” Sadly, my mom passed away on July 22nd before I was appointed Dean, but I know she is looking over me and smiling.