On June 25, 2018, True Patriot Love supporters will hit the links in support of the brave men and women who have served our country. This special day will take place at the world-renowned Magna Golf Club and will feature guest speakers, great prizes and a gourmet dinner.

Since 2011, $900,000 has been raised through this annual event, helping to change the lives of so many military families who are facing challenges related to transitioning to civilian life. 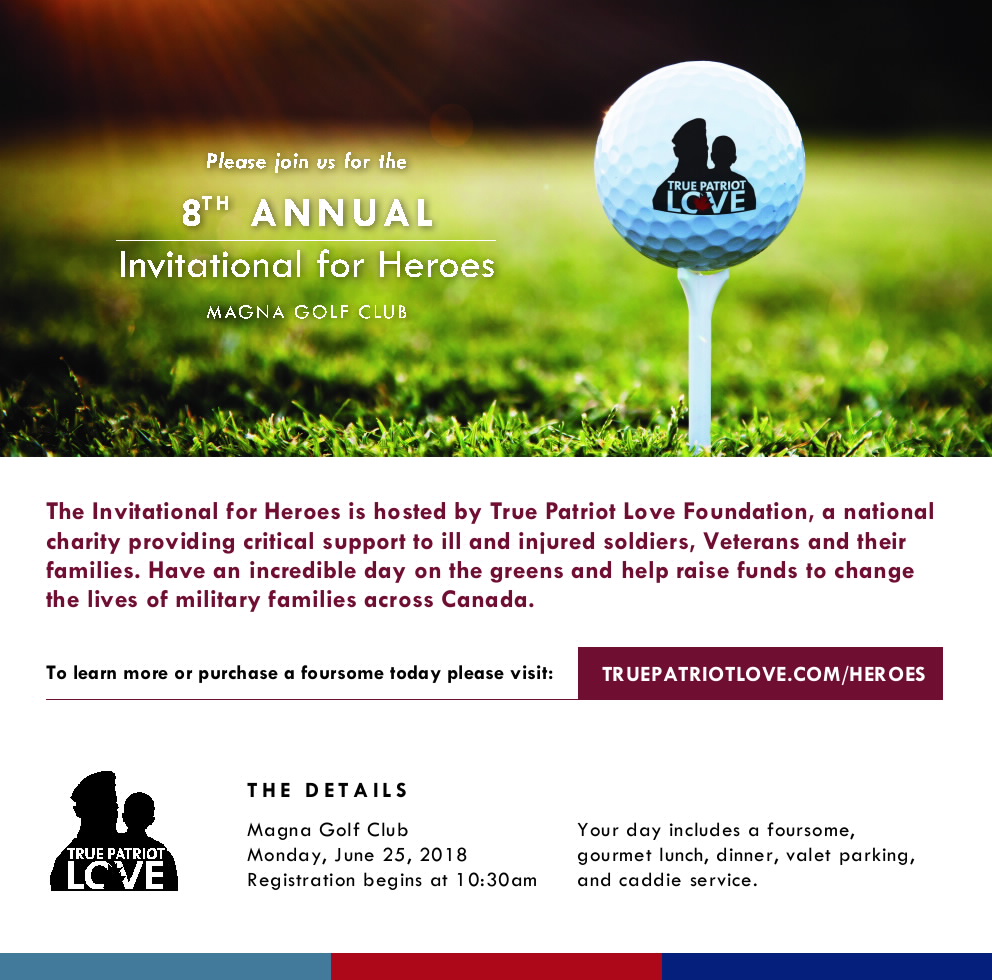 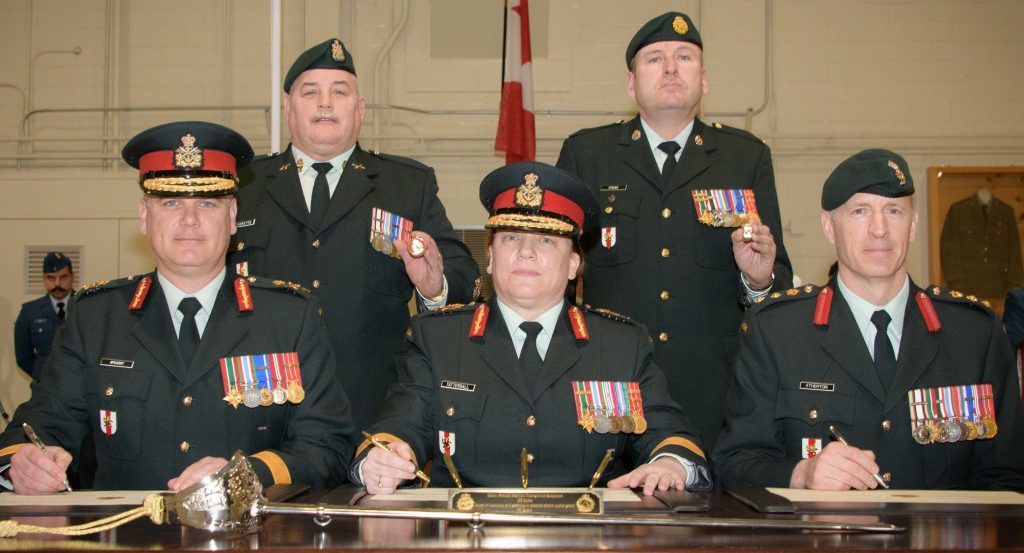 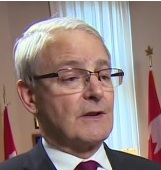 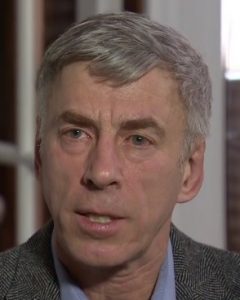 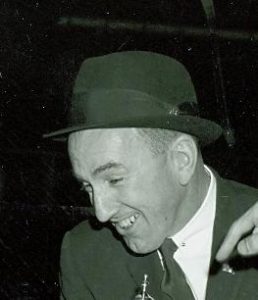 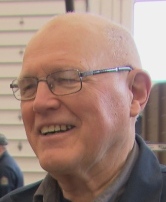 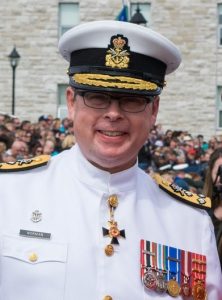 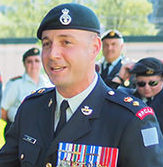 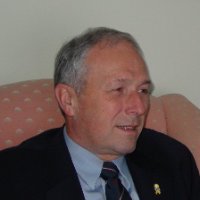 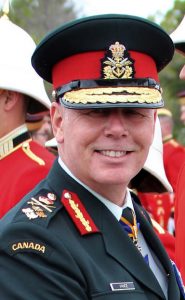 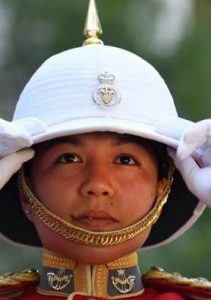 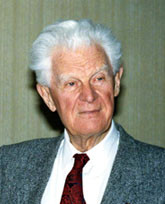 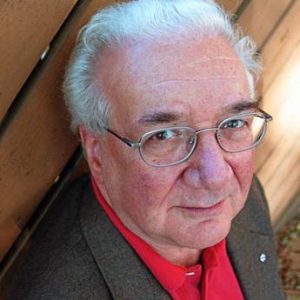 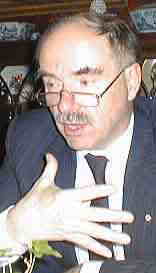 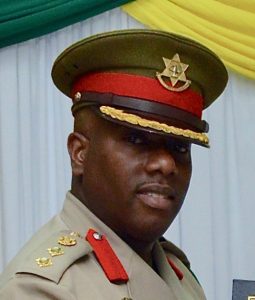 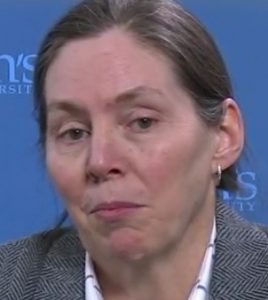 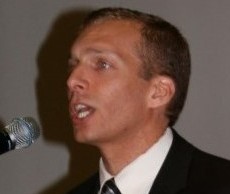 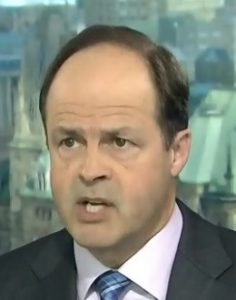 Competition, Camaraderie and Canada: 55 Years with the University Cup