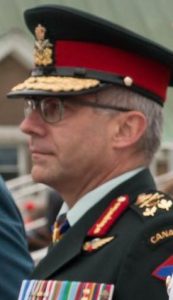 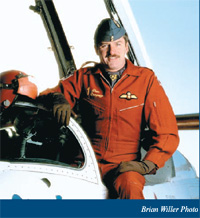 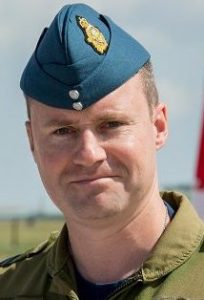 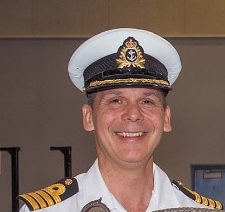 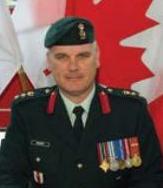 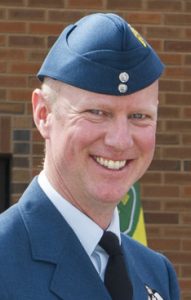 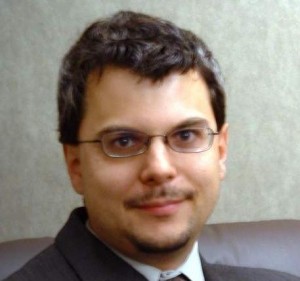 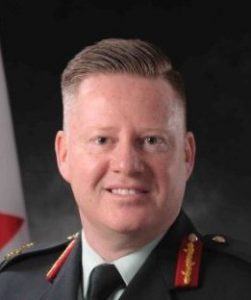 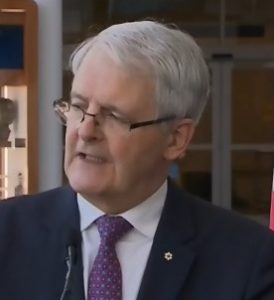 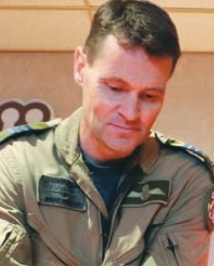 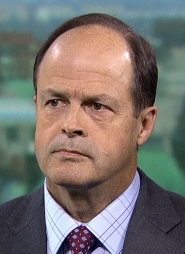 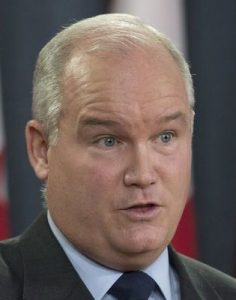 Security bill needs safeguards to prevent ‘a profile on all of us’: privacy czar

Christian Leuprecht, a political science professor at the Royal Military College of Canada

Companies must focus on managing cyber-attacks, not eliminating them

Air Force Academy cadets save hikers in trouble on 14er 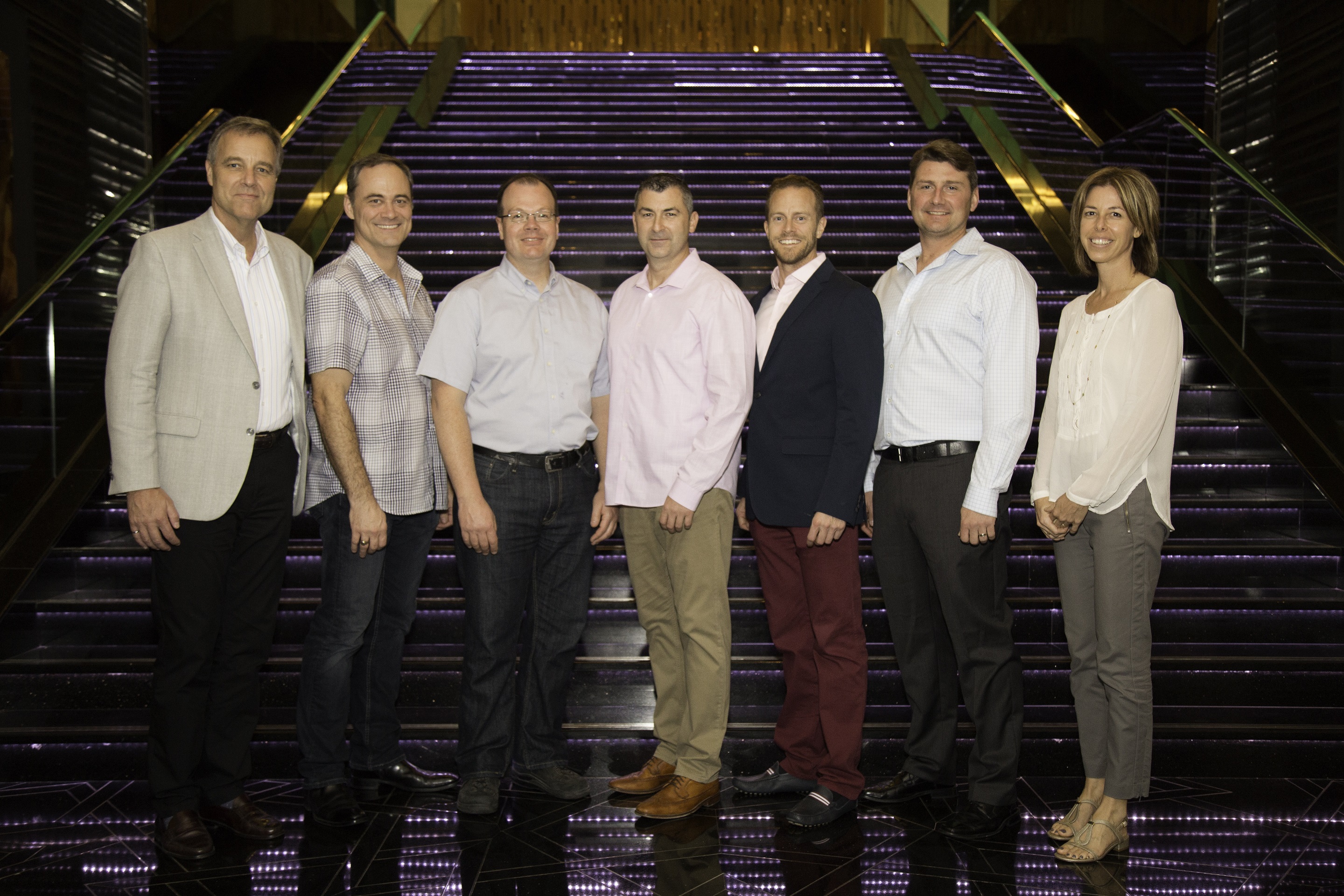 Most Ex Cadet readers are well aware that they are likely to run into a ‘bud’ almost any place or anywhere.    Be it an airport; train station; or just out walking and shopping.

To the surprise of 13700 John Turner Class of 1982, (Vice President Operations), PAL Aerospace.

“I was recently at the Dubai Air Show in November with a number of PAL Aerospace colleagues and was struck by the number of Ex-Cadets we had on the team in The United Arab Emirates  (UAE).”

They took a moment from their socializing at the Fairmont Hotel in Abu Dhabi and posed for a photo and sent it along to e-Veritas.

The chart below provides the names, class, and college number of those in attendance on a left to right basis. 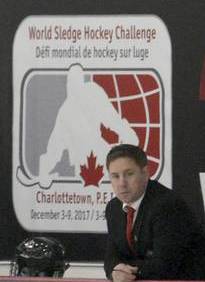 CHARLOTTETOWN, P.E.I. – Luke Pierce learned a lot from Jim Hulton during his only year playing for him at the Royal Military College in Kingston, Ont.

Pierce is in Charlottetown this week as an assistant coach with the Canadian squad competing in the World Sledge Hockey Challenge. Hulton, who is in his third season as the Charlottetown Islanders bench boss, had the Cranbook, B.C., native as his captain during his only year coaching the Paladins in 2006-07.

“He had a huge influence on me getting into coaching,” Pierce said Wednesday night.

“I thoroughly enjoyed my time with Jim and have a ton of respect for him,” he added. “He’s just a real person.

“You see coaches on TV, and some of them put on this persona of being this figure that they’re not really. What I always remember was he was so authentic. When he was angry he was angry, but he’d be compassionate, he cared about us and that’s what I wanted to take into coaching.”

Hulton took over at the Ontario Universities Athletic Association (OUAA) team after having worked for about a decade in junior hockey.

“I learned way more from those men than they did from me because I had to change my methodology,” he explained Thursday. “I was no longer teaching kids, I had to communicate with men and I think I became a much better communicator.”

Pierce is listed at five-foot-eight and 170 pounds on www.hockeydb.com. It says he had 223 penalty minutes in 53 games as a right-winger with the Vernon Vipers of the British Columbia Hockey League in 2003-04. He had 14 points in 22 games in 2007-08 with the Paladins.

Hulton said while he was bit undersized he was a guy who played with a chip on his shoulder and was a team-first guy, passionate and intelligent.

“Luke, as a player, was a heart-and-soul guy, who was a coach’s dream. Ironically, his style and his demeanour would fit in well on this year’s (Islanders) team,” Hulton said.

A natural leader, Hulton wasn’t surprised when Pierce got into coaching after his playing days.

“It’s always gratifying to see former players that are still involved in the game in some capacity,” Hulton said.

When Pierce was looking to advance his coaching career from tier two hockey in British Columbia, Hulton put a good word in for him with a friend. Hulton had worked with Dean Chynoweth with Hockey Canada and Chynoweth’s family owned the Kootenay Ice of the WHL. Pierce coached them the past two seasons before joining Hockey Canada this year.

Pierce said Hulton always encouraged him to be involved and said it is an honour to be in his third stint with Hockey Canada.

“I remember being over at his house one time in Kingston and looking at pictures on the wall of him at the world juniors and that kind of set the seed then as something I wanted to do and be a part of,” Pierce said.

Pierce watched the Canada-USA final from last year’s world sledge hockey championship a number of times in preparation for this season.

“When I first started with them in September it was incredible to see them on the ice,” he said, noting the physicality of the sport that was evident during Wednesday’s rematch.

“They’re laying it all on the line out there. . . The skill level is through the roof. I’ve got a ton of respect for what they can do.”