Note: (1) Readers will notice that we have a number of photos with no location / dates etc because the info was NOT available with the particular photo(s).

(2) We are always on the lookout for ‘golden oldies’. Readers feel free to send us scanned photos (max 3-4 at a time) with a short caption – What? Who? When? – if available. 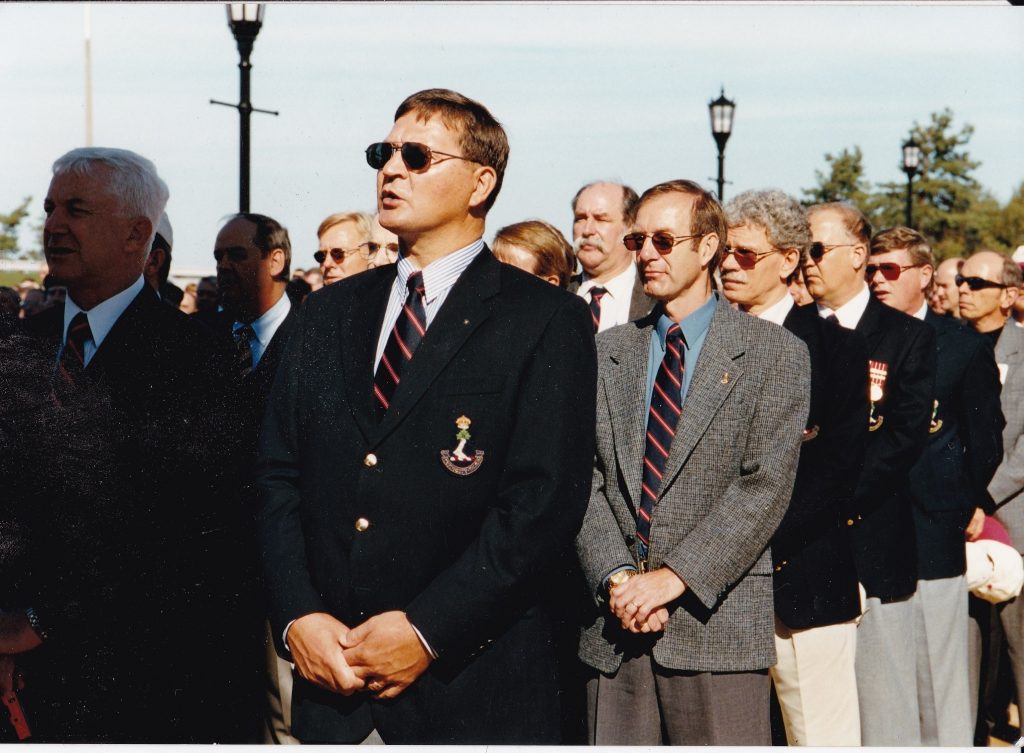 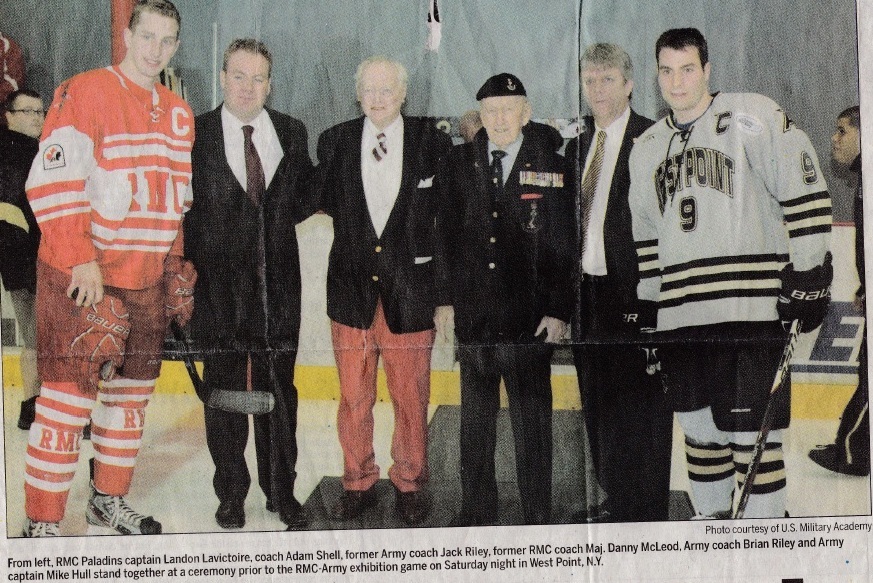 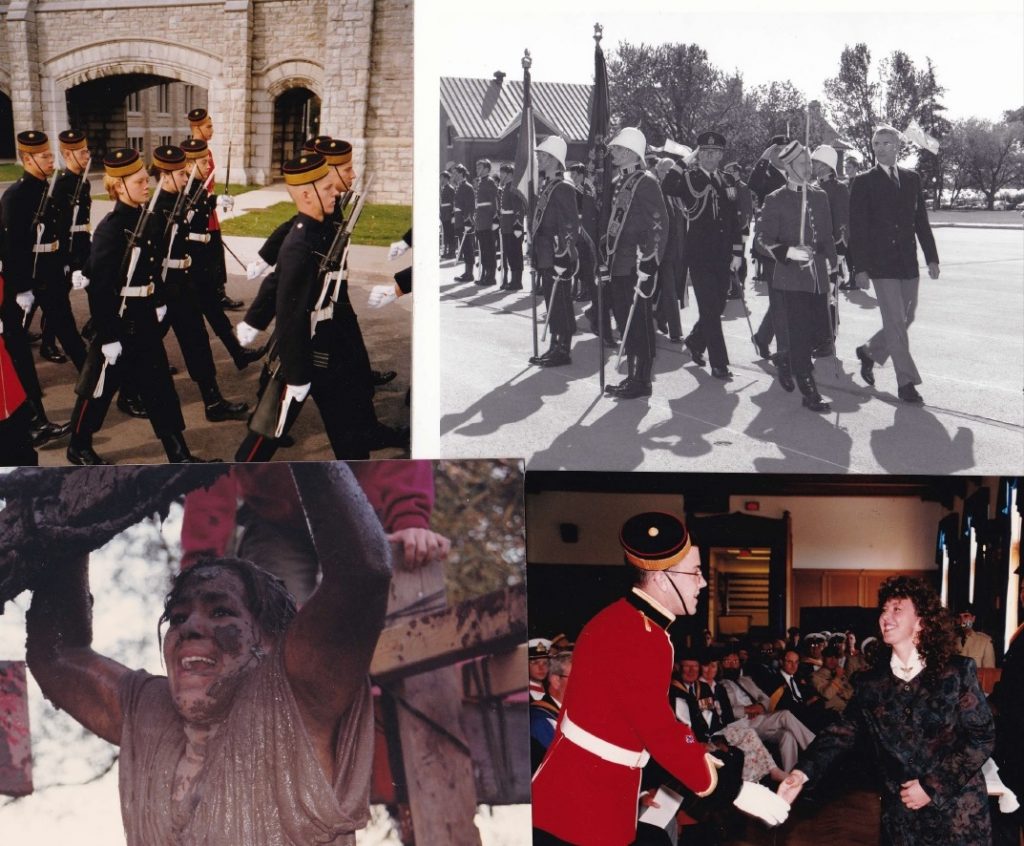 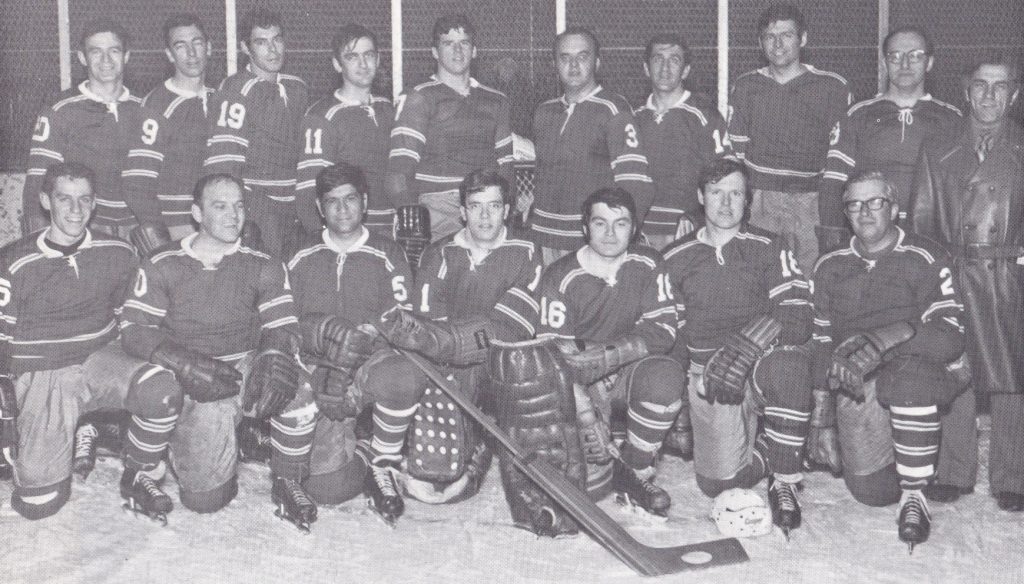 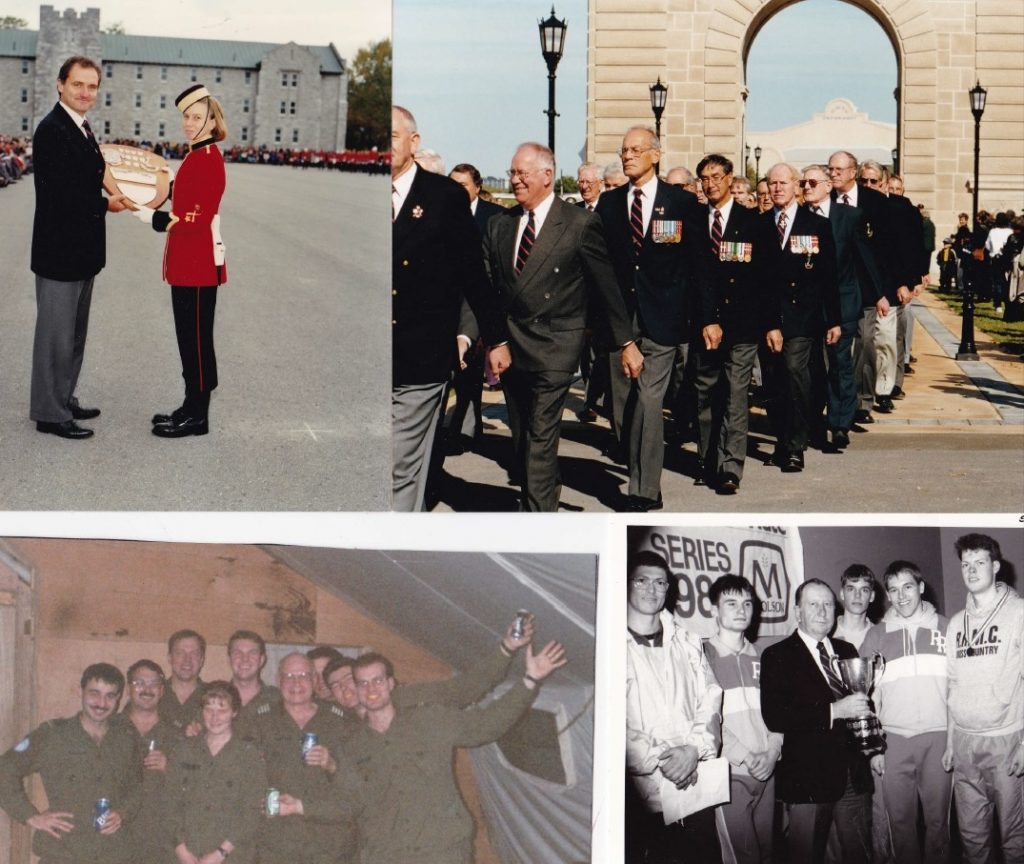 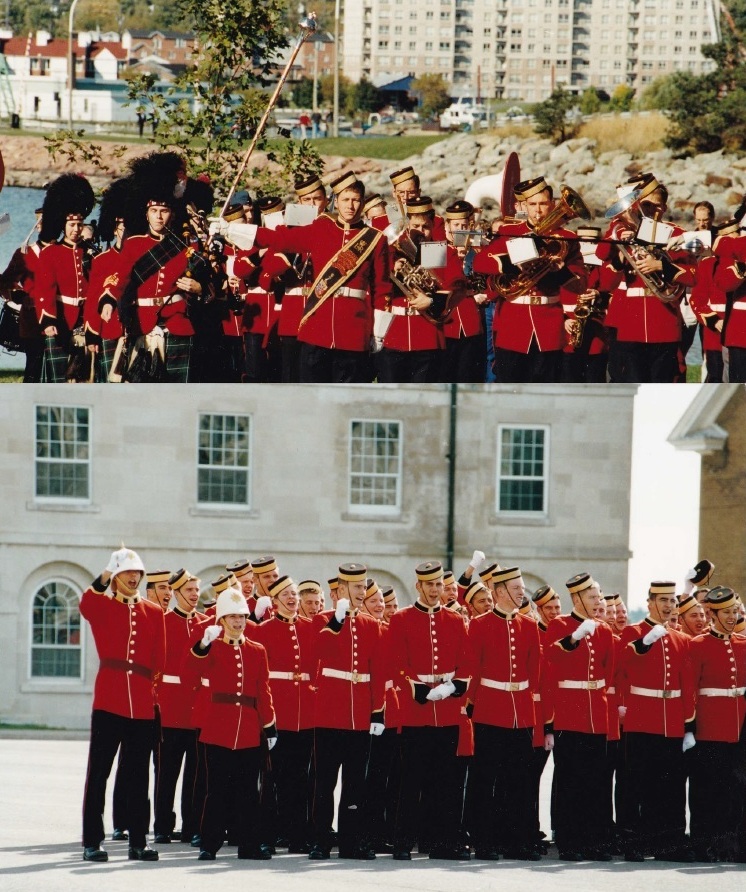 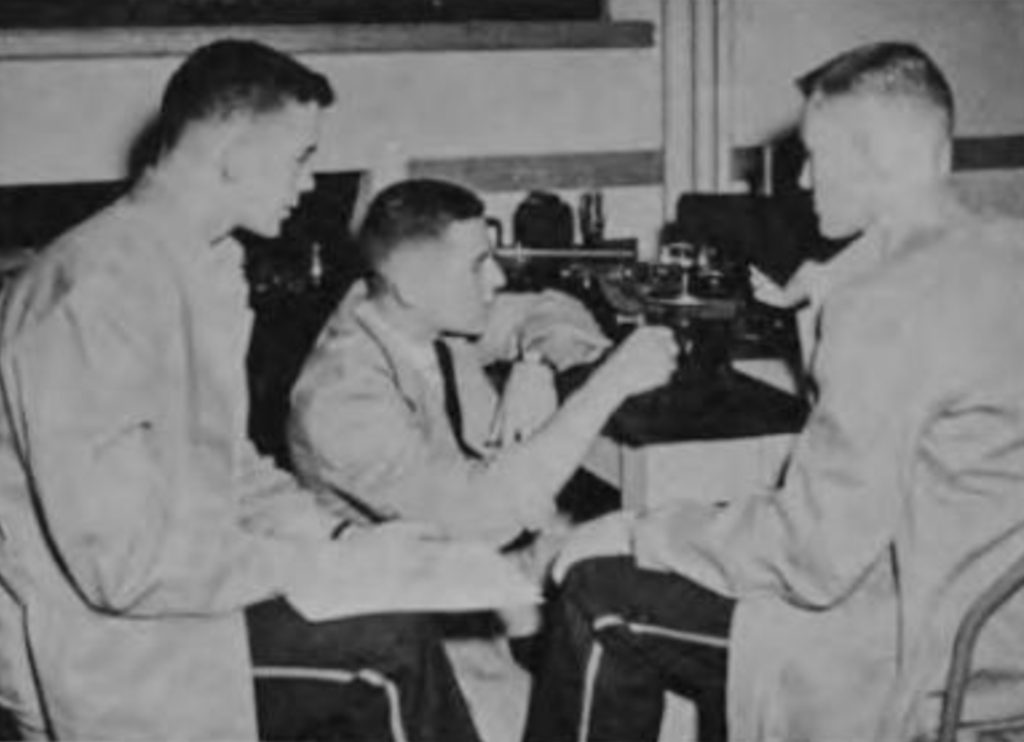 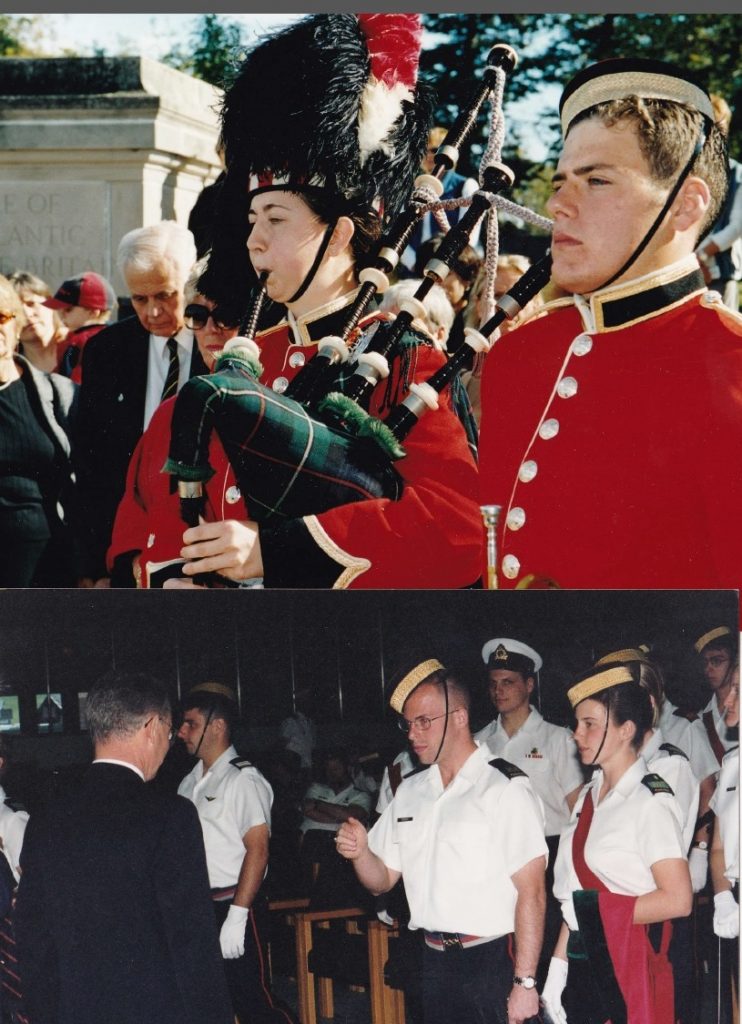 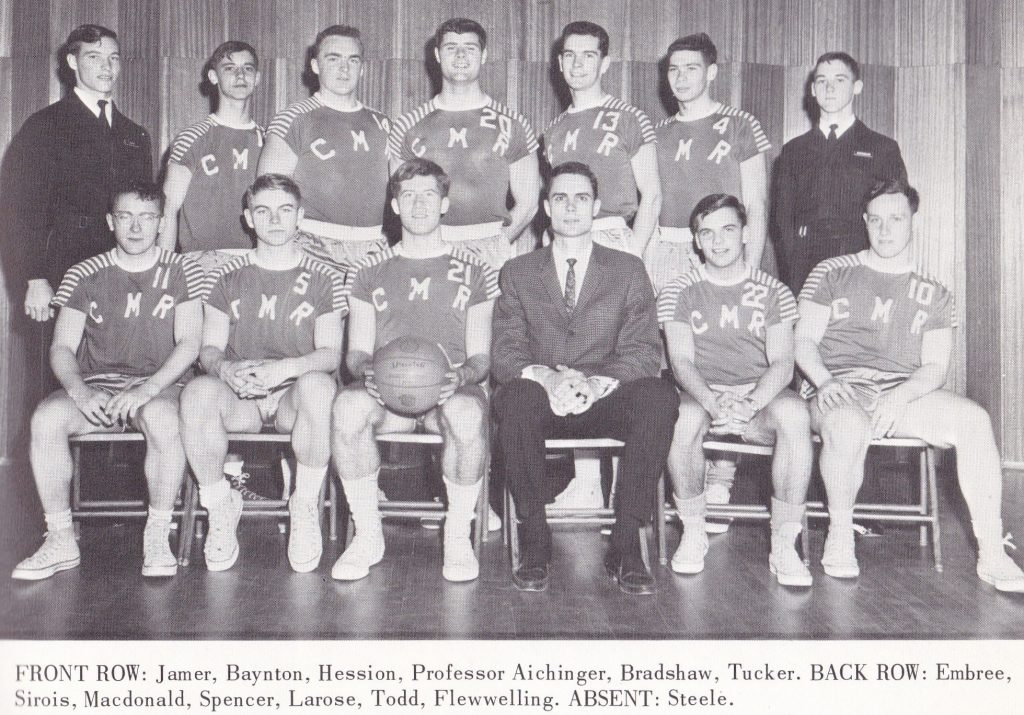 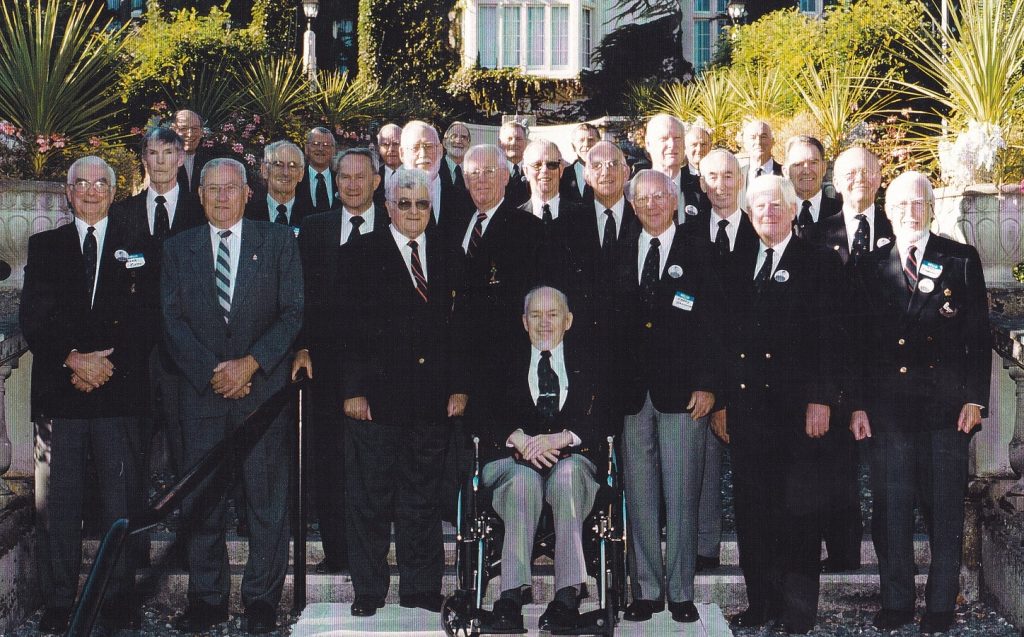 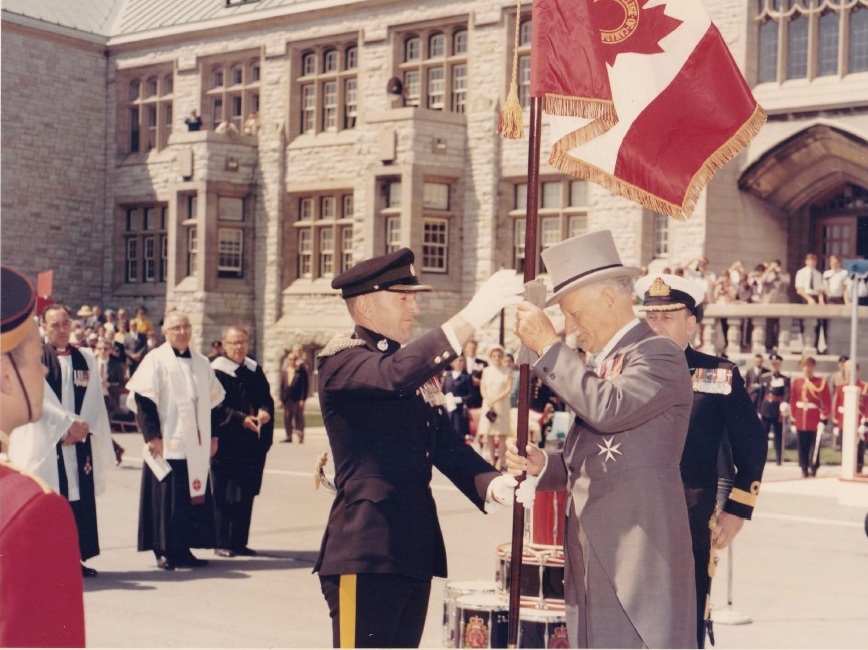 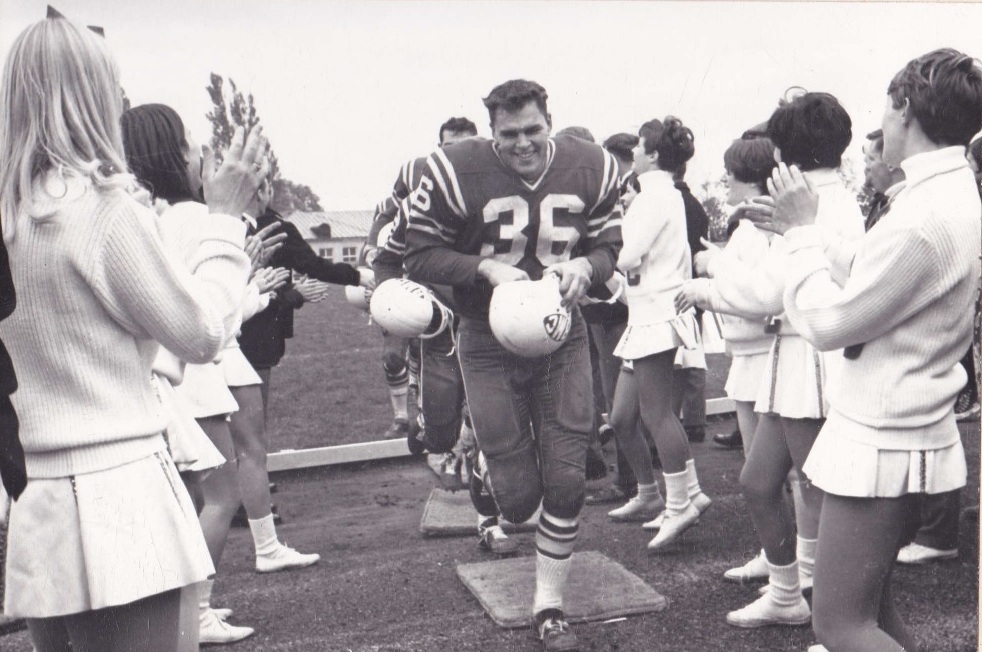 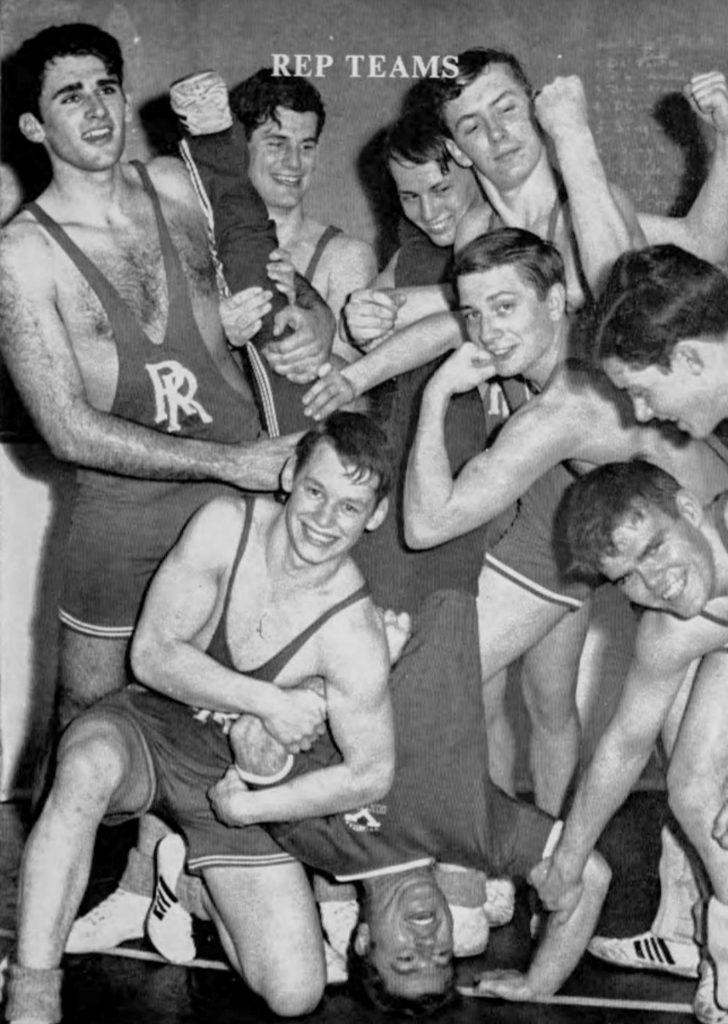 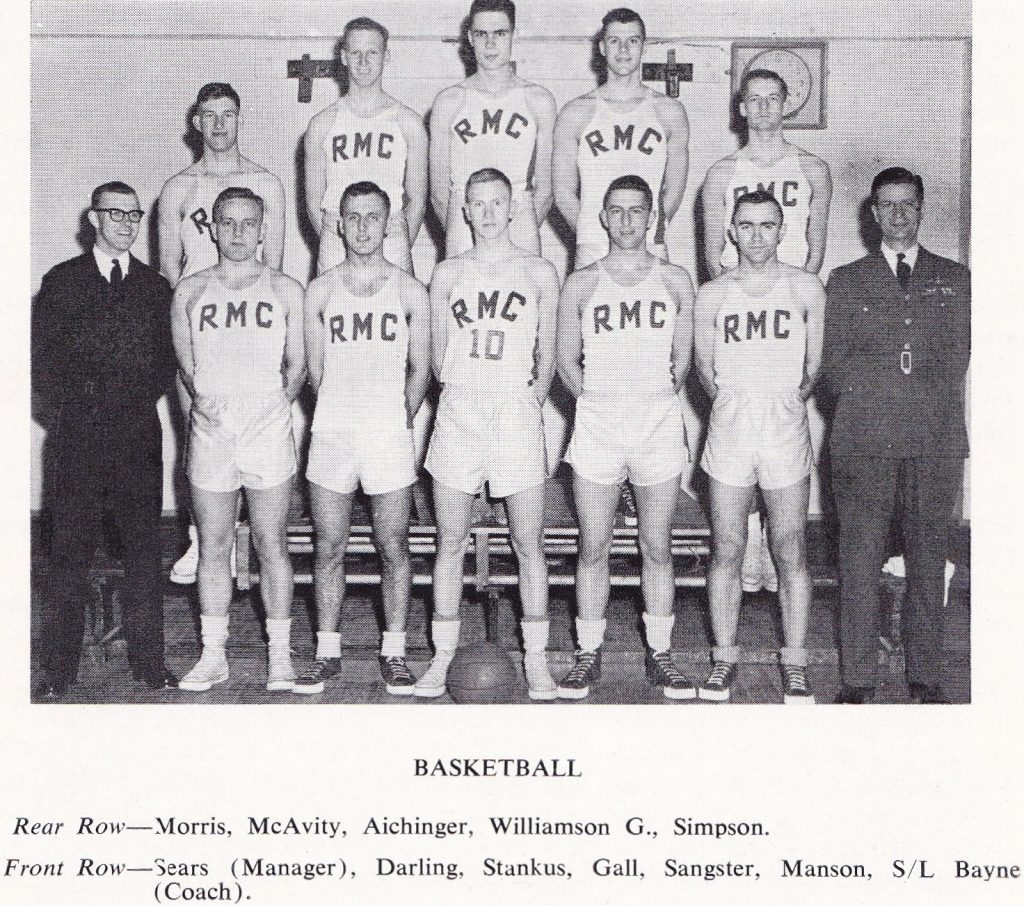 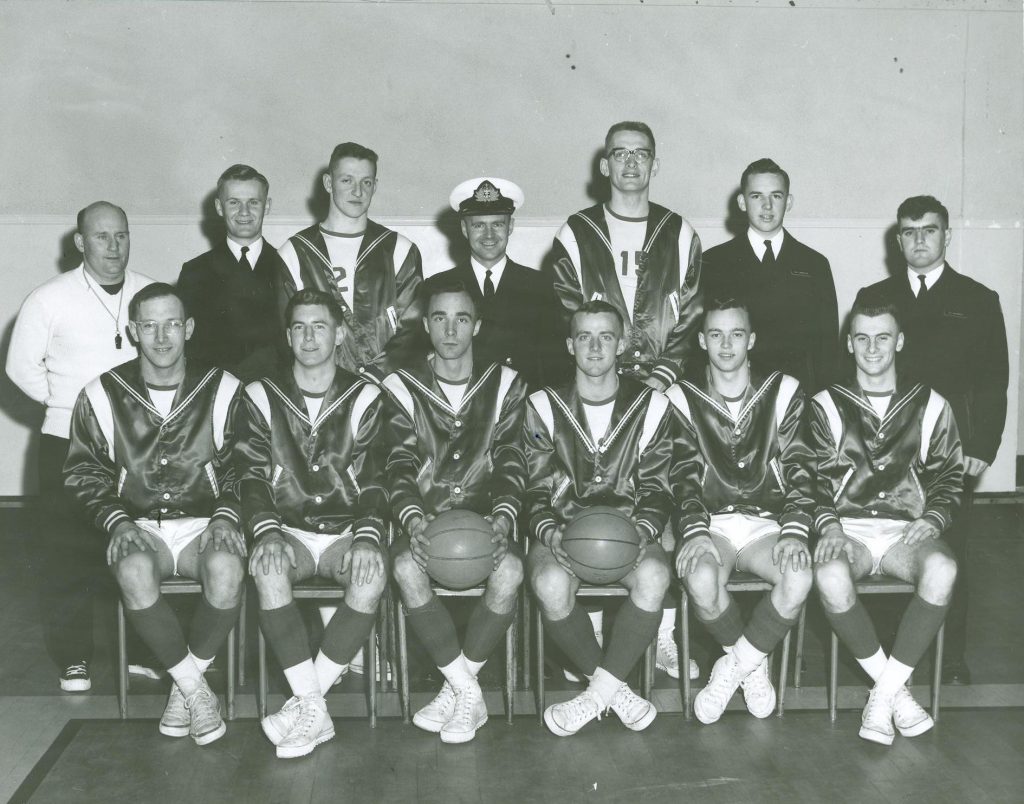 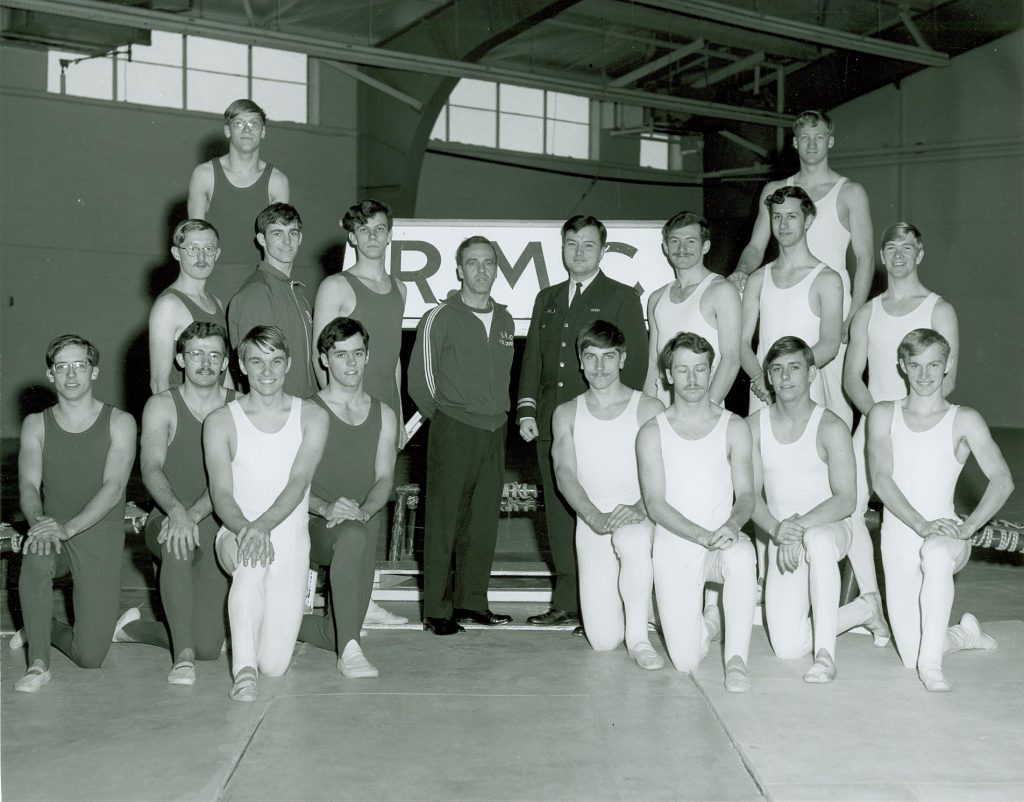 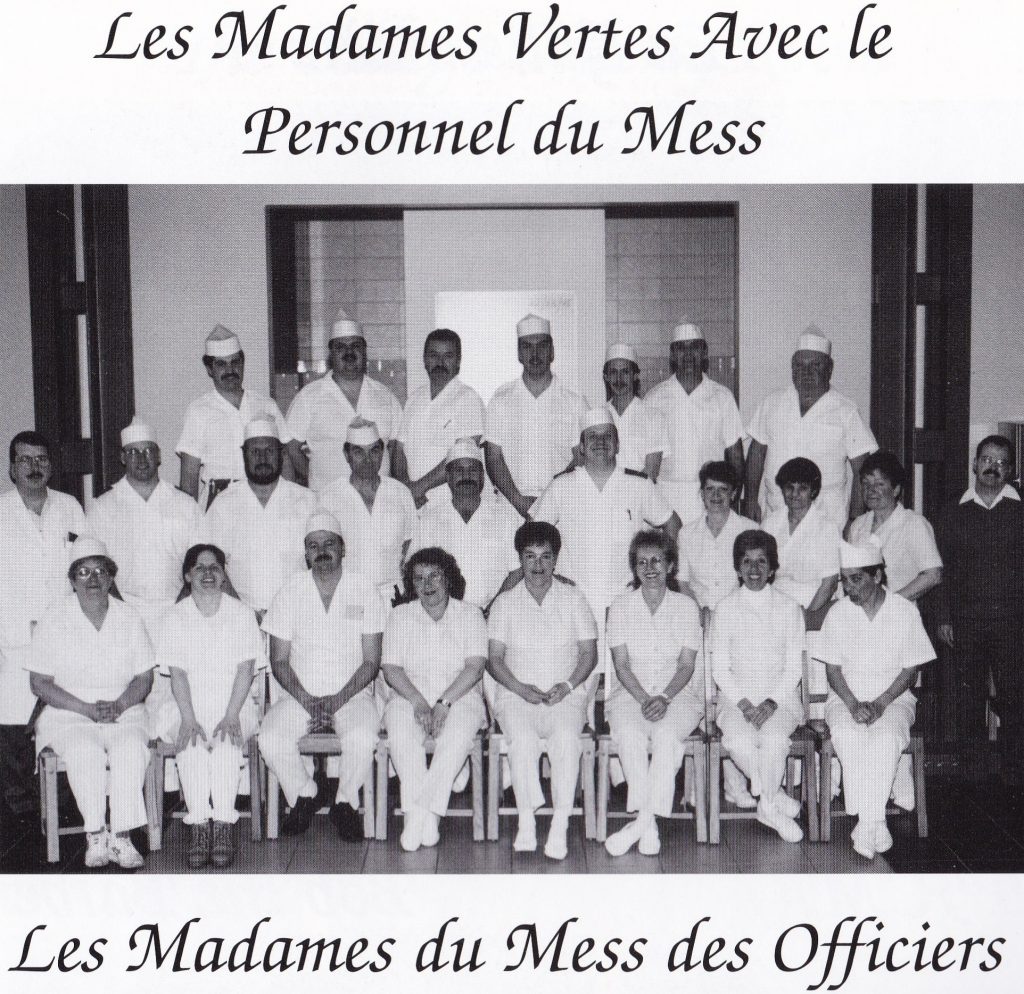 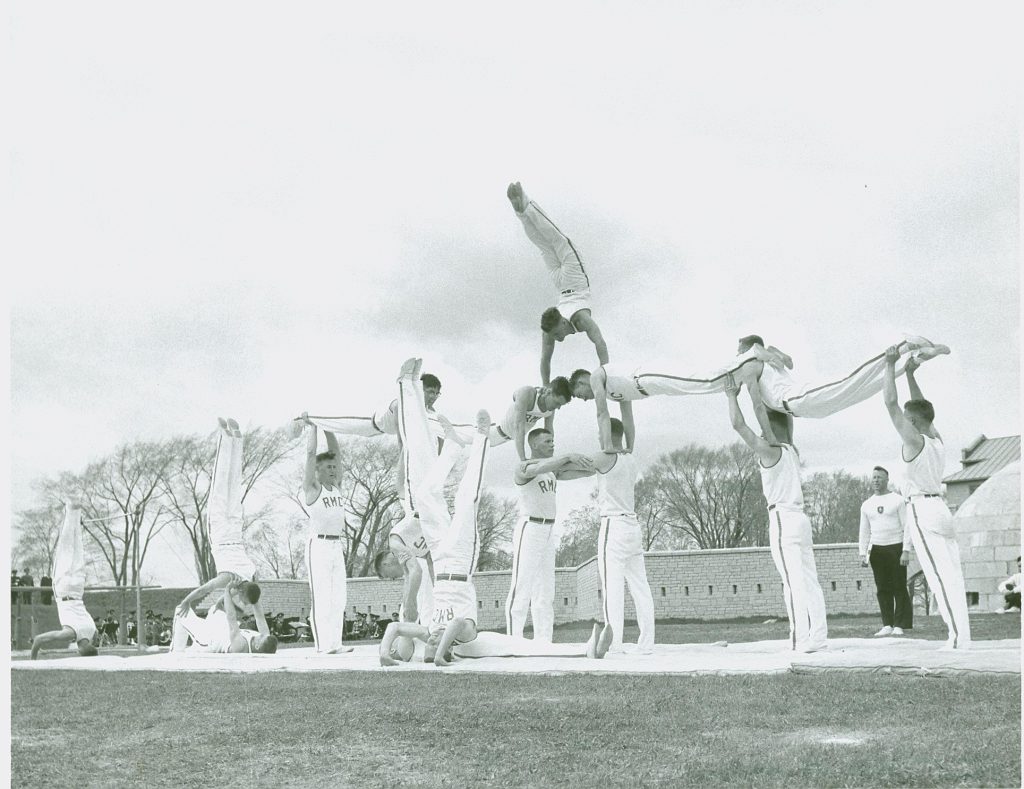 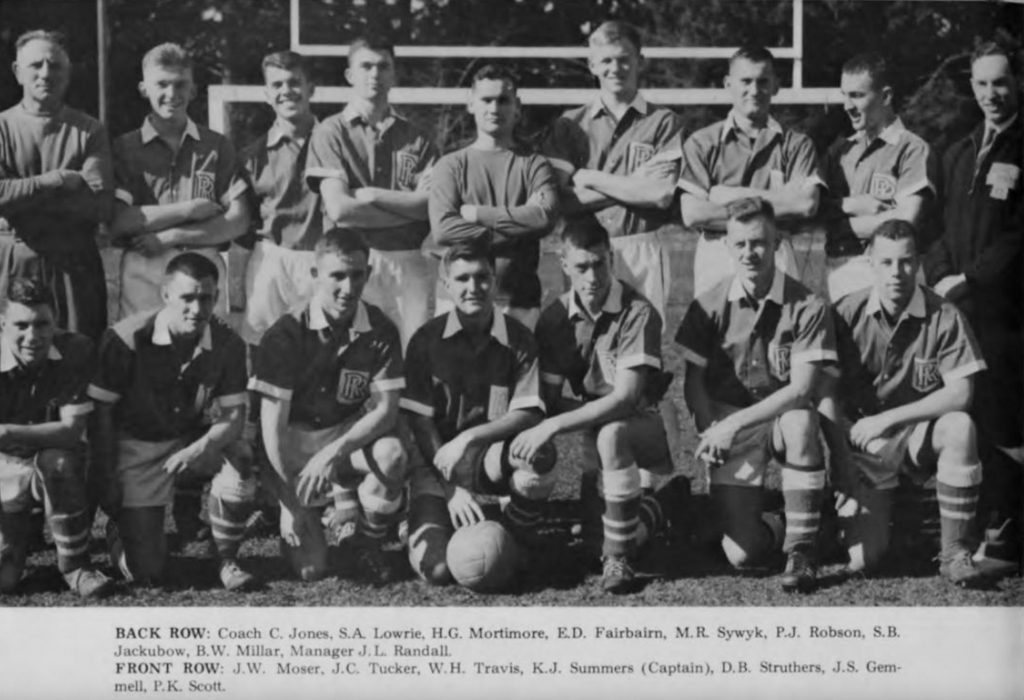 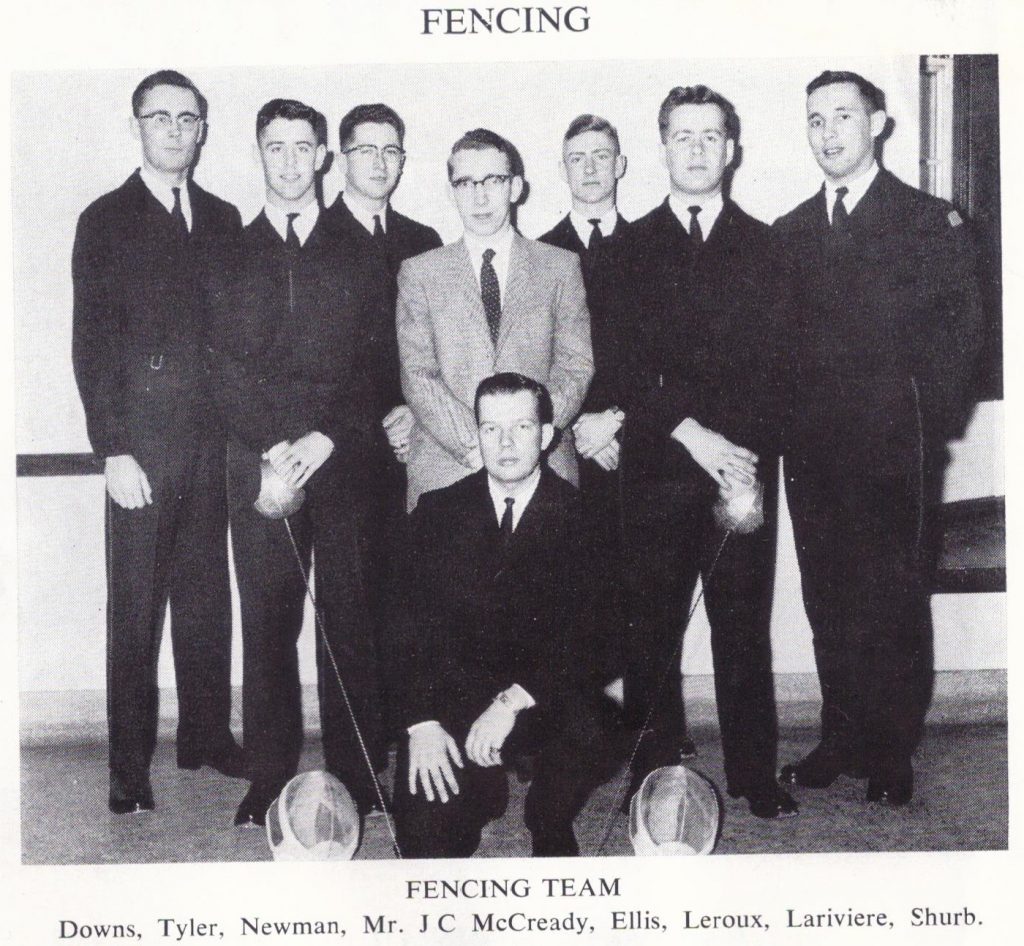