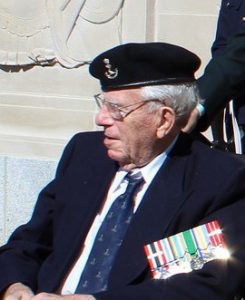 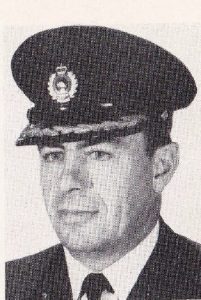 Doug aka ‘Digger’ Youngson spent 14 years on the peninsula in various roles. Four as a Cadet; another four serving two-year stints, successively, as Director of Administration and Director of Cadets – 1970-74. Finally, he was the Executive Director of the RMC Club for six years – 1992 – ’97.

I knew him casually during his first couple of years as the ED. When I eventually had an office at Panet House starting in September 1996, I really got to know him. 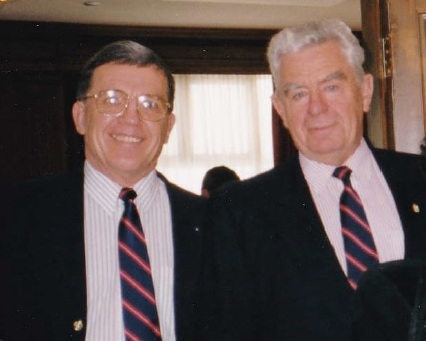 My observations over our time working together:

He was a sharp individual. His wit always sparkled, a pretty straight shooter. He never hesitated to speak his mind – which he did often. He had no patience with people who whined or complained about ‘this & that’. His strength being that he was a great believer in let’s get with it and solve the problem.

‘Digger’ always did just that with a lot of poise and class. He earned respect from Ex Cadets (and others) for his mixing of toughness, sense of humour and love for RMC.

By the time he retired, I realized that he was a heck of a good guy and very approachable.  Fond memories for sure!

His legacy is an outstanding record of service to the RMC Club. For this service he was granted inclusion to an exclusive group – ‘Lifetime Honourary Membership’.

The Toronto native graduated from RMC in Civil Engineering in 1955.

Following graduation he happily began his army career with the Royal Canadian Engineers in Germany. A year later he was repatriated to his hometown of Toronto to continue his education where he earned his BASc in Civil Engineering from the University of Toronto in 1957.

For the next twelve years the military engineer served in a variety of administrative and operational appointments, including UN peacekeeping tours in the Middle East and the Congo.

After his 1970-74 RMC appointments, ‘Digger’ joined the Operations Centre at National Defence Headquarters as Deputy Director. He went to the Directorate of Construction Engineering Requirements in 1977, and two years later began his third UN mission as the Senior Operations Officer of the United Nations emergency Force, Egypt.

The LCol’s last uniformed posting was as Director Liaison, Conference of Defence Associations   in 1981.

Over the next ten years he worked for a number of Canadian government agencies in both Ottawa and Germany. 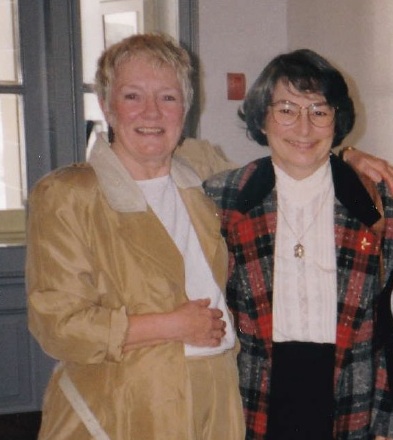 Long a devoted member of the RMC Club, and formerly one of the more active Executive of the Ottawa Branch, it was a natural fit that ‘Digger’ would become the  Club Executive Director. He held this position, during a period of enormous growth for the Club. During his tenure the Club business / activities and the Foundation business fell under his leadership. He soon found out that it was more that a part-time job.

His wife Jane was a key member of the leadership team and was often involved with many of the social related activities, in particular, during AGMs and Reunion Weekends. Also, she always went out of her way to provide helpful tips and advice to Rolande.

Not much happened around the college during their E.D. days that both Mr & Mrs Youngson were not involved. One could say that the Club had a 2 for 1 deal! It was particularly fitting that Panet House became home for the Club as the Youngson family resided there for four years in the 1970s.

Following retirement he and Jane settled mostly in Ottawa (Florida during the winter months).

They are both now residing at – Arbour Heights, a Retirement Home in Kingston. Old friends may leave a message for Doug and / or Jane – 613 544 – 1155. Those in the area are encouraged to drop by for a visit – 564 Tanner Drive. It may be wise to call ahead of time.