Airforce Summer Training – Life On A Radar Base 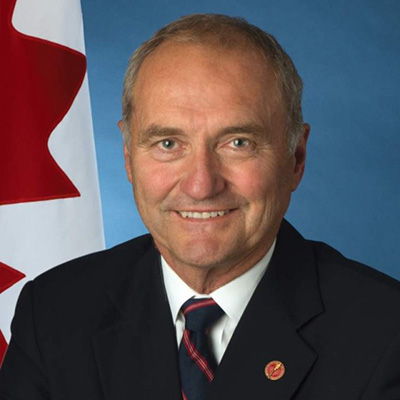 Awaiting the Air Force cadets after First Year was the choice of a number of different courses ranging from Personnel Administration to Aeronautical Engineering and Telecommunications. The latter, seeming the most demanding and dynamic, attracted many of the cadets. After the ten-week course, which we felt qualified us for an Electrical Engineering degree, we were convinced of “brighter days ahead.”

Great was our disappointment when we received the unpleasant news of our summer postings after Second Year. We were now to go out into the forces and practice our newly acquired skills of telecommunication. But to everyone’s despair “Radar Base” seemed to be the order of the day. To the adventure-seeking officer cadet who anticipated a summer of relaxation and enjoyment, a radar base seemed far from the ideal. Could this be true? Could I possibly be posted to the wilderness for two months? It was true. The following is an account of my experiences and impressions of life on a radar base?

How does an officer-cadet fit into an officer’s mess which has only ten members? What could a “green” officer cadet possibly contribute to an organized, efficient unit such as a radar base? I soon found answers to these questions. Not many weeks after arriving at my posting. I suddenly realized that indeed I had become a part of the organization. The sudden realization that one has been accepted by his fellow officers, and the awareness of responsibility being entrusted to him is probably one of the most memorable moments of one’s life.

It soon became apparent that on a radar base no manpower is wasted. Many jobs which have been postponed due to lack of time become the responsibility of the officer cadet. One is never bored for want of work and together with the many defensive exercises in which the officer cadet is expected to participate, the work done is interesting and challenging. The defensive exercises are designed to test the capability of the base. They range in magnitude and complexity from the daily routine equipment test fights to the not-so-common simulated aircraft attacks and subsequent counter-attack controlling. The true character of the base and its men is revealed in these tests.

Because of the small mess, an officer-cadet can expect to receive many responsible jobs during his stay. If he can shoulder the name “Space Cadet, Second Class” during the weekly T.G.I.F., he is considered initiated into the Mess. The experience gained, and the friends made are valuable to the future officer in the Canadian Forces.

One might now be prompted to ask: what about the relaxing, enjoying vacation which was outlined for the summer months? True though it may be that an officer cadet can gain more experience and find better opportunity to apply himself at a radar base, is the sacrifice of one’s social life merited? To this I state that no sacrifice of social life is involved at all. It is amazing just how fulfilling mess-life can become when local entertainment is available.

As mentioned previously, Telecom is but one of many trades offered to the air-force officer cadet. Each branch offers a challenge and an opportunity for one to do work that interests him. A sense of pride in one’s branch becomes immediately apparent. Whichever branch is chosen, one must expect both good and bad. As pointed out in this article, even the dreaded “Radar Base” is not all bad.