RMC Sports and at West Point, All Cadets Must Learn to Take a Punch 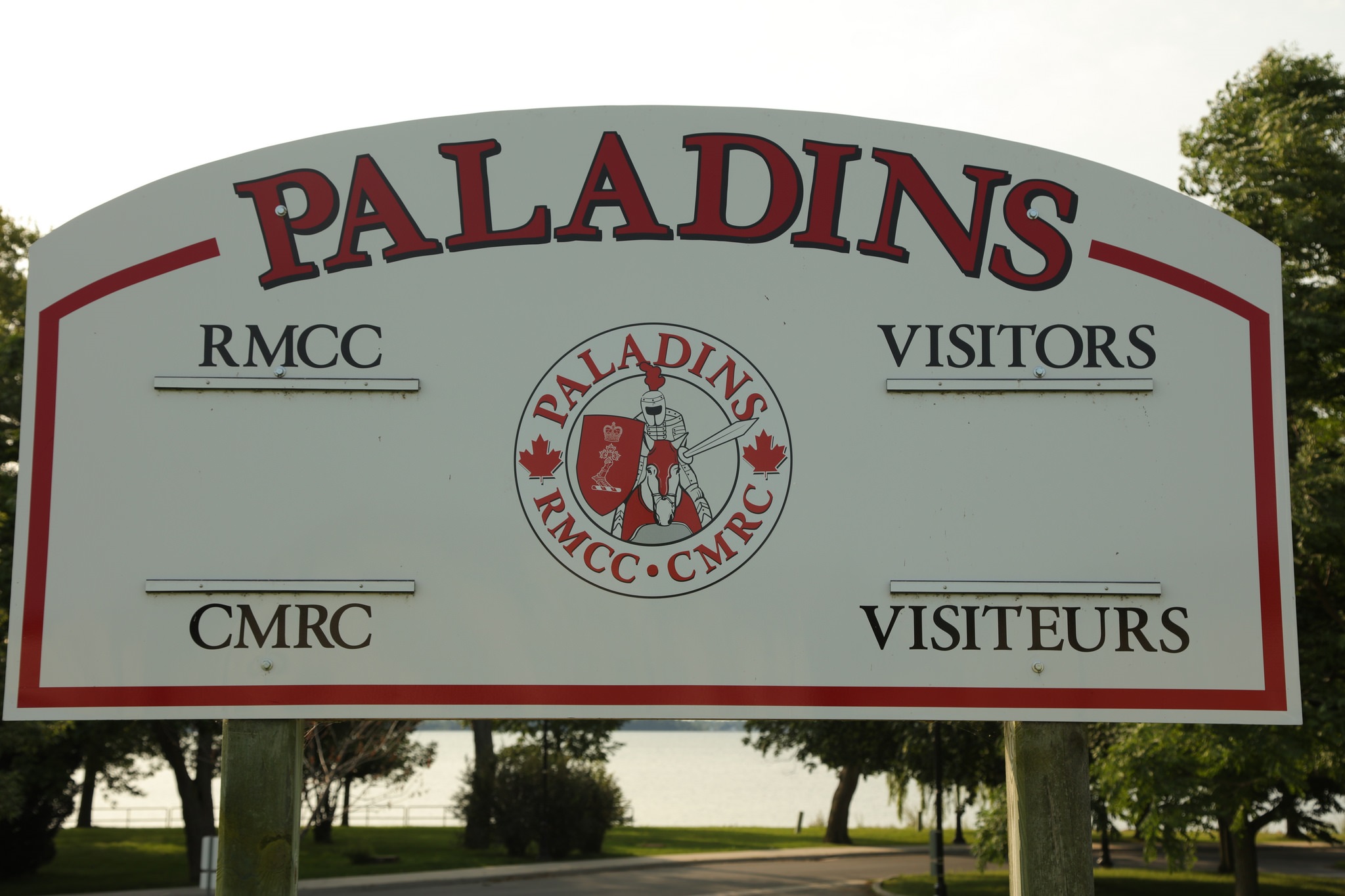 At West Point, All Cadets Must Learn to Take a Punch
Boxing is a tradition at the U.S. Military Academy. Last year, female cadets were required to get in the ring

On the grass fields at the U.S. Military Academy, cadets with rifles crawl across the turf while instructors bark orders. Inside a sweaty gym here, a plebe, or first-year cadet, is working on her left hook.

All 4,000-plus cadets at West Point are held to strict academic standards and are expected, at all times, to behave in a manner befitting future officers in the U.S. Army.

They also have to learn how to box.

Since early in the last century, following a suggestion by President Theodore Roosevelt, boxing has been taught at the U.S. Military Academy at West
Point. Last year, for the first time since female cadets were admitted in 1976, boxing classes became mandatory for cadets of both sexes.

Boyd Melson, Class of 2003, boxed on the West Point team, won the World Military Boxing Championship in 2004, was chosen as an alternate for the
U.S. Olympic team and later compiled a 15-2-1 record as a professional boxer.

The boxing program “helps you learn who you are,” said Mr. Melson, who is now running for Congress from New York. “Those lessons are priceless. When people ask what I learned from West Point, I say how not to get overwhelmed.”

Ray Barone, the coach of the West Point collegiate boxing team, said boxing allowed the instructors to “take a person, put them in a fearful situation and try to see how they react.”
The initial lessons take students through the protocol of preparing to enter the ring. They learn how to protect their hands with wraps, how to properly
use headgear and mouth guards and how to stand and move in the ring.

Students are matched by size, skill and experience.

When students are finally allowed to enter the ring, they are given “rules of engagement,” Mr. Barone said. There are limits to the number of power
punches which can be thrown to the head, for instance.

The students are required to fight. They move around the ring, hands held high, throwing jabs and working to avoid being hit in return. The room
echoes as cadets yell advice to their classmates in the ring.

At the end of the fight, cadets applaud both the winner and the loser.

First-year cadet Joe Canterbury, who had boxed as a high-school student in Texas, said cadets were taught “how to fight and not just brawl.”
His classmate Issac Cunalata said “It’s incredible how they take us from zero knowledge and bring us up to graded bouts.”

Mr. Barone said the health and safety of the students takes priority over everything else. “We bring them along slowly,” he said. “We don’t throw them
off the deep end.”

West Point is a member of the CARE Consortium, a Defense Department and National Collegiate Athletic Association alliance working to study and
mitigate concussions in sports.

Col. Nicholas Gist, head of the physical-education department at West Point, said “We acknowledge the risks inherent in boxing. And we have means to mitigate those risks.”

Richelle Radcliff, a senior cadet and a co-captain of the women’s boxing team, said she was excited the boxing program was open to women. Boxing teaches “fast decision-making skills, what you need when you’re an officer,” she said.

Egbezien Obiomon, co-captain of the men’s team, said he was recruited to play football at West Point but had to leave the football team after he injured his hamstring. He said his instructors noticed he did well in the boxing class and invited him to join the team.

Although he was a football recruit, he said his parents have no qualms about his boxing career. “They wished I’d picked a different sport at first,” he said, but they became OK with his choice “after I won the nationals in my sophomore year.”