Note: We wish to acknowledge the support and material that we received from 3572 Frank Norman – Class of 1956 in providing this interesting information which certainly helps up to update our files.  We greatly appreciate his thoughtfulness. 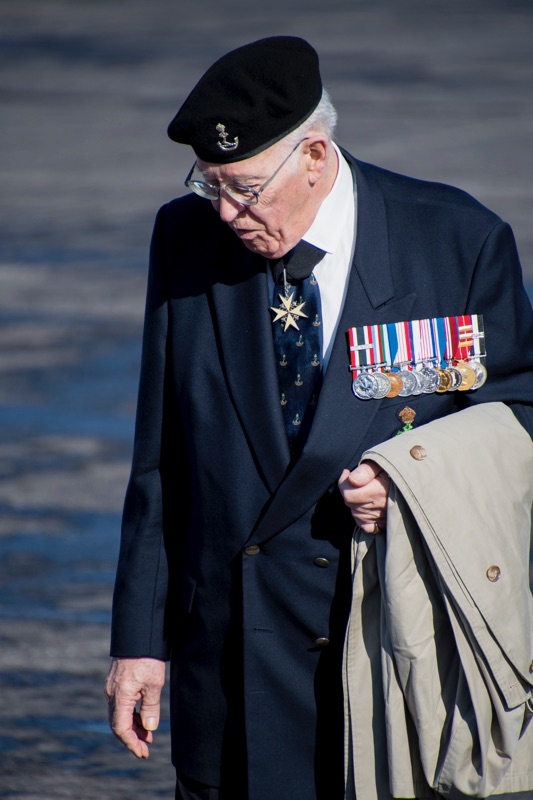 Following attached is an extract from the Short History of RMC that deals with WW II. It is not complete as it remains a work in progress, but it shows some of the other names of Canadian Generals with operational appointments. They are shown in red.

Two of whom should be mentioned – both Comdts of RMC (after having held command of a Brigade in action) – 1841 Brig D.G. Cunningham CBE, DSO, CD, and 2120 Brig J.D.B. Smith, CBE, DSO, who were sent to RMC to run the Wartime Staff College, a key appointment.

The RCN had fewer Ex-Cadets recognized as most of the senior appointments were graduates of the RNCC, such as Rear-Admiral L.W. Murray, the C-in-C  Canadian Northwest Atlantic (the only Canadian to Command a Theatre of Operations), and Vice-Admiral Jones who was the Chief of the Naval Staff at the end of the War. However:

The POW noted  by The Globe included Col Merritt with eight other survivors of Dieppe, W/C Birchall as shown above, but also those from the Defence of Hong Kong where six Ex-Cadets had served in the ill-fated Canadian ‘C Force’, as noted by No. 1119. Lt Col J.H. Price, CO of the Royal Rifles of Canada, ‘the first Canadian force to get into action, and the last to get out of enemy hands.’  No. 1050 Maj G.B. Mathewman of the 9th Ghurka Rifles became a POW in 1942 on the fall of Singapore.

By the end of the War, Ex-Cadets again had earned an amazing number of awards for leadership and gallantry, given the numbers who had served:

Of those who served, 114 lost their lives, killed in action or dying from other causes: