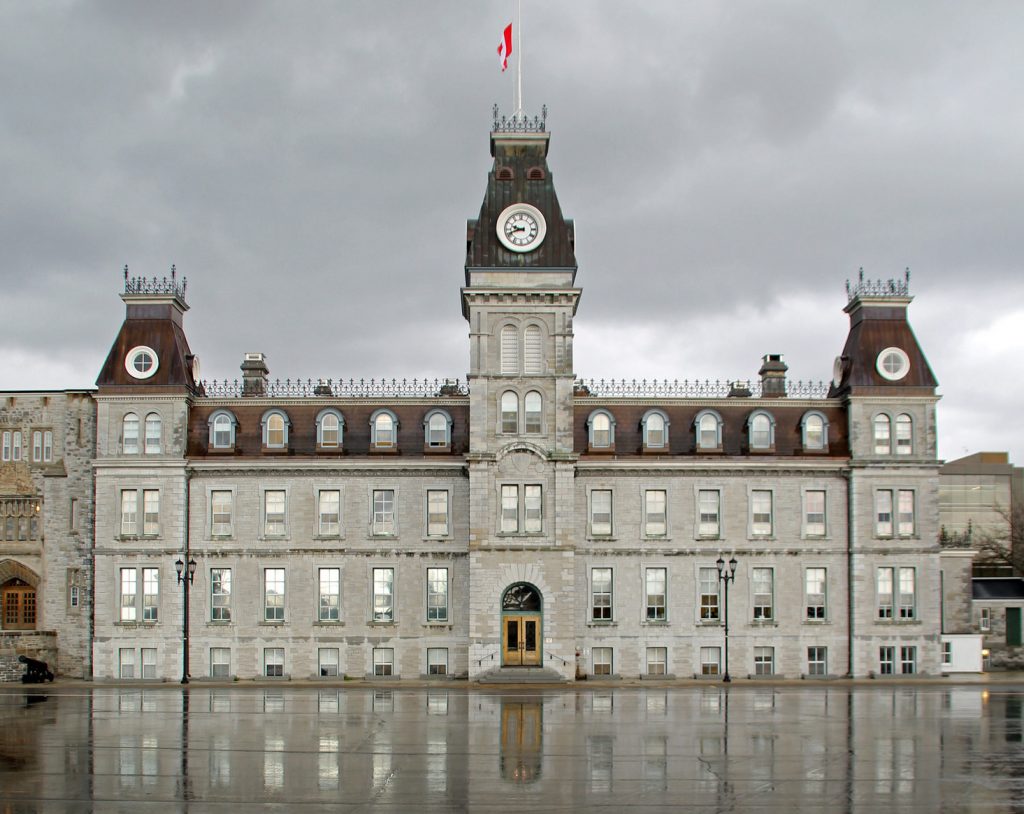 For a few, dark clouds over the peninsula; for most,  lesson learned.

Following are her personal views on the ‘loss of privileges’ order handed down to the Cadet Wing earlier in March.

The way I saw it 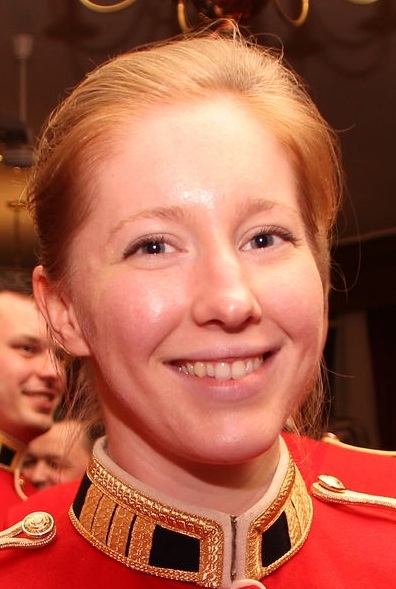 20 years is more than enough time for a generation to lose perspective, and it has been 20 years since any discipline resembling wing-wide loss of privileges has been implemented at RMC. My immediate reaction to this sudden and unexpected measure was frustration and bitterness, but that perspective has changed as a result of seeing the united and outstanding response of the cadet wing and realizing more was going on at the heart of the scenario.

When one of us makes a choice to disobey a rule it is not simply a matter of personality or a case of individual insubordination–the decision is informed by the influence of all the peers and people around us that make us feel that breaking a rule will be safe and accepted. While many might have been forthright and consistent in maintaining personal dress standards and deportment and calling out others for their lack thereof, what we were hesitant to do or completely neglected was to check others for their attitude. When Officers Cadets  talk against the authority structures and question orders, how hard would it have been to say ‘I see your point, but have you considered that isn’t the perspective we need to have as leaders?’ and silence the dissent.

We can’t expect to reach a unit, pass on orders to our subordinates,  then follow it up with denouncing those orders and saying it’s okay to skirt these directives as long as no one is caught, or that someone will ‘cover’ for you. The mindset is developed here. This week alerted us to some gaps in our perspectives. We need to own all responsibility as leaders, which means even if we didn’t commit, for example, dress infractions, we need to approach it like we did so we can problem solve.

Reporting your peers is not blading, it’s saving them from worse errors in the future.  Yes the individual needs to look after their own behaviour, but in the military it should be with the support of teammates. We need to take orders seriously rather than waiting poised to make some cynical review whenever we are issued directives that are simple and just need to be followed. Questioning is okay, but like all things within reason. Ultimately, we have signed on for a career where there will be times orders come down and we’ll be expected to comply immediately and without question. Can we be ready to do that when all we’ve practiced is a sub-culture of resistance, apathy, lack of respect? I am discouraged to see that some seem to have sunk further into the mindset as a result of negativity over the loss of privileges. However, I believe a hopeful outlook adopted by everyone else will demonstrate a better model of behaviour and attitude for others to follow.

I’m happy with the way people have restored the chains of communication, leadership, and friendship this past week as we were forced to interact with each other more and put in practice the patience and critical thinking needed to wait out the situation and develop solutions to the root problems that caused it. If those that have responded to our brusque awakening share the lesson learned and hold themselves to that higher standard of leadership, this past week will have been one of the most pivotal  moments in the history of RMC culture.

What's happening around the college