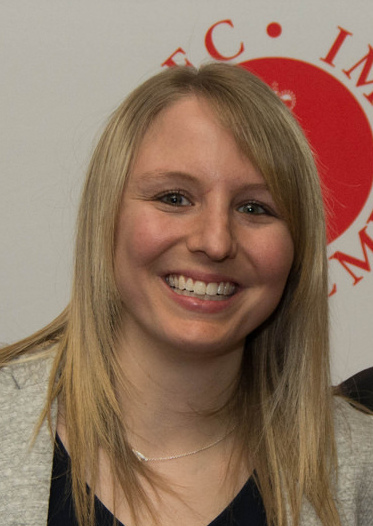 On Wednesday, March 29th, Cadets, Coaches, Club Presidents, and Supervisors were recognized for all of their hard work and dedication, at the 2016-17 Recreation and Competitive Club Recognition Evening. The event started at 1900hrs in the Cadet Formal Mess beginning with cocktails and h’ordeuvres, followed by a presentation including special recognitions and awards. The evening was led by the Master of Ceremonies, CWSRO OCdt Boule, and OCdt Caron-Lavoie, and concluded with a social, which allowed guests to celebrate all of their accomplishments from this past year.

The evening’s most prestigious award, the Volunteer of the Year Award, is presented annually to an Officer-Cadet who has demonstrated leadership, commitment and has made a significant contribution to their respective club. This year we decided to recognize one Recreation Club member and one Competitive Club member.

The Recreation Club Volunteer of the Year was awarded to OCdt Tristan Thomson from Yacht. While OCdt Nicholas Landry (Judo) and OCdt Mikael Lemieux (Curling) received a nomination.

RMCC Commandant BGen Friday closed the evening congratulating all club members, nominees and award recipients. As well, a sincere thank you was offered to the RMCC Foundation for their contribution of over $25K to various RMCC clubs this year.

To view the photo album from the evening, visit: Flickr