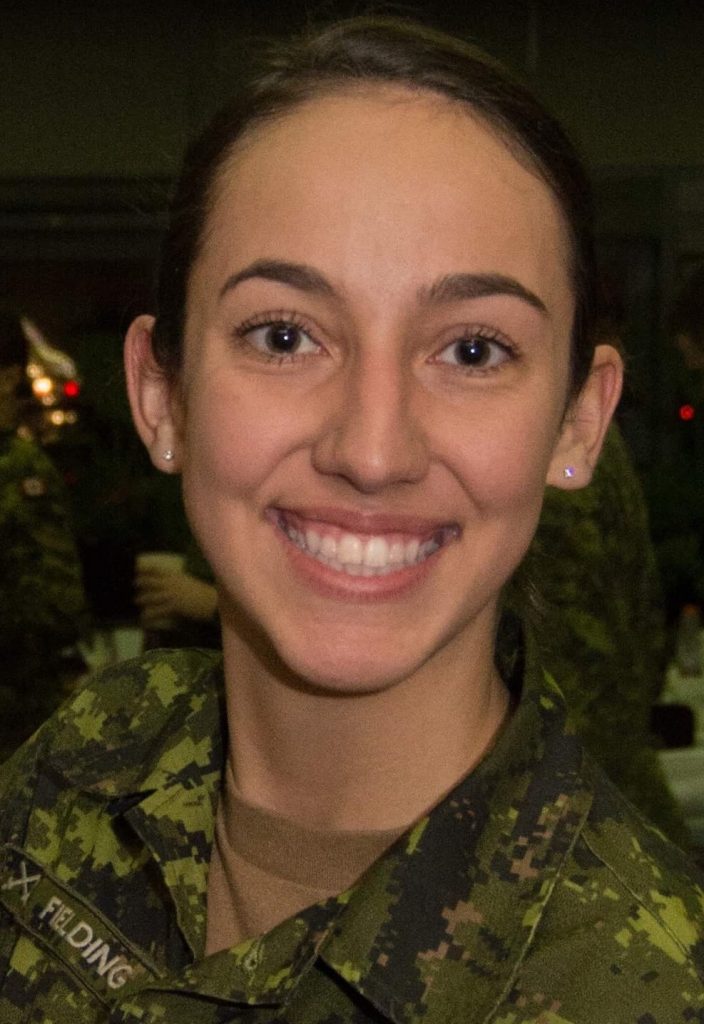 France doesn’t just have culture; the word “culture” actually comes from France. Cristina De Rossi, an anthropologist at Barnet and Southgate College states that “‘culture’ derives from the Latin colore, meaning to tend to the earth and grow, cultivation and nurture.” Historically, the French have been associated with the finer things in life such as fashion, luxury products, fragrances, wines and the “French” way of life. The French brought their culture to Canada in the 1600s where it has stayed, and adapted ever since. Now, roughly 25% of Canadians are of French-Canadian descent. 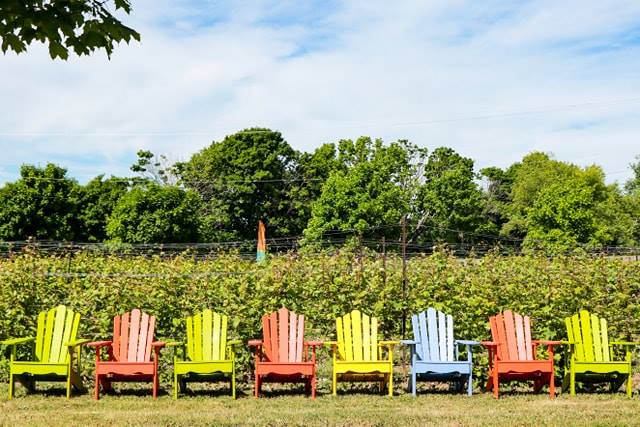 At RMC, French is one of the two languages taught as part of the bilingualism pillar. The cadets attempt to merge language and culture as much as possible at the College. The wine tour to Sandbanks Estate Winery is one such example, fine wines and French language. The cadets arrived in the late morning and were greeted by a French speaking guide right away. The Cadets who went on this wine tour are currently learning French, and thus, while some may be well versed in the language, others have quite a few gaps when it comes to the speaking. Now, the guide understood this and took his time to speak in a manner that made it easier to comprehend. The guide was very receptive to questions being asked as they toured the vineyard and learned about the history and mechanics of making wine, a key part of the French culture.

After the tour, the group went inside to do the testing where they practiced their French reading and oral skills, ordering the desired wines off the French menus. Luckily for the group, the experienced teachers had given all the students a mini vocabulary lesson the day before to help with the comprehension of some keywords used to describe the wines. 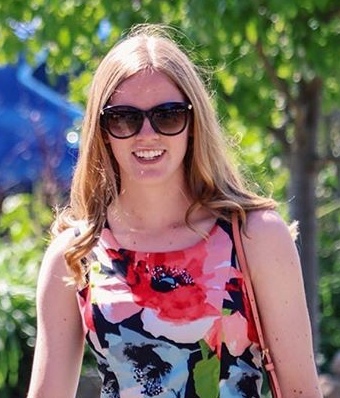 One of the students who took part, OCdt Holly Tulloch said that “overall it was a day very well spent and both of the classes are very grateful that we got to have an out of college French experience.”

This experience both broadened their language skills as well as understanding of French culture.

The first posting following grad: A mixture of emotions