Ex-Cadet Author 14390 Kate Armstrong set to publish her memoirs about life at RMC on March 2, 2019 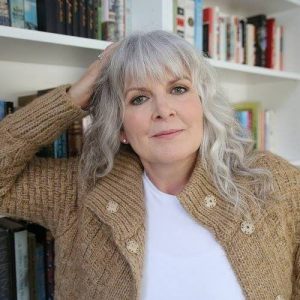 Kate Armstrong was an ordinary young woman eager to leave an abusive childhood behind her when she became the first female Cadet admitted to the Royal Military College of Canada in August of 1980. As she struggled for survival in the ultimate boys club, she called on her fierce and humourous spirit to push back against the whims of a domineering and patriarchal organization. Later in life, feeling unfulfilled in her post-military career, she realized that finding her true path forward meant she had to go back to the beginning and reclaim the truth of what she had experienced all those years ago.

Kate Armstrong worked as a military officer and an electricity trader, before realizing it wasn’t her dream and becoming a writer. She lives in Nelson, B.C.