Over the past few Issues we have contacted some former Cadet Wing Headquarters from he past 50 years or so. The feedback has been interesting; we do hope to hear from many more over the next few weeks / months. 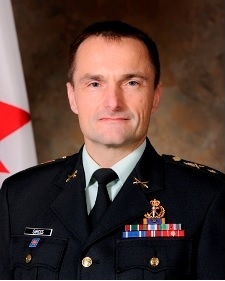 15907 Sylvain Sirois was a busy cadet during his IV Year. He was the CWTO first term, S/C 2nd term and DCWC for the graduation parade.

The Commandant on graduation day was BGen 3543 Walter  Niemy and the Director of Cadets – 8389 Commander Brian (Bear) Brown. 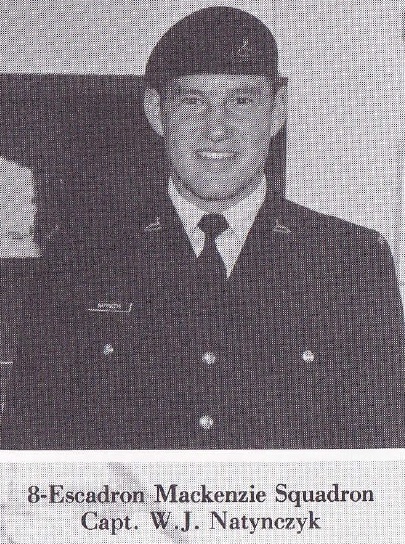 During his  4 years at RMC and 1 at CMR, two individual on the leadership staff stick to his memory as he had 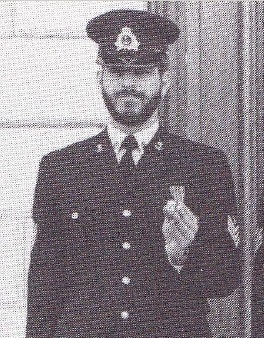 additional interactions later in his career:

Capt Walt Natynczyk (later to become CDS), was 8 Sqn Comd.  While Sylvain was in 4 Sqn at the time.  He used to walk the grounds with his dog.

PO1 JOGY Lemieux, Drill Staff. “He helped me quite a lot a few years later in Halifax for the funeral for one of my soldiers.”

We asked the Chief of Staff (Infrastructure and Environment) / Canadian Armed Forces Chief Military Engineer – what he would consider  the highs and lows during his five years in the two military colleges system.

On the subject of the ‘buds’ factor; the now MGen had this to say:

“ Friendships and acquaintances created at RMC are still influencing my life today, especially those who are still in the military.”

The lifetime member of the RMC closed with this comment: “ I had a great time at RMC.  Every year I had military responsibilities and challenges – Class Senior or leadership roles.  Everyone one had a very different experience as I already knew then.  I was very “militaristic” while others had a lot of parties to attend and survive…”