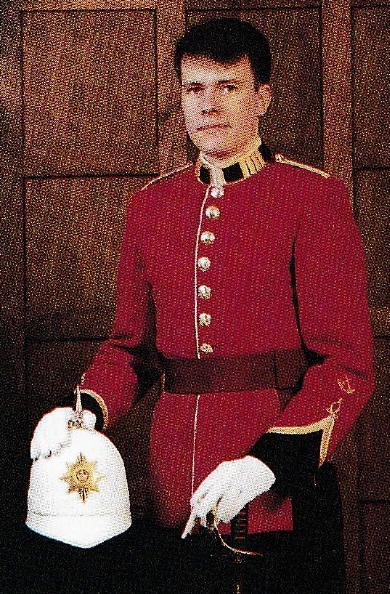 During my tenure, the DCdts was LCol Paul Mansbridge and the Comdt was BGen Jean Boyle.

Being the early Generation X,  I believe we (Class of ’92) saw the bow waves of many changes in social behaviors which would go on to affect both military and non-military workplaces.

The DCWC position certainly prepared me for future leadership roles especially of large corporate organizations with diverse unionized, non-unionized, blue-collar and white-collar teams.  Words that probably would never have been uttered in the CWHQ in the past were starting to become more prevalent.  Harassment, Stress Leave, Suicide were all things we were starting to deal with.

The CWC and I had a very good relationship and we frankly treated the “running of the Wing” very much like a large command or corporate organization.  The CWC would handle the external Wing issues while I would handle the internal Wing day to day operation.

Learning to juggle the “running” of the Wing while trying to do a university degree certainly prepares you for the future.  Even today, many of my younger “millennial” employees will comment “How do you manage to do so many things at once and all of them successful?”

DCdts and the Commandant at the time were extremely supportive, particularly in the fact that they did not “micro-manage” us.  If we “floundered” at CWHQ, they were there to coach us, but otherwise, they let us learn by doing and by making some of our own mistakes. 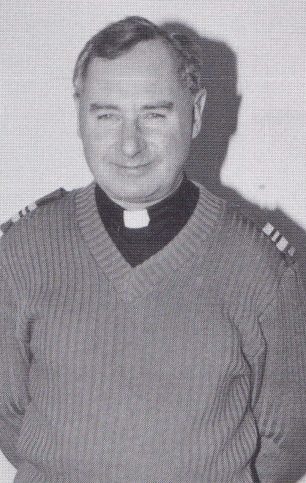 One person that will always stand out in my mind is Father Marcoux – photo right.  He was without a doubt one of the most influential people in my life while at RMC.  He taught me how to lead humanely, and how to make sense of the interfaces between command, respect, life balance, and genuine engagement with the people who work for and with you while still achieving goals and objectives.  As much as my ambitions and life/career goals were considerably different than his as a Padre, to this day, I can’t help but try to aspire to be more like him.

A highlight in your CWHQ time?

Being selected to be the DCWC for the Honor Slate/Graduation.

Standing on the parade square on graduation day and realizing that I really wished my Dad could have lived long enough to see me there.

However, there was a humorous juxtaposition to this event which makes us all laugh even today.  I learned after the parade upon meeting up with my family that my mother had started out taking pictures of the wrong cadet (thinking it was me) on the parade square.  She had not been aware that the DCWC takes up a position at the back of the wing during the various march-pasts, whereas the CWTO stays at the front with the CWC.  Good news however, lots of pictures of my friend J.P. Gagnier, in our family album as well.  It was my very young cousin who eventually pointed it out to my Mom, about half way through the parade.

Ben left the Air Force and joined Bombardier in 1995. From 1995 to 2013 he worked  in various positions at Bombardier in Toronto, Montreal  and as an ex-pat in Asia.

In 2013 he took over as EVP and Chief Operation Officer of Cascade Aerospace in Abbotsford BC.

He and his wife and split time between their place in Abbotsford, and an  88 acre horse boarding and training farm in Ste-Justine-de-Newton  Quebec.