“It wasn’t necessarily fun but I still laugh about some of the antics!”

For 18364 Greg Lamarre (RMC 1992), attending military college was a very natural thing to do. “I came from a military family with my father and both my grandfathers having served. I guess that it was originally my father and grandfather who ‘planted the seed’ of my going to RMC,” he said. “I had been thinking about RMC for at least the last few years in high school. I applied to a few universities at the time and, although I was accepted by all three, RMC was at the top of the list. I believe I was motivated by the prestige of the institution, the top-quality, all expenses paid education and the guarantee of excellent work experience in the CF post degree.”

He entered RMC in 1988 and graduated in 1992 while packing so many memories into those years that it’s impossible to choose just a ‘few.’ “Here goes,” the Ottawa native said, “a crazy recruit term with an excellent ensemble of real characters in Kilo Flight/4 Sqn (it wasn’t necessarily fun but I still laugh about some of the antics!); an excellent tight group of Chem Eng’rs with whom I studied hard and long into the nights in 3rd and 4th Year while having a lot of fun, too; RMC hockey team in 3rd and 4th Year (fabulous coach in Jacques Tremblay and a great group of guys); spring break in Daytona Beach in 3rd and 4th Year (what happens in Daytona stays in Daytona) and too many other memories to list!”

It wasn’t all fun and games, however. “Academics were a challenge, specifically in 1st Year!” he recalled, although “it did get better in 2nd Year and beyond.”

In addition to Jacques Tremblay, Greg looks back on a number of other staff with pride. “Capt Michaud, the squad boss for my 3rd and 4th Year in 8 Sqn, was a great model of professional leadership. Professors Weir and Amphlett in Chem Eng both made learning enjoyable. And there was our first Commandant, Commodore Murray, a wonderful man!” 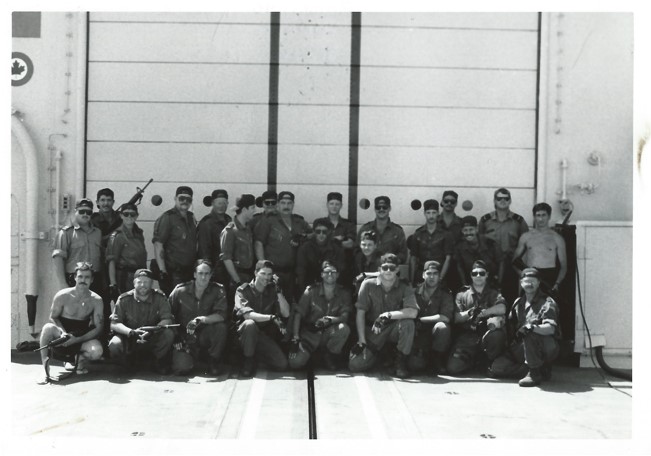 Until he released in 2002, Greg moved through a number of postings from Esquimalt to the UK to Halifax and then back to Esquimalt before heading back to RMC to do his M.Eng in Nuclear Engineer and his final posting to ADMIE Director General Nuclear Safety (DGNS) in Ottawa. “I spent the first five years training and serving as a 44B MARE Marine Systems Engineer. I served on HMCS MACKENZIE, SASKATCHEWAN, ANNAPOLIS, AND CALGARY,” he explained. Greg participated in UN OP Forward Action around Haiti in 1994 where his duties included acting as boarding party officer intercepting ships going to and coming from Haiti as part of the UN embargo. “That was a highlight for me,” he said, “as was serving as the Dept EO on HMCS CALGARY and participating in Exercise UNITAS in 1996 and visiting the US, Mexico, Panama, Peru, and Chile.”

“My final posting to Ottawa at DGNS as a nuclear safety specialist in uniform allowed me to participate in TAVs (technical assistance visits) to our former camps in Bosnia-Herzegovina where I was part of a team doing radioactive material inspections and safety reviews as part of our force protection mandate,” Greg explained. “Working with great and talented people at every step of my career has to be the overall highlight – I’m proud to have served with such fine individuals.”

In 2002, with a family desire to remain in Ottawa and a personal desire to continue a career in the nuclear field rather than returning to sea, Greg took his release from the CF. He immediately took a position with the Canadian Nuclear Safety Commission. “Given the similarity of my last posting and the work that we were doing at DGNS, the transition was rather smooth,” he recalled. “I joined CNSC at a time of internal transition which allowed me significant opportunities and growth. I went from senior project officer to Director to Director General in a relatively short number of years and 16 plus years I am still enjoying my time here.” 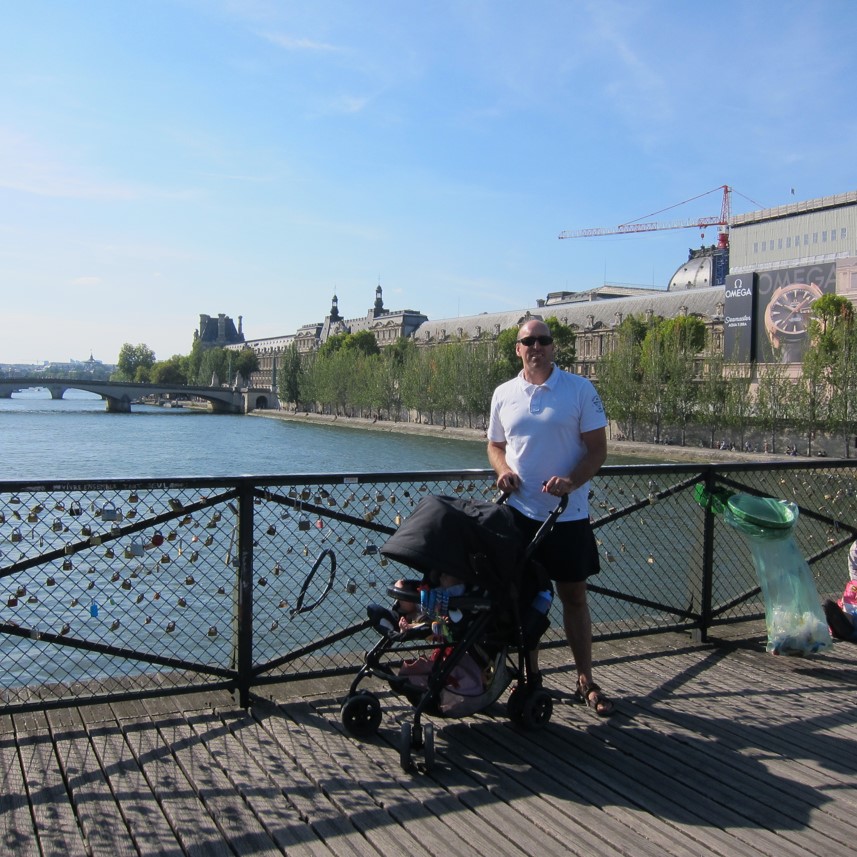 Despite the time that’s passed since his milcol days, Greg maintains strong connections with his class. “I have a number of close friends from my class of ’92 with whom I get together fairly regularly,” he said. “Also, I’ve only missed one of our five year reunions (when I was overseas). I’m amazed at how close we all remain so many years later and how the class reunions feel more like a family reunion.”