We recently contacted some former ‘College Debaters’ who we have an address for in our files. 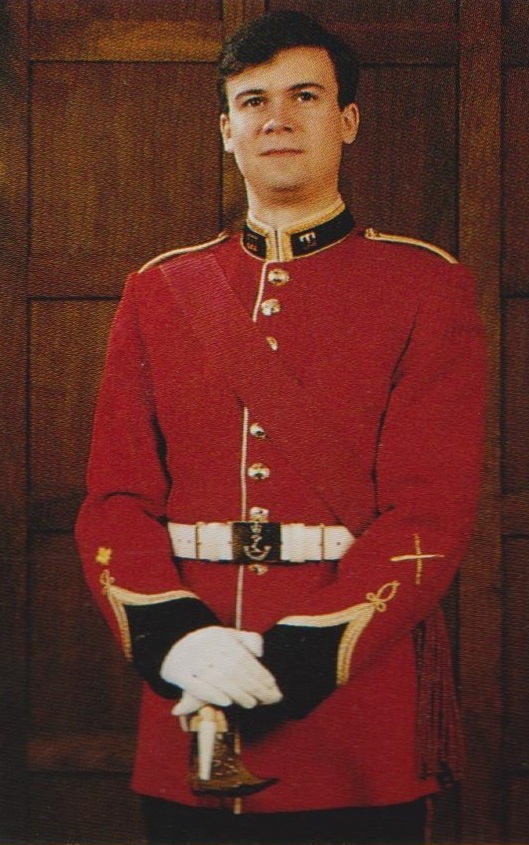 A very interesting request. And I believe that I have a debating-related human interest story that may be the kind of thing you are looking for.

Let me preface this by saying that I had a bit of an odd role in the RMC Debating Society. While I did debate in first year (when it was mandatory), my involvement in the debating society was actually as a debating judge. It turns out that it was almost as difficult getting people to judge debating as it was to actually find debaters. I became involved in judging by accident in my second year, when a friend of mine who was a debater asked if I could help out as a judge for the debating tournament hosted by RMC, as they were short. Most schools provided a judge or two to assist, but as the host, RMC had to provide the majority of judges, and they were having a hard time finding enough, so I was recruited. It turns out it was a lot of fun, and the debaters from the various schools were generally great people. I ended up volunteering my services for other tournaments, and eventually became a full member of the debating society, although only as a judge. As well as judging at the RMC tournament, I also had the opportunity to travel with the Debating Society to judge tournaments in Kingston, Montreal and London (ON).

The actual “human interest” part of my story is that I met my future wife through debating. Janis was a member of the English Debating Society at the University of Ottawa and participated in a number of tournaments, including at least three times at the RMC tournament (which was always her favorite). We first met during my second year, but continued to run into each other at tournaments across Ontario over the next two years. Near the end of my third year, at the finals of the RMC tournament that year, I finally managed to get Janis’ phone number. Because I was leaving shortly for Gagetown, we arranged to meet for a date once I was done my summer training (on our first date I accompanied Janis to the wedding of a work colleague of hers). We dated throughout my fourth year (Janis had finished university and was living and working in Toronto at the time), and we became engaged to be married in February 1992. We married shortly after graduation, and have been together ever since. This year we are celebrating our 25th wedding anniversary.

As for some of the tombstone-type data you were asking for, here goes:

Today, I am still serving in the Canadian Armed Forces. I am a Colonel, and am a student at the Israel National Defense College in Tel Aviv. At the end of this posting I am heading to Washington DC to be the Army Attache at the Canadian Embassy. As I mentioned, Janis and I married in 1992 and are celebrating our 25th wedding anniversary this year. We have two children, Fiona who is in her final year at Glendon College (York University) and Jack who is in his second year at the University of Toronto.

Note: We invite all former ‘debaters’ to contact us with their memories.