In January of this year 4905 Kent Foster invited 10263 Don Lovell to Chair the Planning Committee for the Unveiling and Dedication of the BC (Greater Victoria) Afghanistan Memorial.

The privately funded memorial honours the over  40,000 Canadians who served in Afghanistan from 2001 to 2014 and includes the names of the 163 Canadians who paid the supreme sacrifice.

The plans are now set for the September 30, 2017 Dedication.  We have included the public invitation

It is hoped to have as many Afghan Vets, as possible, to attend and be on parade in civilian dress, and / or military uniform with medals. 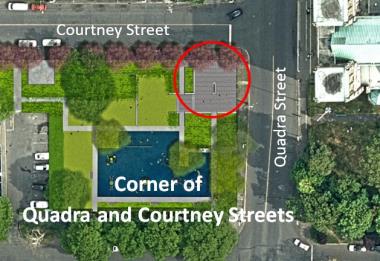 Please join Her Honour, the Honourable Judith Guichon, OBC, Lieutenant Governor of British Columbia, Directors of the Greater Victoria Afghanistan Memorial Project Society, Memorial Cross families, and federal, provincial and municipal dignitaries for the dedication of the BC Afghanistan Memorial.