I am writing on behalf of a good friend and recent RMC grad who is having a terrible crisis in her family right now. Her father was diagnosed with cancer and went back to South Korea for treatment but now they do not have the money for bringing him back home for more treatment and to be reunited with his family. I don’t know what the rules are on asking everitas as a form of advertising/fundraising but I think that as a military we are all one big family and should try to help when we can. If there is any chance we could attach the link in the next issue I would appreciate it deeply. Below is the link with further information. 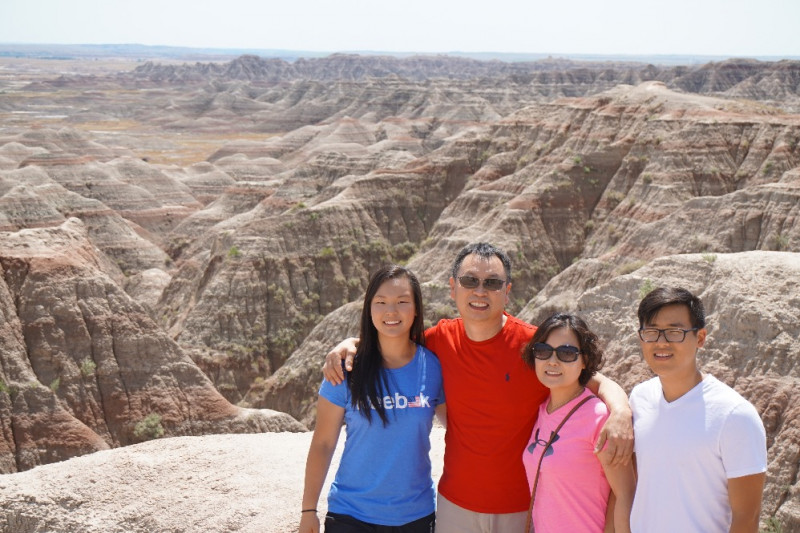 I got your email from my husband Justin Budz and I’d like to ask if there is anything you can do to help my friend and recent RMC graduate from 10 Sqn, 26948 Jinsu Yang. I don’t know if it would be possible for her to receive any funding from the RMC club or if you would be able to put an article in the next eVeritas that is sent out but any help would be greatly appreciated. An explanation of her situation follows:

Jinsu’s father has been diagnosed with stage four non-Hodgkin’s lymphoma and due to this condition that has spread throughout his body, he has also developed stage four brain cancer. The doctors were initially unable to locate the primary site of his cancer cells and his condition continued to worsen, to the point where he was no longer able to remember how to spell his own name. Due to Jinsu’s mother’s lack of ability to communicate in English, her parents went back to their native country of South Korea. Since arriving in South Korea her father has had one of his three tumors removed as the other two are too dangerous to remove, and has started his chemotherapy treatments. He started to suffer from breathing difficulties and also had to have a surgery on his lungs. Their family is now looking to bring him back to Canada to continue his treatments due to the financial burden of his care in South Korea. The best case scenario to have him medically moved is to have him fly commercially with a nurse which will cost $40-50k. The worst case is that he will have to have a full air medical transport, costing $100k. Her family is looking for support in financing her father’s return and has set up a “Go Fund Me” account for donations. This, as well as her full story can be found here: https://www.gofundme.com/help-my-dad-return-to-canada

If there is anything you can do it would be greatly appreciated. Let me know, and thank you.