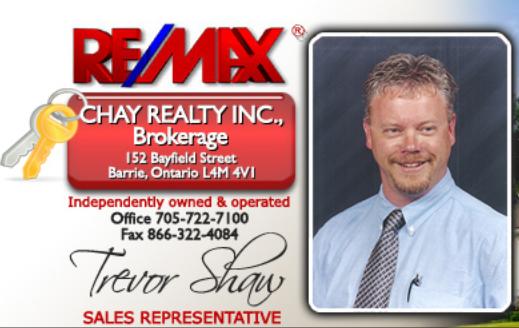 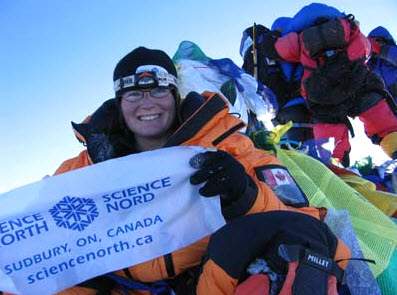 21678 Major Meagan McGrath was selected as a 2011 recipient of the Sir Edmund Hillary Foundation of Canada Humanitarian Award, which recognizes a Canadian who has personally or administratively contributed a significant service or act in the Himalayan Region of Nepal.

On May 21, 2007, as Major Meagan McGrath descended from her successful summit of Mt. Everest, her brave, humanitarian and selfless actions resulted in a heroic rescue which which saved the life of a young Nepalese woman mountaineer.

An Aerospace Engineer and graduate of the Royal Military College of Canada in Kingston, Major McGrath has set records on her world-wide adventures as being ‘the first’ and ‘the only’. Major McGrath is the first Canadian Forces Member to summit Mt. Everest and the only Canadian woman to have climbed both versions of the Seven Summits. She has crossed deserts, climbed many mountains, skied the North & South Poles and completed the only ‘Canadian Solo Ski to the South Pole’.  Source