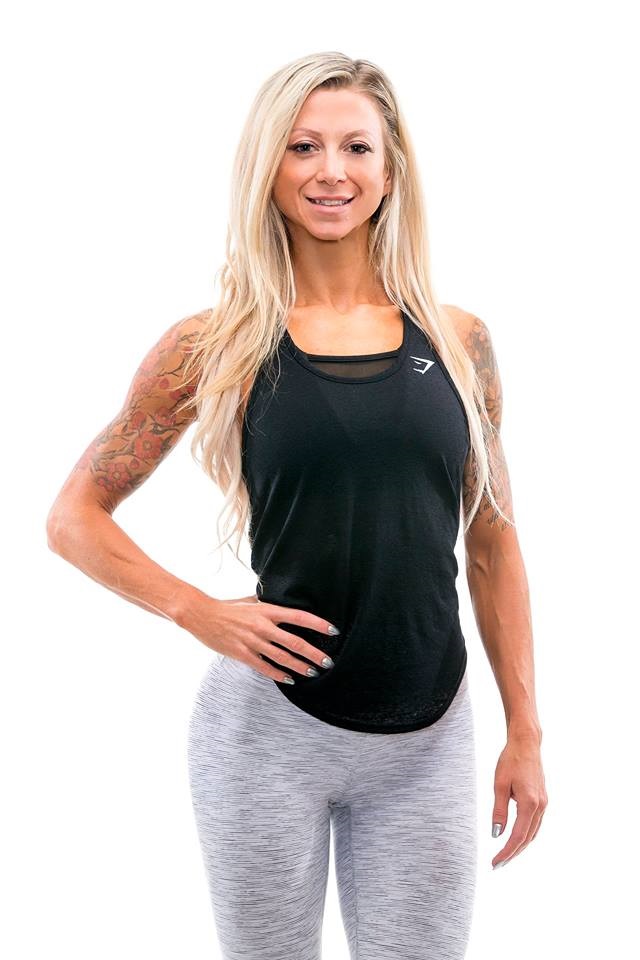 23314 Dawn Dussault, hometown is split between two places, The Gaspe Coast and Laval West.  She graduated from Lake Of Two Mountains High School which is an Anglophone public high school in Deux-Montagnes, Quebec in the Laurentides region.

Ask what was her main motivation towards applying to Milcol:

A deep interest in having a university degree and being in the Army.  I come from humble beginnings and could not have afforded university without a job so this was extremely ideal.

When was your entry year? Where?

I attended CMR in Saint-Jean-Sur Richelieu prior to RMC in 2002/2003.  I was top athlete, made the 450 club, was a section commander and academic OPI of some sort throughout my time at St Jean and made a lot of good friends.

When was your grad year?

Grad year was 2007.  Sean Maloney was one of my favourite teachers as well as Dr. Delaney.  I remember Sgt Brown and Captain Andrea Greening for the most part for staff and enjoyed them both.  I won the wing harrier race in my first year RMC, was on the Sandhurst team for a couple of years which was fun, I was always on the 450 club for fitness.

I was part of the FYOP staff in my third year which was an honour, at that time, it was new and only a handful of third years were selected.  I absolutely loved my exchange semester at West Point and won top female athlete there and was on their triathlon team.

I loved being the Cadet Squadron Senior in my last semester as well, it was an honour to lead my peers during the graduation ceremony and receive my certificate from the CDS.

Balancing school work with sports, the sandhurst team and always having a very busy leadership position was a huge challenge, but helped me manage my time more efficiently.

I served as the first trained/official female PPCLI officer in the history of the regiment from 2007-2016.  I received a commanders commendations for actions during a major battlegroup operation while deployed in Afghanistan, in the most volatile area during that time.  I was a squadron second in command at JTF 2 and made a lot of great and lasting connections.

I was medically released due to PTSD and a back injury and have been getting help for both since my release.  I was the first Canadian to appear on Naked and Afraid on the discovery channel.  It is a reality show that challenges your primitive survival skills.  They really want me back, so I may go again.  I have been working with security companies to train government officials and taking courses to keep myself busy while I take this time to heal emotionally and physically.

What are some of the greatest challenges you’ve faced? How did you overcome them?

Being a woman in a male dominated world was difficult and I constantly had to prove myself, intellectually, physically etc.  There were instances of harassment, stalking and rape that I have only recently opened up about publicly.  I had to “pick my battles” or at least I thought I did and often would ignore or threaten legal action.  Losing close friends was very difficult.  I carried the medal and beret of someone I was very close too and attended many ramp ceremonies or funerals in Canada.  Losing friends to suicide even recently is also a struggle which is why I have been an advocate for getting help for PTSD if you are suffering in silence.

Being the first female PPCLI officer, being awarded a commanders commendation for actions overseas, attending West Point, Being a Squadron Second in Command at JTF 2.

My brother has been a big influence.  As I mentioned earlier, I come from humble beginnings and had a rough childhood.  A really rough one.  He was 7 years older than me and so I saw him as more of a father figure.  He was intelligent, pushing me to do well in school and offering money/rewards for doing well and was an incredible athlete, very well known in Gaspe actually.  He coached me and really got me interested in sports at a very young age.  He also was awarded a scholarship at 17 years old for UNB’s civil engineering, the first in our family to attend University and he also worked to offset costs that were not covered.

In the Military, Dave Johnston was a huge influence on me.  I remember him being a quiet professional during my phase training, was very articulate, fit, intelligent and professional.  I was never once treated differently because of my gender.  I also had the privilege of working with him at JTF 2.  He has an amazing career, and is admired and highly respected.  He was very good at developing his team and pushing their expectations of themselves, including me.  I admired his work ethic, competence at literally everything and anything, fitness, dry sense of humour etc.  He is/was an exceptional leader.

What would you describe as a turning point in your life?

Deploying to Afghanistan was bitter sweet.  You finally are doing the job you have trained for and feel like you have a sense of purpose, yet its dangerous, the days are long and we lost good people.  I saw such a different perspective of the world when I was there and travelled across our areas of operations.  Living conditions so much different than our own.

What are your goals for the future?

I would like to pursue a “second career” as a permanent employee for Reticle or in law enforcement in the Ottawa area.  I also compete in bodybuilding competitions in the figure division and hope to become pro in the next year or so.