“It was all memorable but the people made it worthwhile.” 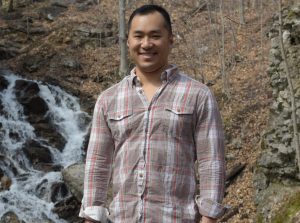 24074 John Im (RMC 2008) recently made the move from military to civilian life. “On 12 April 2019 I released from the CAF after 15 years of service in the Corps of the Royal Canadian Electrical and Mechanical Engineers,” he said. “I was most recently employed as the G4 Systems at the 4th Canadian Division Headquarters in Toronto managing logistics and engineering systems for the division. I moved on as a senior manager at Metrolinx taking on the sponsor role for the synchronization of project deliverables with outcomes.”

As John explained, he got out of the military, in part, to focus on his family. Coincidentally, it was also family that led him to the Forces and to RMC. “We received a briefing while in school from a serving military member and graduate from RMC and that’s how I found out about the military college program,” the Toronto, Ontario, native recalled. “Being immigrants, my parents were keen on contributing back to the society that had accepted them and encouraged me to join the military. My parents emigrated from Korea, where military service is compulsory. It’s the norm there.”

John entered RMC Kingston in 2004 and graduated in 2008. He has more than a few fond memories from those years, and readily admits to having bent the rules occasionally to get things done. “One time, I used a school photocopier to photocopy some class notes (we were supposed to go to Staples in town to use their photocopier),” he said. “I was caught and sentenced to a month in 4’s and confined to barracks. When I was found to be less than remorseful, I was given an additional sentence of two months or something like that. With the volume of activities (academics, military routine, sports, etc.), there was never enough time to do everything. Sometimes you had to get in a little trouble to get things done.”

“All the academic staff left an impression, too,” he went on. “They were so very understanding of the students and what we dealt with. One of the computer science professors was a cab driver and drove Cadets back from town on the weekends. They were all extremely knowledgeable and passionate, as well.” 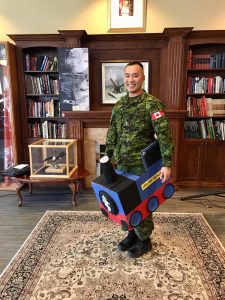 Following graduation John served as a Royal Canadian Electrical and Mechanical Engineering (RCEME) Officer. “I served in CFB Wainwright, the RCEME School in Borden, CFB Borden Maintenance and Logistics Support, Director General Land Equipment Project Maintenance in Ottawa, and the 4th Canadian Division Headquarters in Toronto,” John said. “And it was all memorable but the people made it all worthwhile. I have been pushed to become a better officer, peer, and subordinate. I am humbled by the professionalism and resilience of the service men and women of the CAF. I have learned quite a bit in my 15-year career, all of which have set the foundation to who I have become today.”

“I released from the Canadian Armed Forces to settle down geographically, have a family, and take a more hands on approach to my career,” he explained. “A career in the CAF is extremely rewarding but comes with its challenges, too. I once read that you will always have problems (challenges) but strategically (in life) it is a matter of choosing the type of problems you want to have. By moving on from the CAF, I see myself modifying the focus of the set of my challenges in life.”

While transitioning out of the Forces has been worth it, it hasn’t been easy. “My 15 years in the CAF is not long when compared to my colleagues leaving after 25-35 years; however, I did find it difficult to leave and challenging to integrate into a new and unknown environment,” John said. “Having a good transition plan helped as I took off my uniform on Friday and started work at Metrolinx on Monday. That helped me keep my mind focused.”

For now, it also helps that he keeps busy. “As I’ve said, I’ve taken a role as a senior manager at Metrolinx (the provincial public transit agency). The transition was challenging but having a peer network and mentor assisted me greatly. Since moving to a larger city, I have also capitalized on a lot of activities that I missed out on while in uniform. I’ve taken up sailing and I’m joining a yacht club, for example. And like my parents, I’m trying to contribute back to the community in other ways. I sit on a couple of advisory councils and boards.”

Through it all, John has also stayed close with his classmates. “We stay in contact though our WhatsApp chat groups and linking up for annual trips. Being in the CAF it has been easier to maintain contact with my classmates as we bump into each other frequently, but I imagine it will change a bit now that I am a civilian.” 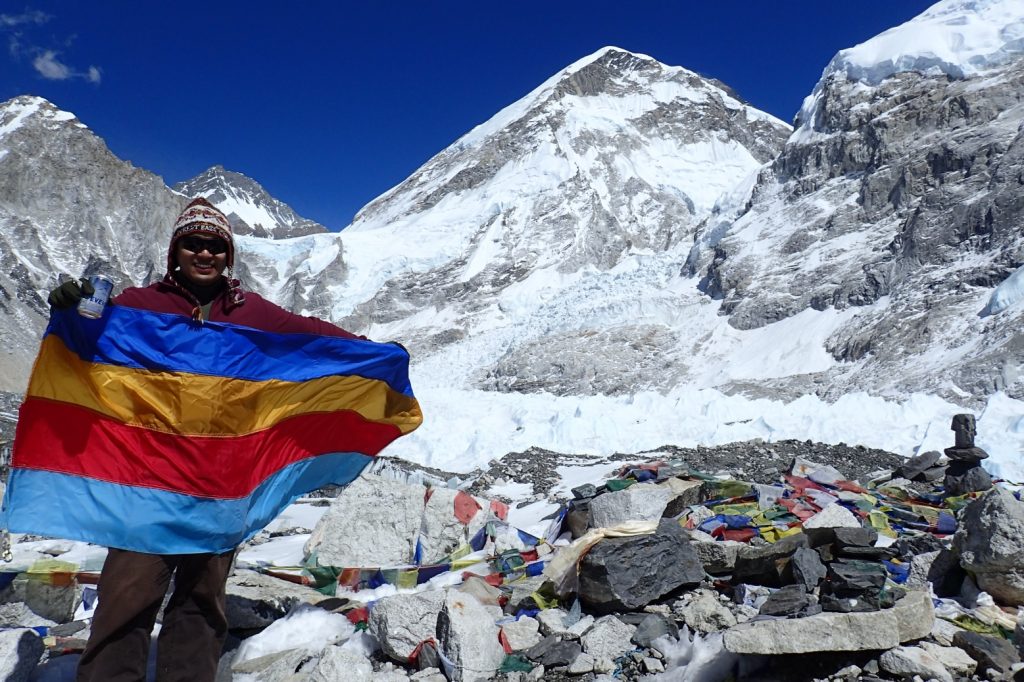