“I needed to learn and grow in high pressure circumstances”

For 24247 Bryan McCulloch (RMC 2009), coming to RMC involved a conversation with a recruiter that went a little something like this:

Military Person: Do you want to be a NCM or an Officer?

Me: I don’t know the difference

Military Person: Do you want to go to university?

Military Person: Have you applied to any universities yet?

Military Person: Would you be interested in going to RMC?

Me: What is that?

“Near the end of high school,” the Saskatoon, SK, native explained, “I was afraid I wouldn’t amount to much in life and that I needed to learn and grow in high pressure circumstances to overcome this. To me, this meant joining the military. I walked into a recruiting office is Saskatoon four months before I graduated high school. After doing more research into the program and the school I decided it fit inline with my goals perfectly. I applied and was accepted into the Preparatory Year at the St. Jean-sur-Richelieu campus.” Bryan entered CMR in 2004 and graduated from RMC in 2009.

The challenges he remembers most from those years are ones that many will relate to. “For me it was time management,” he said. “I was a part of varsity, I took French classes through to my fourth year, I took on leadership roles and I led one of the clubs. This was all on top of my engineering studies. I also valued time with my friends greatly. I probably didn’t manage all of these pieces as well as I should have but I did the best I could and I loved every minute of it.”

The staff Bryan remembers may not be who you would expect. “I interacted a lot with the staff who worked in the messes at the College. These were kind people who I saw 2-3 times a day throughout my years there. They were usually brief encounters but it was nice to speak with them and hear how their day was going. It was also good to get the opportunity to pass on interesting things that I was experiencing in my daily life at RMC. It was overall refreshing for me in a way.” 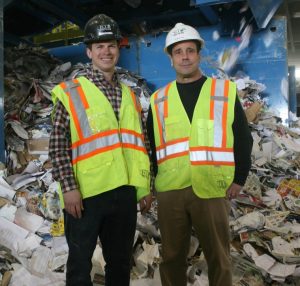 “At the time I had a burning question that I needed answering which was ‘what else is out there?’” he explained. “I decided to act on it. It was a roller-coaster of emotions leaving the military and it took me several years to adjust. It is safe to say that my heart will always be rooted in the military and more importantly the people it calls to for service.”

Since leaving the military, Bryan completed his MBA at the Richard Ivey School of Business and served as the Maintenance Manager, Plant Manager, and Corporate Development for ECCO Recycling and Energy Crop from 2015-2018 before taking on his current position as an Operations Manager for Amazon.com. He keeps busy in other ways, as well. “In 2015 my classmates Parker Donaldson, Dan Downs and Jesse Slaunwhite launched an Investing Company called Stone Atlas Investments Corp. (See here for a previous e-Veritas article on Stone Atlas.) In 2017, Jesse Slaunwhite and I bought a small manufacturing business called Fluid Service Technologies. And in 2018, my wife Catherine McCulloch and I launched a Management Consulting Business called McKeys Group,” he said. “I get a great thrill from not only advancing these businesses, but more importantly the opportunities it generates to interact extensively with my friends, ney, family from RMC.”

Staying connected with his classmates is, not surprisingly, something he considers very important:  “Aside from Facebook groups or WhatsApp chats or Instagram, I attended my five year reunion and a group of us already have plans to attend our 10 year reunion. I see RMC ex-Cadets at RMC club events in Calgary and as well as at impromtu social gatherings. My currently serving friends I speak to frequently and we see each other at least once every year for excursions such as ski trips.” 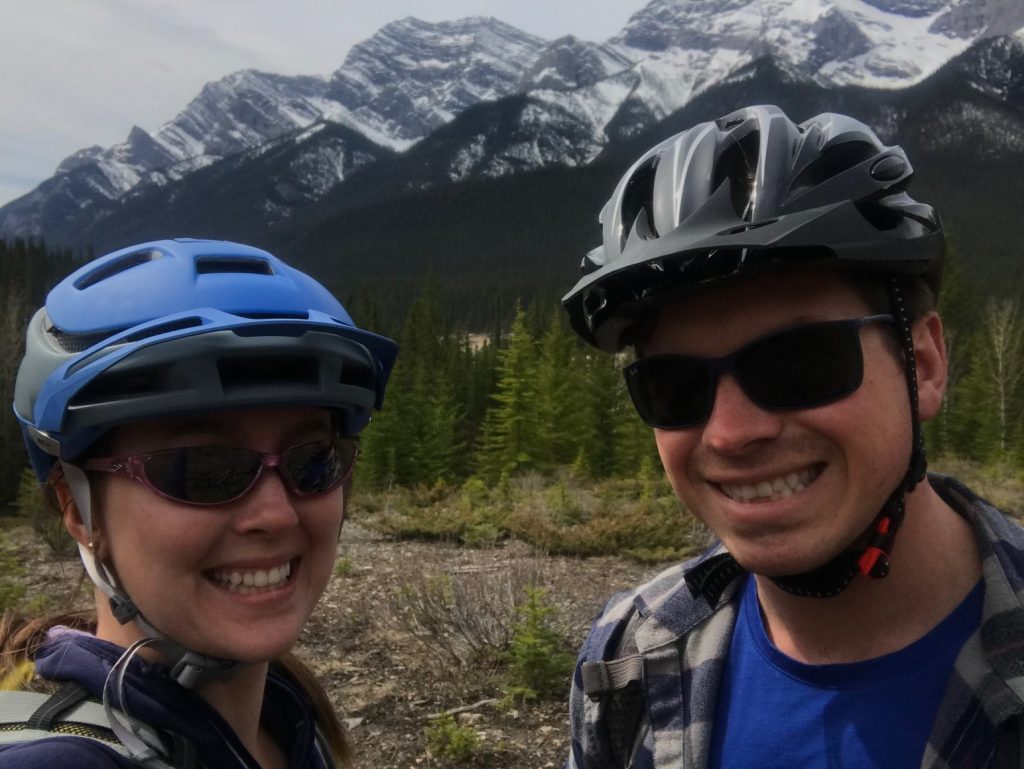