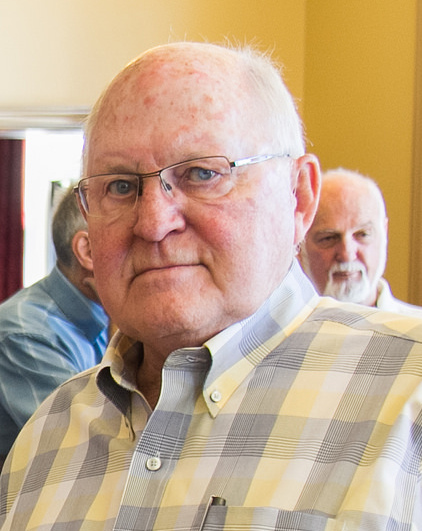 I returned to RMC after 1961 summer training as CSL # 2 Squadron and early for football camp. On day 2 of camp Major Ken Jefferson my Squadron Commander and Army Staff Officer came on to the field and informed me and Coach that the Commandant ,Brigadier WAB Anderson wanted to see me in his office in 30 Minutes in scarlets. 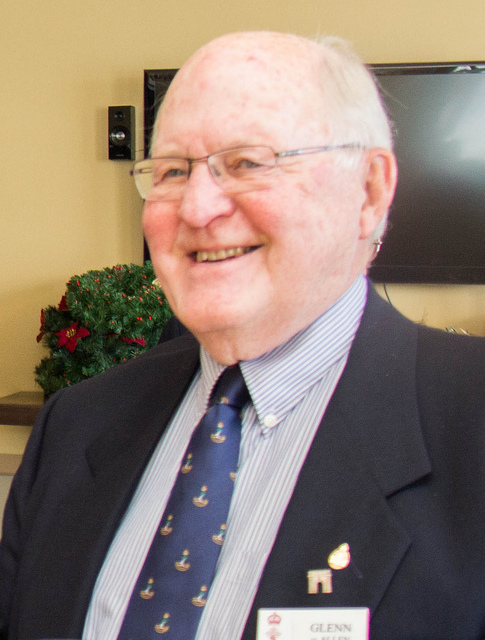 When I arrived in his office I was informed that classmate Len Lee , designated CWC for our year was not returning to RMC and that I was now the CWC for the following  year. A new set of scarlets with proper rank and sash was then presented to me by Major Jefferson and LCol JC Gardner, Staff Adjutant (D Cdts). Then  off to Currie Hall for me to be introduced to the senior military and civilian staff.

Certainly a non-traditional way to be appointed to the highest Cadet rank but as good soldiers all was put in place and forward we went.  A great honour for me personally.

A second summons to Commandant’s office was issued at the 1961 Christmas Ball for the next day after the start of Christmas break. Once again in scarlets I appeared as requested to find now Major General Anderson introducing me to the new Commandant , Brigadier George Spencer.

It was a very busy time getting all in place for introducing the new Commandant to the Cadet wing on their return from the Christmas break. One of the main challenges was to adapt to the shift in leadership style with the change of Commandant  mid year.

The College functioned under an  ARMY style administration. The  Cadet  Officers ran the Wing with minimal supervision from the Military Staff. Consultation took place and then the direction was “carry on” and  get it done. The reporting system for command and control was very formal and structured and not as interactive as it currently appears to be.

L Col JC “Jimmy” Gardner was Staff Adjutant (D Cdts) and my main contact with the senior Military Staff, meeting daily for passing of information. I had a formal scheduled meeting with the Commandant weekly attended by the Staff Adjutant and Colonel W R  Sawyer, the Vice Commandant and Director of Studies.  Major Ken Jefferson the Army Staff Officer was a very good sounding board and advisor for me.

The time at RRMC and RMC was very formative in my life and lessons learned during that time served me well in future service and business. I have a tremendous appreciation of my time at the colleges. I treasure the values and leadership experience established there and have attempted to give back to the system having served as  RMC Club President, Member of the Minister’s Advisory Board and on the Board of the Foundation.

I have also had two sons graduate from RMC. Michael graduated as CSL 2 Squadron in 1987 and Matthew graduated as CWC in 1997 making Matt and I the only father/son CWC combination albeit 35 years apart. Our names happen by chance to be side by side on the CWC board outside the Commandant’s office.