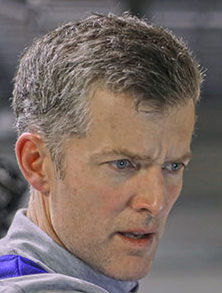 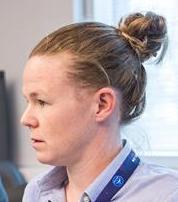 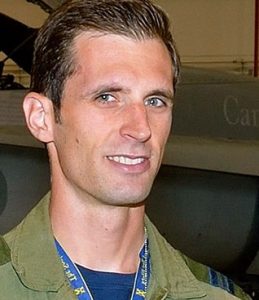 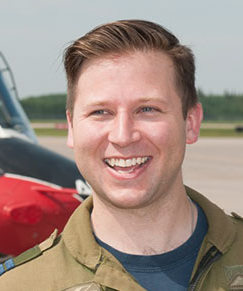 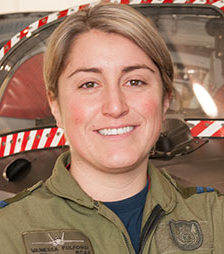 Eight members of the RCAF among the 17 astronaut finalists 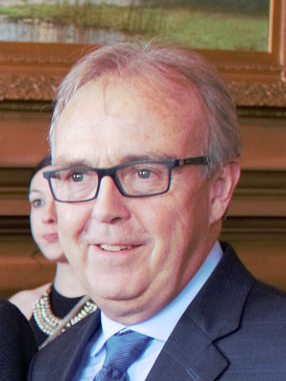 Six Royal Military College graduates are among 17 finalists competing to be Canada’s next two astronauts, and, of those, 5 are grads from our Engineering programs, with each department able to lay claim to at least one of them (Michael Jordan is listed as having a degree in computer software, but that would have been a computer engineering degree with the software option, and the sixth RMC grad, Vanessa Fulford, was in Space Science).

The original pool of candidates was 3,772 applicants.  Our former students have certainly done us and RMC proud!

eVeritas also featured an article on them in February: 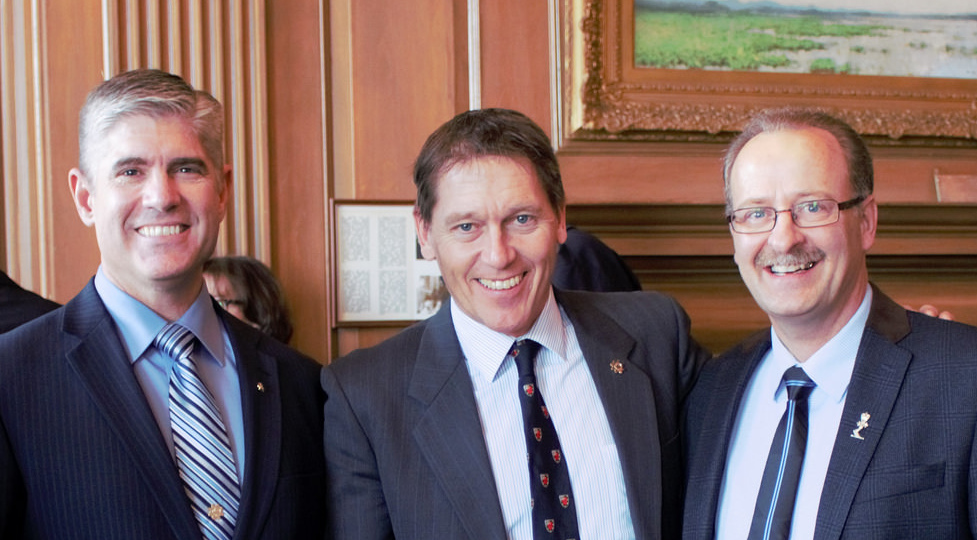 A few words to express the thoughts of many…

“A tremendous testament to how RMC develops so much more than individuals with degrees, but leaders with character. ‎Of course, a top-notch degree is a huge component of that. The Engineering Faculty and all of Academic Wing can take great pride in knowing they deliver the best of the best.”

“I cannot be more proud of our graduates. Their accomplishment getting the far in the selection process speaks volumes for the strength of the RMC Program and I wish them all success.”

“I am delighted, but not surprised to see so many RMC graduates, and engineers in particular, in the latest short-list of Canadian Astronaut Candidates. The demands of leadership, impossible scheduling, team-work, task-juggling & character placed on young Canadians when they live on this bit of limestone have no parallel in the CAF nor in Canadian society.  The confidence I expect RMC graduates need to meet the demands of the space programme is not fully realized until after they stroll out of the arch, but without a doubt it is realized, and comes to bear in a formidable fashion wherever their careers take them.  It is humbling to have the good fortune of seeing them study and develop as professionals, however briefly, where our paths cross.  Certainly the profs & military members of the RMC faculty and staff are motivated and encouraged to keep doing what they do, even on the dark days, when we see graduates achieving such accomplishments as making the “final 17″.  Of note are the numerous other RMC graduates that did not make this cut –  their success in going as far as they did is commendable.  I suspect fate has other plans for them. Notwithstanding this outcome, they continue to impress those they have left behind at RMC.”