“I used to delight in being an old sailor teaching the Air Force how to buy helicopters!”

For 6533 Gord Forbes (RMC 1965), the motivation for coming to military college was simple. “Basically, I wanted to leave home and not burden my parents with the cost of a university education. Opting for RMC rather than the local university (McMaster) made all that possible,” he explained. He entered RMC Kingston in 1961 and graduated in 1965 as a Mechanical Engineer. 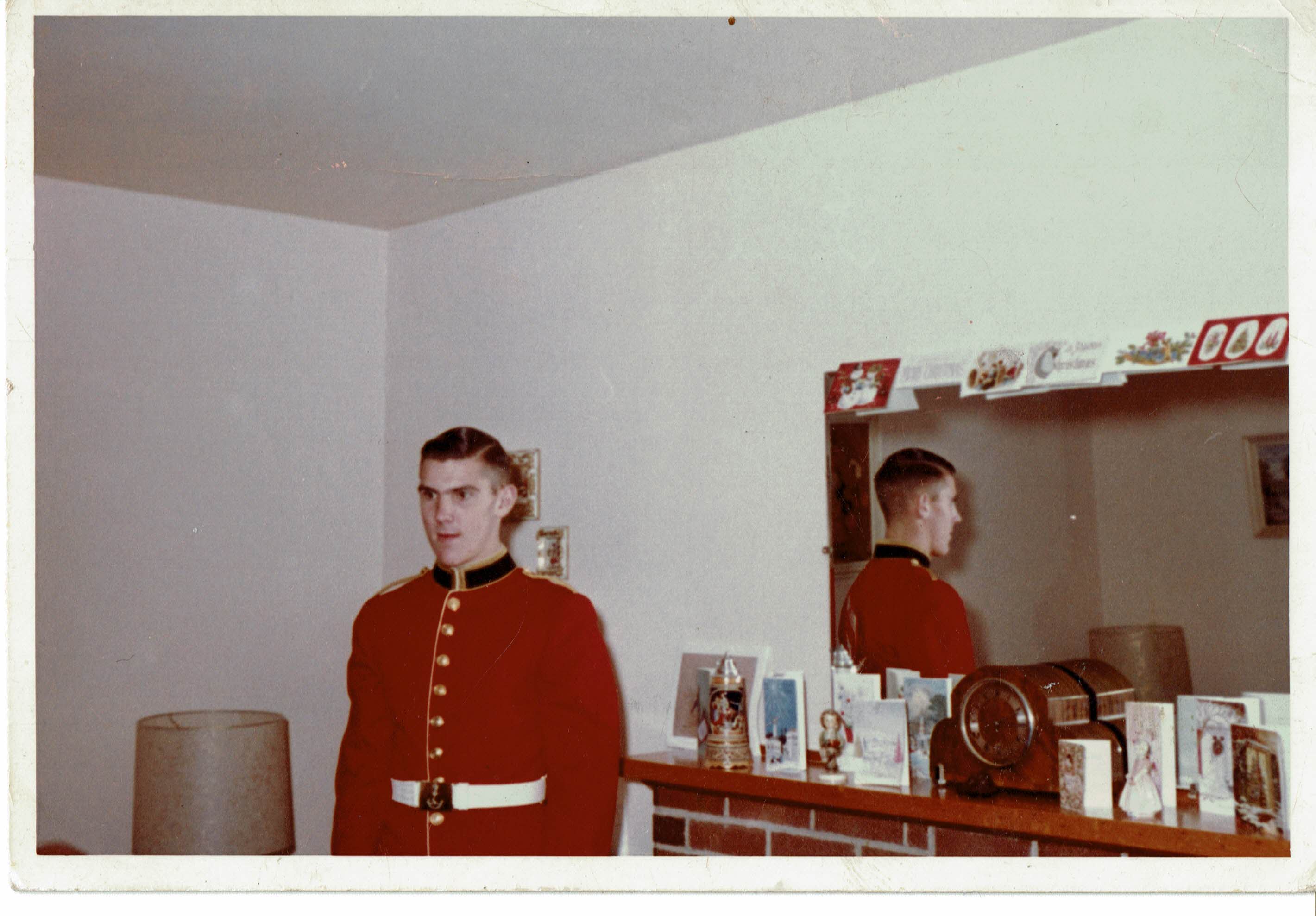 Gord has a number of fond memories of those years. “As an only child, it was quite revealing to suddenly find yourself with 500 brothers,” he joked. “And the first stand-down weekend coincided with my high school graduation. The week before I had got my scarlet uniform and I was given permission to wear it to the graduation ceremony. I could not believe the reception I got that weekend!” He also joined the high box demonstration team each year he was at the College. “In second year, I fell awkwardly during practice. I spent most of Spring Term and the following leave in a cast. Nevertheless, I went back the next year and I was the only member of the team to master a jump called a thieves leap which I performed in each of Third and Fourth Year’s demonstrations.” Gord was involved in other sports as well, including volleyball, football, water polo, and basketball. “I was not necessarily very good at all of them, but I always enjoyed the challenges. And it was a way to really work out any aggression or stress you had.”

“Friday evening movies in the library were always a welcome end to the week. The heckling made even the most serious movie into a real comedy,” he went on. “And the grandeur of balls was a thing to behold. The lovely young ladies and the Cadets in their scarlets made a grand sight and I loved them.”

Gord’s time at military college was also not without its challenges. “I struggled in academics, particularly when I concentrated on engineering in Third Year,” the Hamilton, Ontario, native explained. “You know you’re in trouble when the department head says to you, after Third Year Christmas exams, ‘Mr. Forbes, you better think of what other subject you would like to study next year.’”

Despite the challenge, Gord graduated and went to sea as a Weapons Officer, part of the MARS branch, before switching branches to MARE as a Combat Systems Engineer in 1984. He served a total of 27 ½ years in the Navy before he left in 1989, being posted to Esquimalt; Halifax (x2); Newport, Rhode Island; Charleston, SC; and Ottawa (x2).

Like any sailor, Gord has more than a few sea stories to tell. “While I was aboard my first ship, HMCS SASKATCHEWAN, seeking my watchkeeping ticket, I was under the watchful eye of my Captain. One day, while doing training manoeuvres, things got quite hectic and I made a few mistakes. Instead of berating me, he took me aside and said, ‘Let’s see what WE did wrong.’ And my two years on exchange with the US Navy in Newport, RI and Charleston, SC were a wonderful time for me and my family. I sailed on several US ships carrying out exercises and came away with a new appreciation about how we did things in the RCN. I also had the privilege of working for the first African-American Admiral in the US Navy, Samuel L. Gravely.”

Not every sea story was a positive one. “In 1969, I was the Weapons Officer of HMCS KOOTENAY. On our way back to Halifax from England, we had an explosion and fire in the engine room killing nine men and seriously burning three others including my RMC classmate, 6644 Allan Kennedy. It is still the worst peacetime disaster in the history of the Canadian Navy. It has been a major part of my life ever since. I developed depression ascribed to PTSD based on that experience. I also wrote a book, ‘We Are as One’ about the accident and its aftermath which was published in 2010.”

Despite leaving the Navy in 1989, Gord has never really left the military behind. “After the Navy, I joined a defence contracting company in Ottawa. There I worked as an engineer on the company’s share of the work on the Maritime Coastal Defence Vessel (MCDV). Later I was promoted to the Project Manager position. The highlights were watching the ships take shape, go to sea, and get commissioned into the Navy. A few years later, I was asked to join the company that had the contract for the in-service support of these ships.” 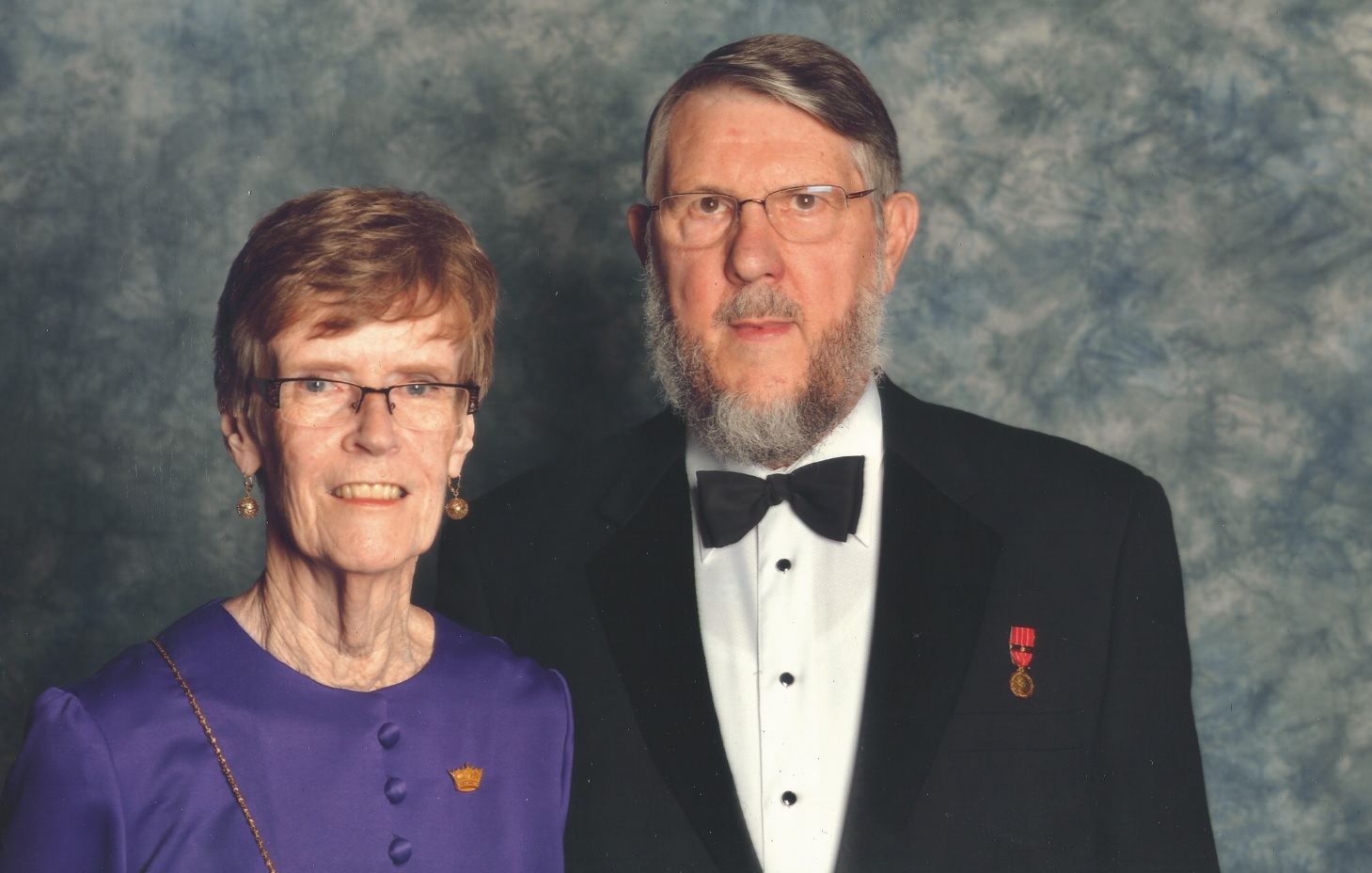 “I also set up shop as a consultant and worked, among other places, in the project office for the Maritime Helicopter Project (MHP),” he explained. “I used to delight in being an old sailor teaching the Air Force how to buy helicopters! And in another consulting job, I was teamed with three other project management consultants to review the project management practices of several DND capital projects. It was a really good lesson in what works and what doesn’t.”

As a member of the Class of ’65 and one who lives in Ottawa, Gord has found little difficulty in staying in touch with classmates over the years. “We now have a monthly newsletter and a class web site. Many of us attend the ex-Cadet weekend ceremonies every five years (our next is in 2020). And, in Ottawa, there are about twenty of us that get together each month for lunch.”