“I came to RMC because I wanted something different than my grade 13 classmates going mostly to Queen’s or Carleton,” said 7276 Wade Cuthbertson (RMC 1967). “I also loved the CSC sports programs!”

The Ottawa, Ontario, native entered RMC in 1963 and graduated in 1967. Not surprisingly, the sailing team, ski team, and intramural football were among his favourite College experiences. Wade is also one of the few I’ve interviewed who, in looking back, found he had very few challenges from his time at the College. “I loved it all, as I recall in 20/20 hindsight,” he said. “Air Commodore Birchall was particularly inspiring!”

Wade graduated into the Royal Canadian Signals Corps but he didn’t stay there long. “I served in the Fort Garry Horse and rebadged to Armour as a result of a very positive experience there,” he explained. “I was posted from there to CFB Gagetown as an Armour Corps instructor for Sr NCOs and officer trainees.” From there he went to the UK for post grad training, and then on to Germany to the Royal Canadian Dragoons, followed by two staff colleges, command at the Lord Strathcona’s Horse in Calgary, staff positions at NDHQ, an exchange position in Fort Lewis, Washington, and then back to Ottawa from where he retired as a Lieutenant Colonel in 1990. He moved to the defence industry after 28 years of service in the military.

“Grad school in England was a real highlight,” he recalled, “as was serving in 4CMBG in Germany. Command was great as was my experience with many US commanders who went on to distinction in Desert Storm, including Gen ‘Stormin’ Norman Schwarzkopf.”

Wade’s transition to the civilian world was straightforward as well. “One application, one interview, and a job offer later and I had my very enjoyable and lucrative second career with Computing Devices Canada (later General Dynamics Canada).” He retired from General Dynamics Canada 24 years later in order to spend more time with his family and doing hobbies and (of course) sports. 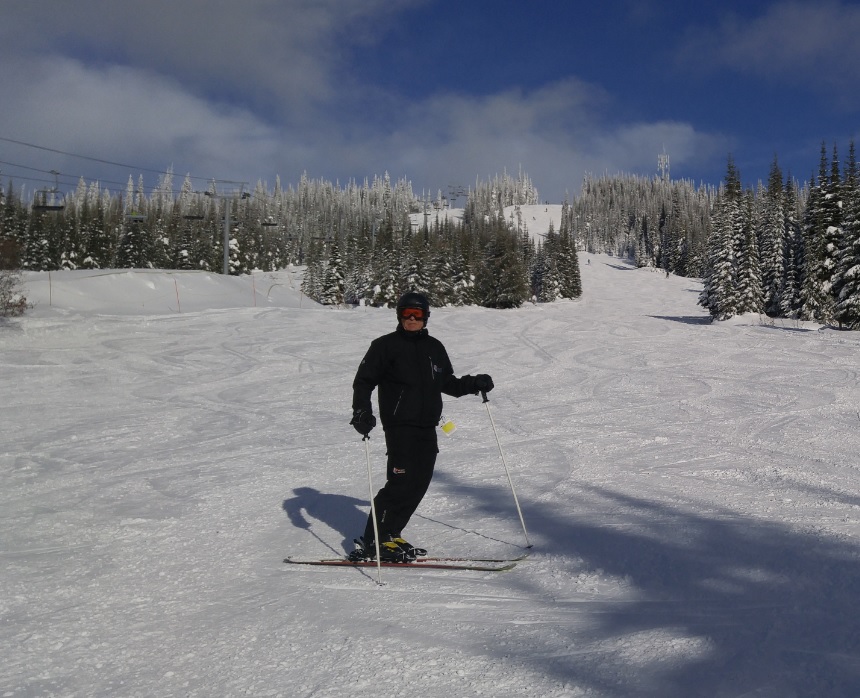 Wade still maintains his connection to the College community. “My best friends are my classmates, with many of whom I stay in touch skiing, fishing, socializing, etc. I organize an Ottawa area lunch for 15-20 ’67 guys about three times/year. I’ve got no complaints!”

Wade is married with two daughters and four grandchildren. 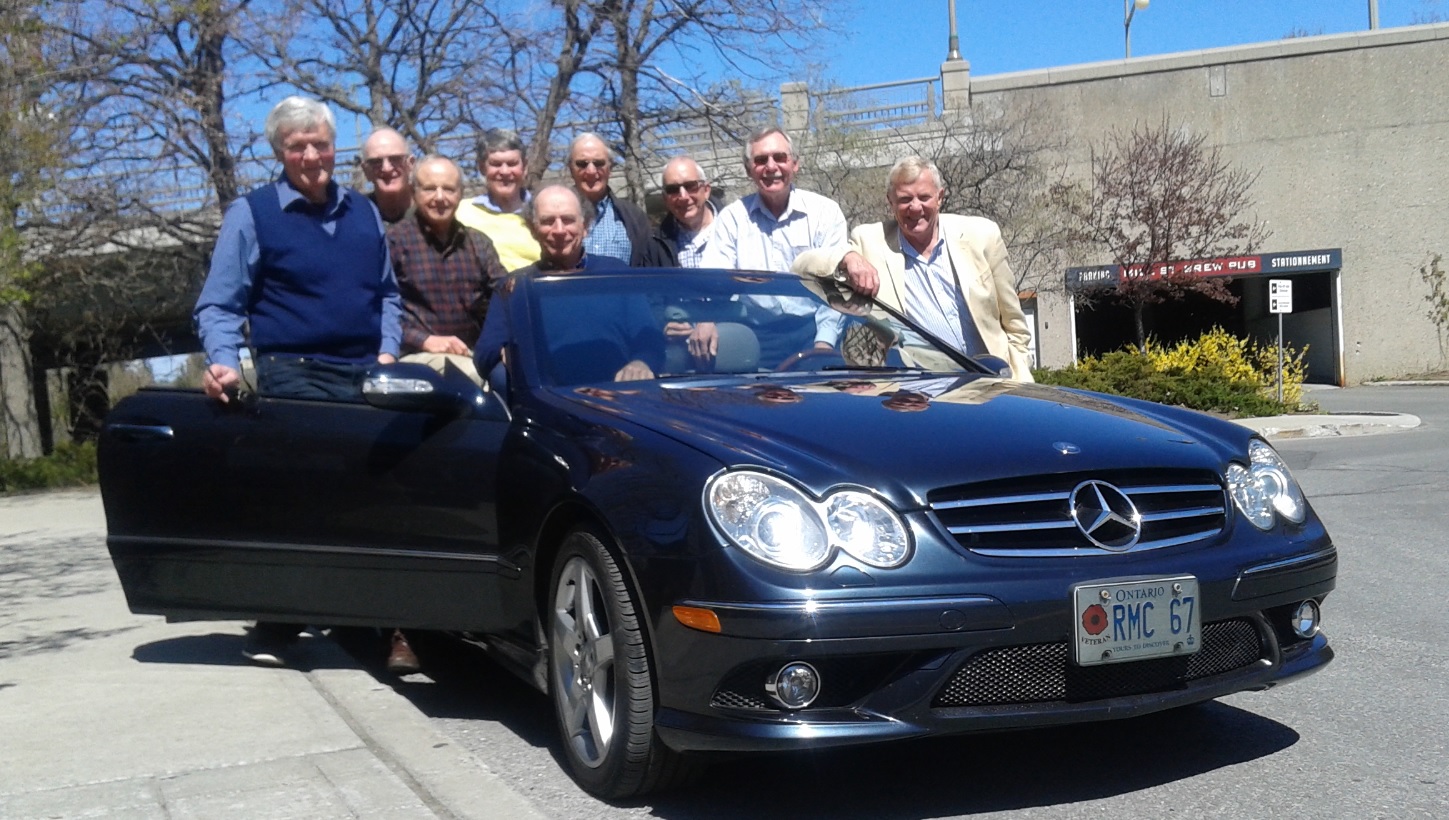