Another is our series of former Cadet Wing Headquarters Cadets: 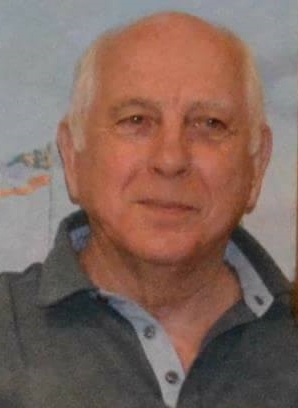 Well, I never did pick up my 1967 Year Book and there seems to be a lack of one Online – therefore, I will have to go on memory steam only.

I thank you for allowing me to revisit them. I have lived a life of bridge-burning, and never did keep contact with my colleagues, all of who impressed me greatly – so I stand ready to be corrected and edited at will.

I will never forget the Commandant, Leonard Birchall, the Savior of Ceylon,  the D/Cdt was LCol James Brownlee. I remember RSM McManus who ever so softly and gently led us to parade perfection, leading to a Parliament Hill March Past. 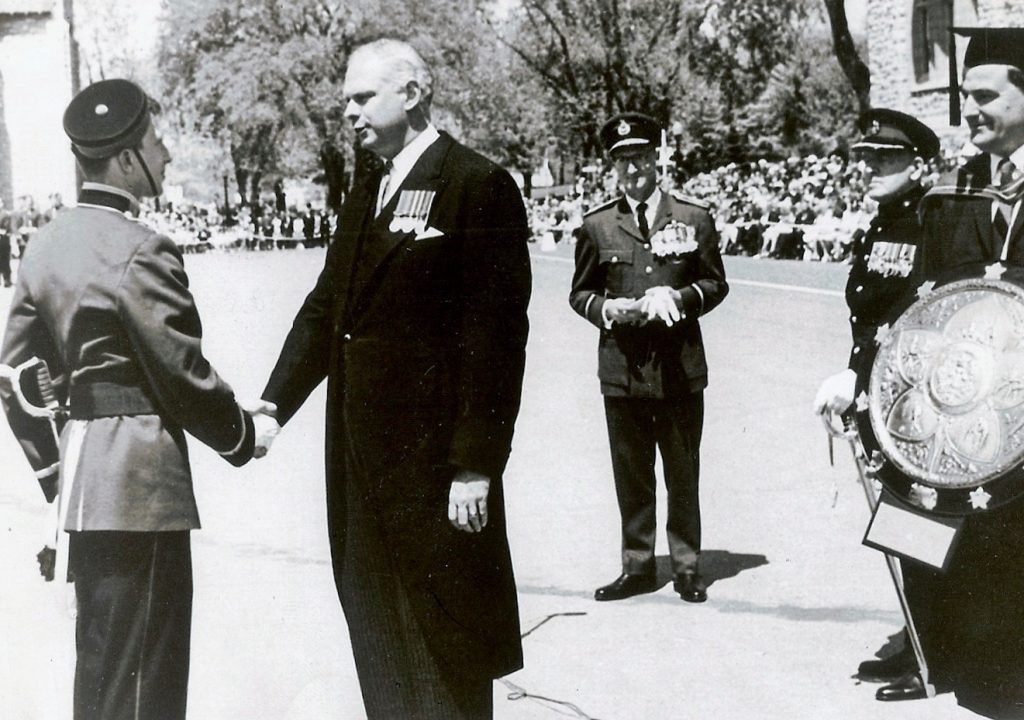 On the other hand, less memorable was accepting, on behalf of my Frontenac Squadron I believe, some shield from the Minister of National Defence, Paul Hellyer. It was one photograph I did not trot out in front of my unification buddies, but I will include it as a memory tag for others, despite possible snickers.

The mere presence of the legendary Commandant in an era which included the extended military leadership of Lester Pearson and Georges Vanier, confirmed my loyalty to the role and importance of the military.  War and Peace was a much clearer topic then.

Well, it was a kind of mentorship I guess with Gerry Stowe, if I recall. He provided a warm, calm and helpful atmosphere in which to talk about Squadron morale and discipline, and human ways of addressing them.

There were two highlights I will never forget: the “Baby Blue Squadron” arriving first during the Fort Henry race; and the plaintive but oddly comforting sound of the bagpipe over the waters, at night. 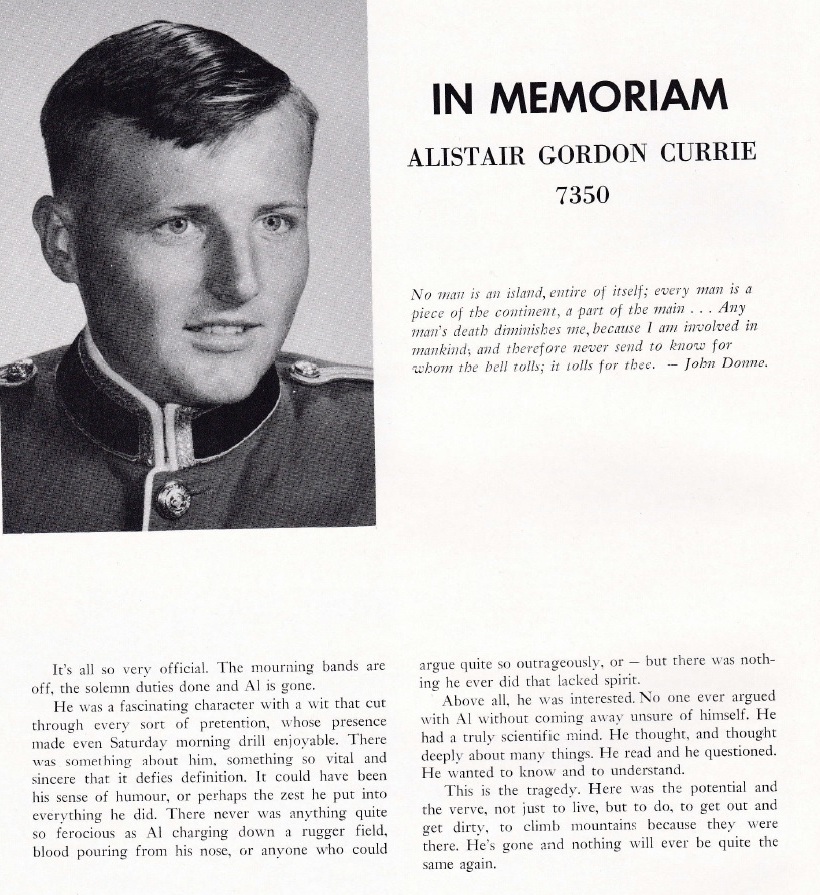 The low point was the untimely and tragic traffic death outside the gate of a very kind and well-liked cadet, Allister. It was the start of Christmas Leave I believe. Still haunts me.

Despite sometimes feeling that our marching-out uniform was, well unusual to say the least, the community of Kingston embraced it as it embraced us, proud I think of the young men that trained for their peace right next door.

That dress, by the way, particularly the pillbox was always a slight irritant, yet I could not see a better alternative. I do remember a date during which I dropped my walking stick opening a theatre door for my date. During the attempt to retrieve it, while keeping the door open with my rear, the pillbox fell too, rolling over the curb and into the street.

That was indicative of my dating success in those years. I performed better at “Bopes”?

Overall my memories of military colleges, as sparse as they are, explain why even today, I swell with pride when I recall what they gave me: a sense of country and service; academic, military and physical training; and, mostly, a sense of me.

An officer and gentleman not instilled but absorbed through the best time of my young life.

Joining HMCS Venture and then serving at Royal Roads as Squadron Leader, D/CWC and CWA, then finally RMC as a Squadron Leader for a year was a sequence that molded the rest of my life as a Naval Supply Officer, Public Servant and CEO – and most of all as a good citizen and family man. I wish the very best to the men and women of our military colleges, both past and present.