There were many people in attendance including many high-school students from various parts of NS.  They were sponsored by a number of sponsors,’Intact’, being one of them. 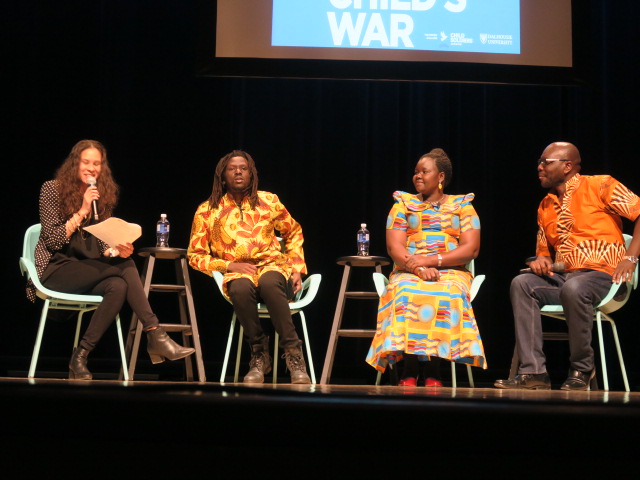 There were two child soldiers, Evelyn Amony and Emmanuel Jal, on the stage being interviewed by El Jones of the Halifax Examiner internet news site.  Evelyn spoke to us through an interpreter.

Emmanuel spoke to us and sang several songs from is albums.  He challenged us to post this event on Social Media, continue the discussion, and each raise a $1000 for this initiative so that the necessary work can be progressed.

I learned that 63 countries have signed on to this important initiative.  I encourage all RMC graduates and particularly our ‘69 classmates to make a donation to Roméo’s Child Soldier initiative which is certainly gaining momentum in the world.” 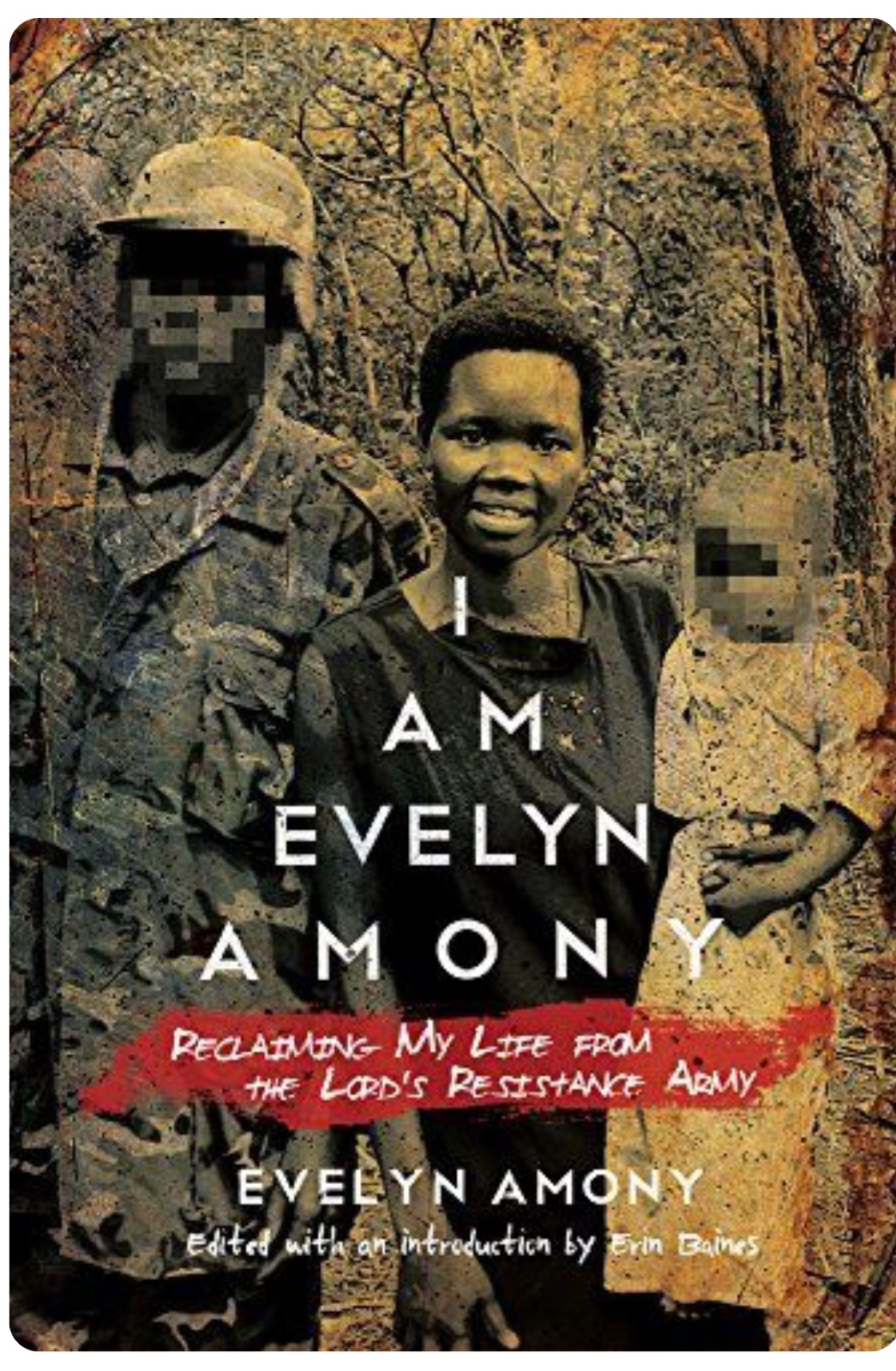 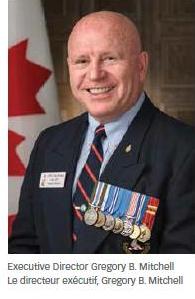 Bill Gard:
I just wanted to offer my personal thanks for promoting this amazing cause, as I was involved in the initiative for a while before it found a permanent home at Dalhousie. I remain a true believer in its importance, not only as a just and moral issue, but as a practical one that has, and will continue to affect our soldiers on operations who must decide, sometimes in a split second how to respond to children with weapons.
Best regards,
10155  Brigadier-General (Ret’d) Gregory B. Mitchell Executive Director /  RMC Club of Canada