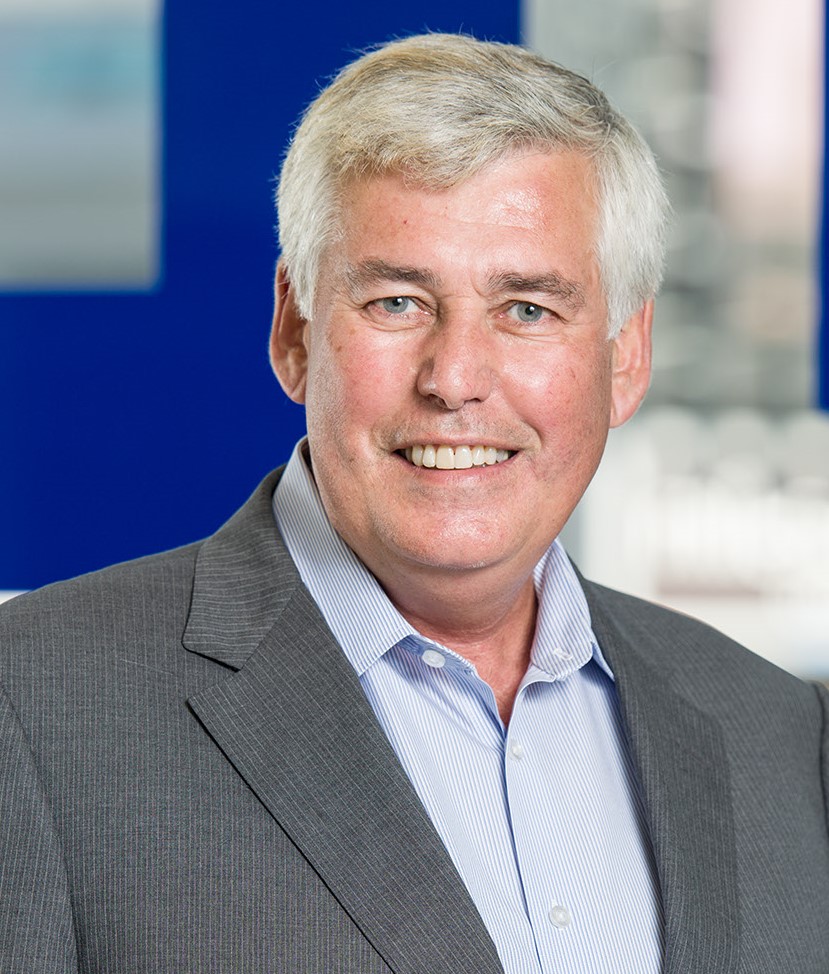 Over the years Ex-Cadets have put their leadership abilities to work making an impact in a wide variety of fields, and higher education has been no exception. One noteworthy example in this regard is 9473 Dale Carl (CMR/RMC 1973), a longtime business professor at Toronto’s Ryerson University. Over the past ten years, Carl has been a key player in helping quarterback the successful launching and subsequent growth of Ryerson’s MBA program. His efforts recently paid off in a big way when Bloomberg Business Week named it as being one of the top 25 global MBA programs outside the United States.

The son of a career RCAF officer, Carl completed high school in Trenton in 1968, and then followed his elder brother into the CMC system. As a cadet, he excelled in both the athletic and military components of the program, first by establishing himself as a standout on the cross-country team, and later by holding the D/CWC’s bars during his final year at RMC. Commissioned into the RCN, he served six years as an officer, initially on seagoing duty aboard a variety of ships. The high point of his military career came in the late 1970’s, when for two years he served as ADC first to Governor General Jules Léger, and subsequently, to his successor, Ed Schreyer.

After leaving the service Carl completed his MBA at Queen’s University, following which he spent the next fifteen years in the Canadian Foreign Service and later in private sector jobs in the Middle East. As he was approaching his mid-40’s the lure of an academic career proved too powerful to resist, and Carl returned to Canada to complete a Ph.D. in business at the University of Calgary. He landed at Ryerson in 2000, and since that time has earned the respect of his colleagues and students as a passionate and highly accomplished teacher, and an equally capable administrator and coach.

The recognition of Ryerson’s MBA program by Bloomberg Business Week is a particularly significant accomplishment because of the fact that program is one of the youngest of its kind in this country. MBA programs have existed in Canada since the later 1940’s, and today over 40 universities are offering some variation of the degree. Right from its inception, Carl and his colleagues wanted the Ryerson MBA to be distinctive from the competition. “We wanted a program that would be high quality but at the same time affordable, and one that would appeal to the needs of students drawn from a wide variety of backgrounds” Carl says. “When you look at what we have accomplished since our MBA was originally launched in 2006, we think it is clear that we’re able to offer exceptional value to prospective students.”

Indeed, students at Ryerson benefit from some important advantages that their counterparts in many other Canadian MBA programs do not. One obvious advantage is the downtown Toronto location of the institution, which places Ryerson students only a short walk away from the Canada’s business and financial nerve centre. But in Carl’s view, an even bigger advantage is the unique ambiance that Ryerson has worked hard to create for its MBA students. “We’re not an elitist school” he emphasizes. “We try to appeal to an eclectic mix of people. Because of this, I think in many ways our MBA students are much more creative than the people one might typically encounter in “Ivy League” graduate business programs.”

One of the big lessons that Carl took away from his years in military college and the Navy was the critical importance of teamwork. “As a recruit at the College, you learn very quickly that if you want to do well you have to work in close collaboration with your peers” he says. “We’ve tried to emphasize the same philosophy in our approach to MBA education. Because of this, I feel we’ve been able to create a very collegial environment where students learn just as much from working with their classmates as they do from their interactions with the professors.”

Judging by their track record thus far, Carl and his colleagues must be doing something right. In the space of little more than a decade, they’ve taken Ryerson’s MBA from a fledgling startup to a globally-ranked program that will soon produce its 1,000th graduate. Along the way, year after year Ryerson students have continued to rack up an impressive string of successes that attest to both the quality of the program itself, and of the people that it attracts. “In the last five years alone, out students have won over 40 medals in various national and international MBA case competitions” Carl notes with pride. “It’s a tremendous accomplishment, especially when you consider that in many instances, they are competing directly against people drawn from much-older MBA programs that have traditionally been considered as being among the best of their kind in Canada, and in some cases, among the best in the world.”

The business world has been quick to sit up and take notice of Ryerson’s MBA accomplishments as well. “We’ve been very encouraged by the fact that many leading employers – among them, banks, consulting firms, and others – are now coming to our campus to recruit our graduates” says Carl. “It is significant to note that, even though our program is barely ten years old, our graduates now command some of the highest starting compensation of any MBA program in this country. I think that fact says a lot about the esteem in which our graduates are held by the companies that hire them.”

At 67, and with a distinguished 45- year career already behind him, Carl is showing no sign of slowing down. As he looks to the future, his goal is one of building upon the successes that the Ryerson MBA has already achieved, and at the same time, continually looking for ways to keep the program fresh and vibrant. “I’ve very grateful to my colleagues and my students for the tremendous efforts so many of them have made to helping build what our MBA has become today”  he remarks. “The challenge that now lies ahead of us will be to sustain the momentum we have developed, and ensure that we can stay competitive in a rapidly changing marketplace. But I’m confident that so long we can maintain the commitment to innovation and the incredible sense of esprit de corps that we have all shared along our journey thus far, even greater accomplishments will await us in the future.”

“Ted Rogers, the benefactor and namesake of Ryerson’s business school, said it beautifully when he observed that “The best is yet to come.” “