In early Fall 2017 my wife and I visited Newfoundland, her father’s and his family’s homeland from the time of the family’s leaving Ireland during the Irish Potato Famine.  We spent time walking the streets of St. John’s and visiting locations and towns near the city.  One location was the house her father’s family had lived in. 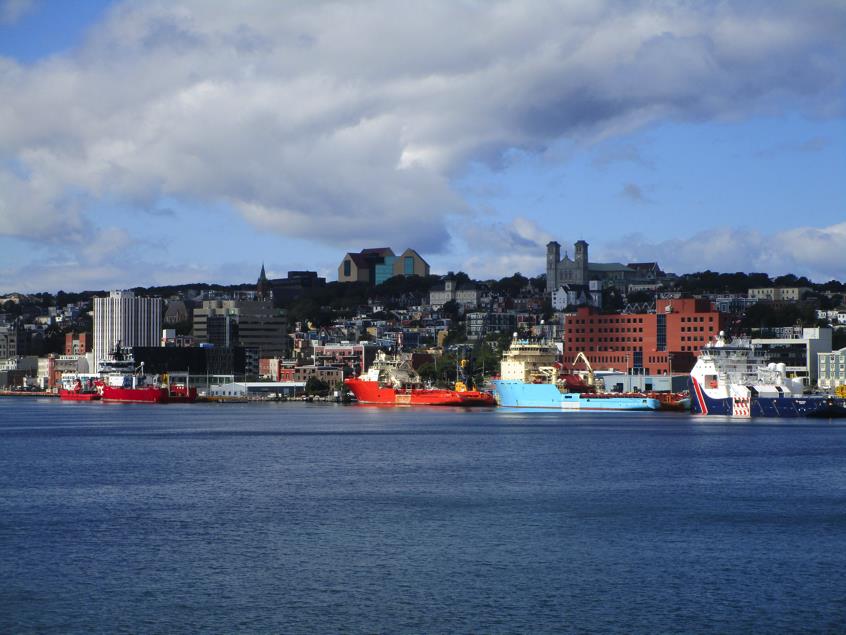 Her father was born in St. Brendan’s but the family moved to St. John’s where other extended family also lived.  Her father attended school in St. John’s.  Her father was a Hogan, her grandmother a Cashin and further back there were Turners among others.

By the 1940s her father and siblings had immigrated to the United States.  Before immigrating, and as a college educated person, as a young man her father had worked in a bank in Montreal and served for a time as a junior officer in the British Merchant Marine.  He eventually rose to executive status in the North & Judd Company in New Britain, Connecticut.  Three younger brothers would serve in the U. S. Armed Forces as would several grandchildren.

Unknown to the now American branch of a long time Newfoundland family was a remarkable World War I legacy of service.  Many other families in Newfoundland and the country Newfoundland became part of in 1949, Canada, have as noteworthy or more of a legacy.  But the record of family Group Cashin, Hogan, and Turner that entered military service in the Royal British Armed Forces was nevertheless remarkable.  And just four years ago the family became aware of that legacy.

In keeping with this new awareness of the large number of family that rallied to the colors in the 1914-18 War, a personal visit was made to the memorial to the regiment that interpreted its service.  It was a beautiful sunny day that amplified the impression made by the memorial. 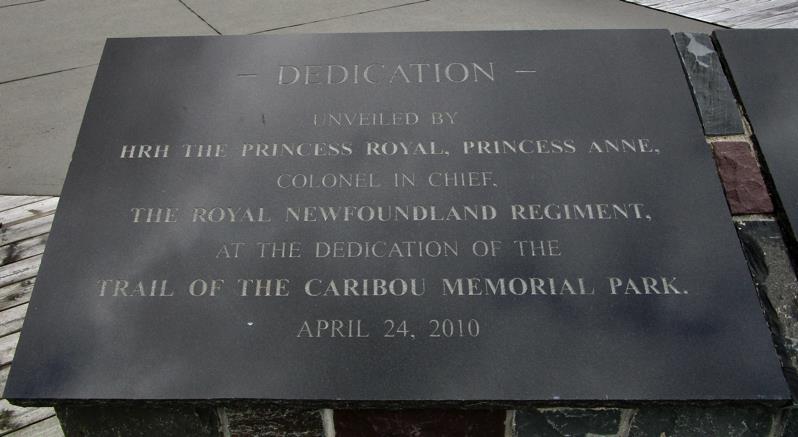 According to the records that have been compiled from the war, the extended family profile of service witnessed 20 family who entered service.  The profile is outlined below.

Fourteen of the 20 family that served were soldiers of the Royal Newfoundland Regiment.  Of these, one was a commissioned officer, 2 were junior non-commissioned officers and 11 were private soldiers.   This was a large profile of service by a family group.  It also was demonstrative of a collective form of leadership.  It demonstrated by example a sense that those able to meet the need should meet the need to serve in time of emergency.  It was a demonstration by a large group of citizens from a family group that training in arms to defend the homeland was a duty to be met.

One might argue that the times were different and the reasons many met the call, either voluntarily or through meeting the national service duty, were not necessarily as they are today.  Regardless, the imperatives of service then and today remain consistent.  If an interest aggressively applies force to attempt to curtail or deny our sovereign integrity as a people and a society it is left to the citizen to assume the duty to defend that sovereignty.  The consequences of a failure of the citizen to step forward are dire.  Still, it takes leadership, a form of leadership of the kind that individuals demonstrate when they step forward to seek service or accept the call to service by the government.

As well, within our family groups it is also important that this value of service be a strong one that transmits through the generations.  The strength of that value may well be what each generation demonstrates regarding the call to service.   In the case of this family group a significant number met the call to serve and certainly set an example of service through collective leadership that has apparently extended to future generations.

The following World War II profile appears to bear this interpretation out.

As noted earlier, members of the family group immigrated to the United States starting in the 1930s.  As one sample of continued service were those of these names who attended the United States Military Academy.  As of 2015, 1 Cashin,  40 Hogans, and 126 Turners had attended the Military Academy—167 persons from these family groups.  While some may not have been directly related to the Nefoundland branches, it is likely that a number in the larger group were related to those from Newfoundland.

This does not consider members of these families who attended the Air Force, Naval, Coast Guard or Merchant Marine Academies or the Royal Military College.  It may be expected that the three names are well represented at all five of these institutions.  Nor does it address the number who have served in the ranks of all five of the U. S. Military services to include those who were commissioned from the universities through the Reserve Officer Training Corps, the different service Officer Candidate Schools. Officer Training Schools or Canadian like programs.  It may be expected that all three names have been substantially represented for a very long time.

The Hogans have met leadership service in the civil sector as well, the current governor of the state of Maryland being an example.  My brother-in-law, Monsignor Lawrence “Larry” Hogan of the Archdiocese of Vienna, Austria, past Rector/President of the International Theological Institute in Trumau, Austria is another example. 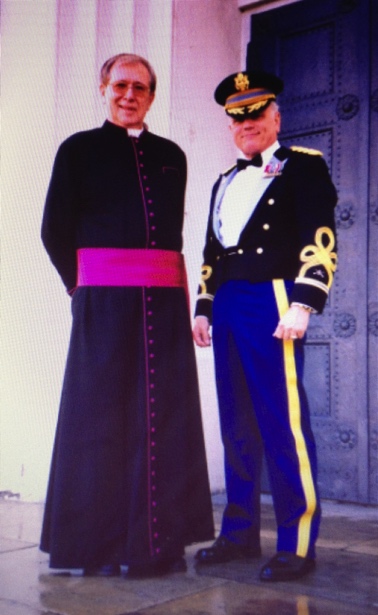 The key take away appears to be that lying within certain family groups is a tendency toward service.  That to a degree, the conduct of the group to seek or honor service transmits generationally.  This is clearly a form of collective leadership relative to the high valuation of service within the families.

This very cursory study is also interesting in its cross boarder implication that the honoring of service within the families may benefit by a form of collective leadership whose instinctive impulse is to serve, both in Canada and the United States.  It is likely that this same collective leadership mechanism exists within other family’s lines in Canada and the United States.