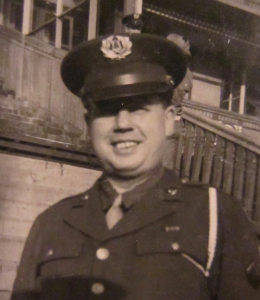 A World War II Army Musician Who Did Lead

Reflecting on leaders and leadership I find myself recalling my great uncle Alphonse “Al” Gagné.  A professional musician and music teacher, he a had a profound and long lasting effect on my family and in his way as a professional classical musician left a significant legacy.  He was a leader in his chosen profession of musician and educator where his leadership and commitment to music touched many lives.  It was an enriching form of leadership.

A volunteer for the Army early during World War II, Technician 5th Grade Alphonse “Al” Gagné was the youngest son of Charles Gagné who was a resident of Thetford Mines in Beauce at the time of his passing. The latter’s father, Augustin Gagné, a U.S. Army Civil War artilleryman had served with the 4th Maine Light Battery in that war with his stepson Fortunat Bolduc. Augustin Gagné passed away in his town of St. Ephrem de Tring, Beauce in 1891.

Five of Al’s seven brothers served in the U.S. Army.  Older brothers Aimé and Arthur served in World War I.  Aimé was killed in action at Belleau Wood on 6 June 1918.  He was an infantry corporal in Company K, 23rd Infantry Regiment.  Older brothers Joseph and Romeo would serve with Al in the U. S. Army during World War II. Joseph, a sergeant, served in the anti-aircraft artillery in the South Pacific Theater where he was wounded.

Al as a boy had shown an early aptitude for music.  This ability was recognized and a sponsor allowed Al to complete his music studies and ultimately a baccalaureate of arts degree at the Hart School of Music in Hartford, Connecticut, now a part of the University of Hartford, in the late 1930s. 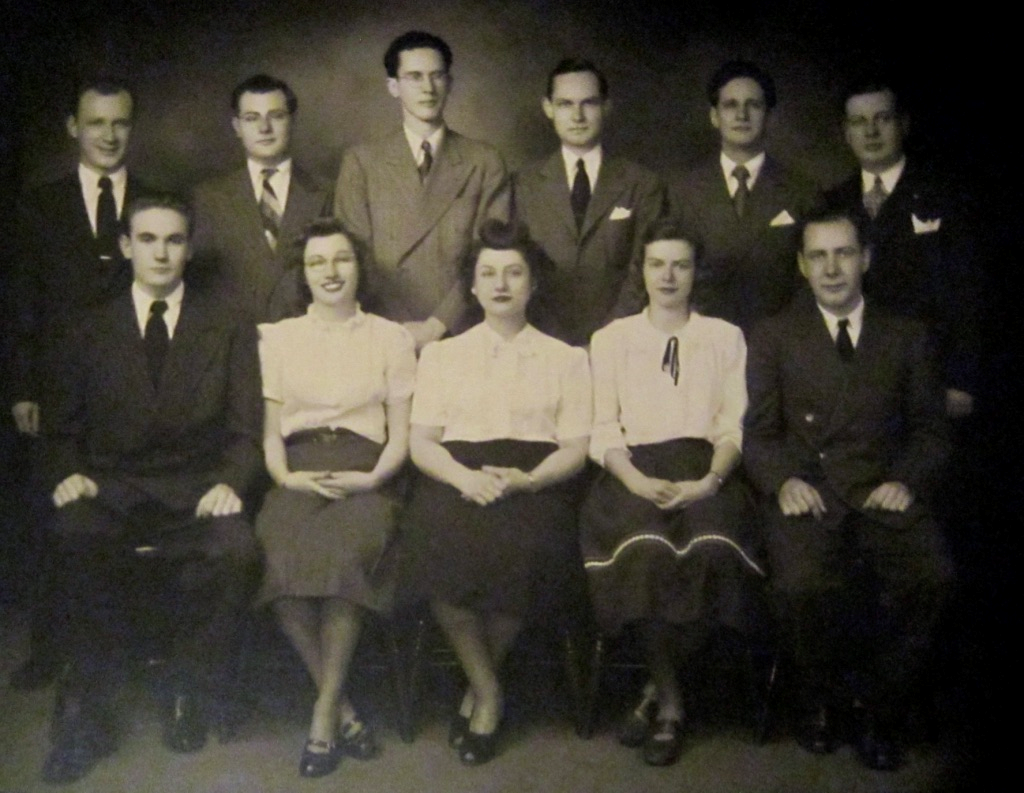 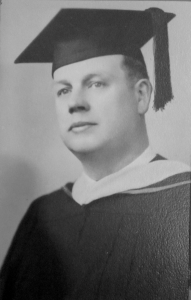 Pre-war, Al taught music and instructed individual students on instruments in the Hartford Area.  He was also a cellist with the Hartford Symphony Orchestra.

One of his violin students was his niece, Candide Giselle Boucher, my mother.  From her uncle’s instruction my mother would gain skill with the instrument that would propel her into a continued long career as a violinist in civic orchestras and chamber music groups in all of the communities she and my father would reside in during his Army career and his post Army career.

This engagement included orchestras and chamber groups in Fürth, Schweinfurt and Kaiserslautern, Germany over a combined seven year period. My mother’s violin also livened up more than one family gathering over the years. Her playing contributed to the enrichment of culture and art in many communities and in our family.  It was an ever present cultural legacy of her uncle Al.

As mentioned, Al would voluntarily enlist early in the war.  He would complete initial training than deploy to Camp Lee, Virginia near Richmond, Virginia where he would be assigned to the 317th Army Service Forces Band.  The unit included a significant number of well known accomplished musicians of the time assuring an exceptional level of performing virtuosity and capability. 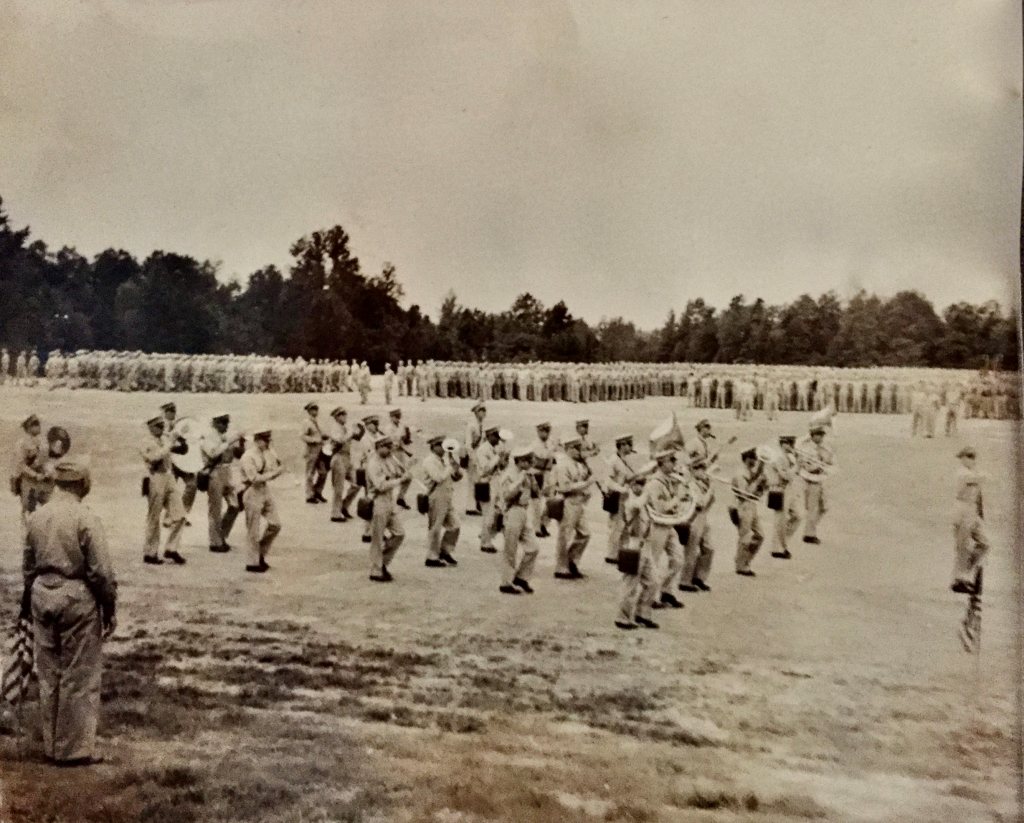 The 317th Army Service Forces Band at a review at Camp Lee, Virginia for General Vaughn 1943. 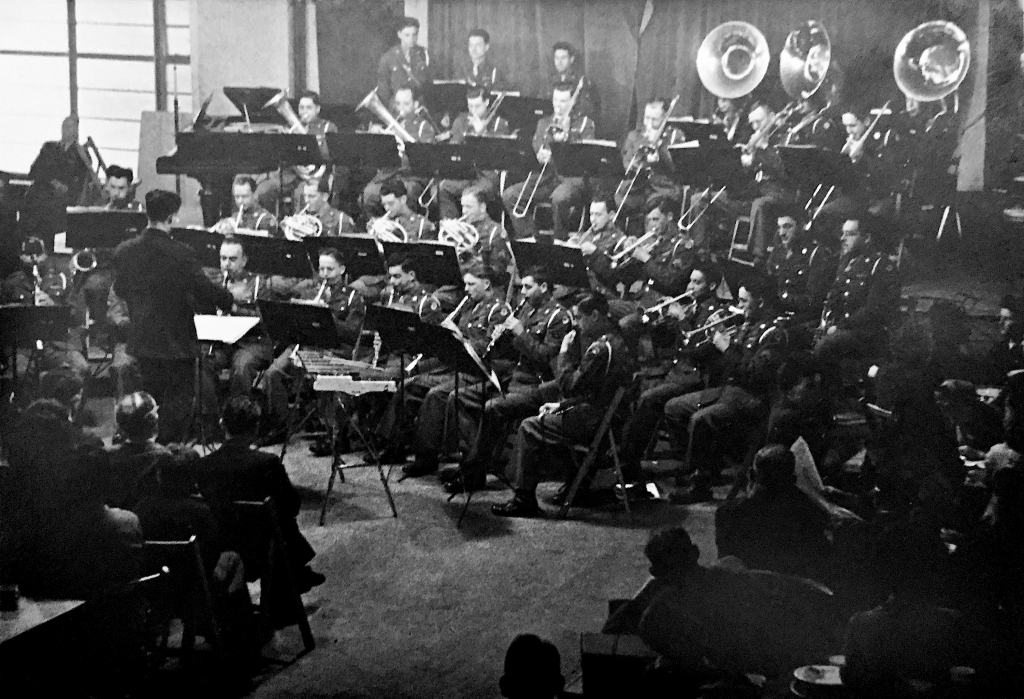 The band’s repertoire and capability were frequently augmented by major entertainment personalities participating through the USO programs.  Marlene Dietrich was one of these personalities and she made a significant  impression on Al.

Al Gagné, while assigned to the 317th, would be promoted to Technician 5th Grade.  He deployed with the band initially to England, then France and into Belgium and Germany.  The band, along with its marching band requirements provided concert band performances organizing a symphony unit as well as a jazz ensemble.  The unit performed for troop units, the civilian populations in the areas in which it was stationed and for significant events occurring within the commands the band was assigned to. 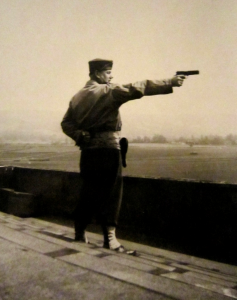 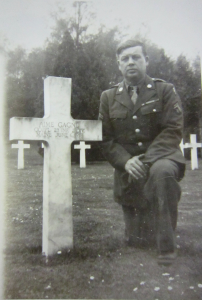 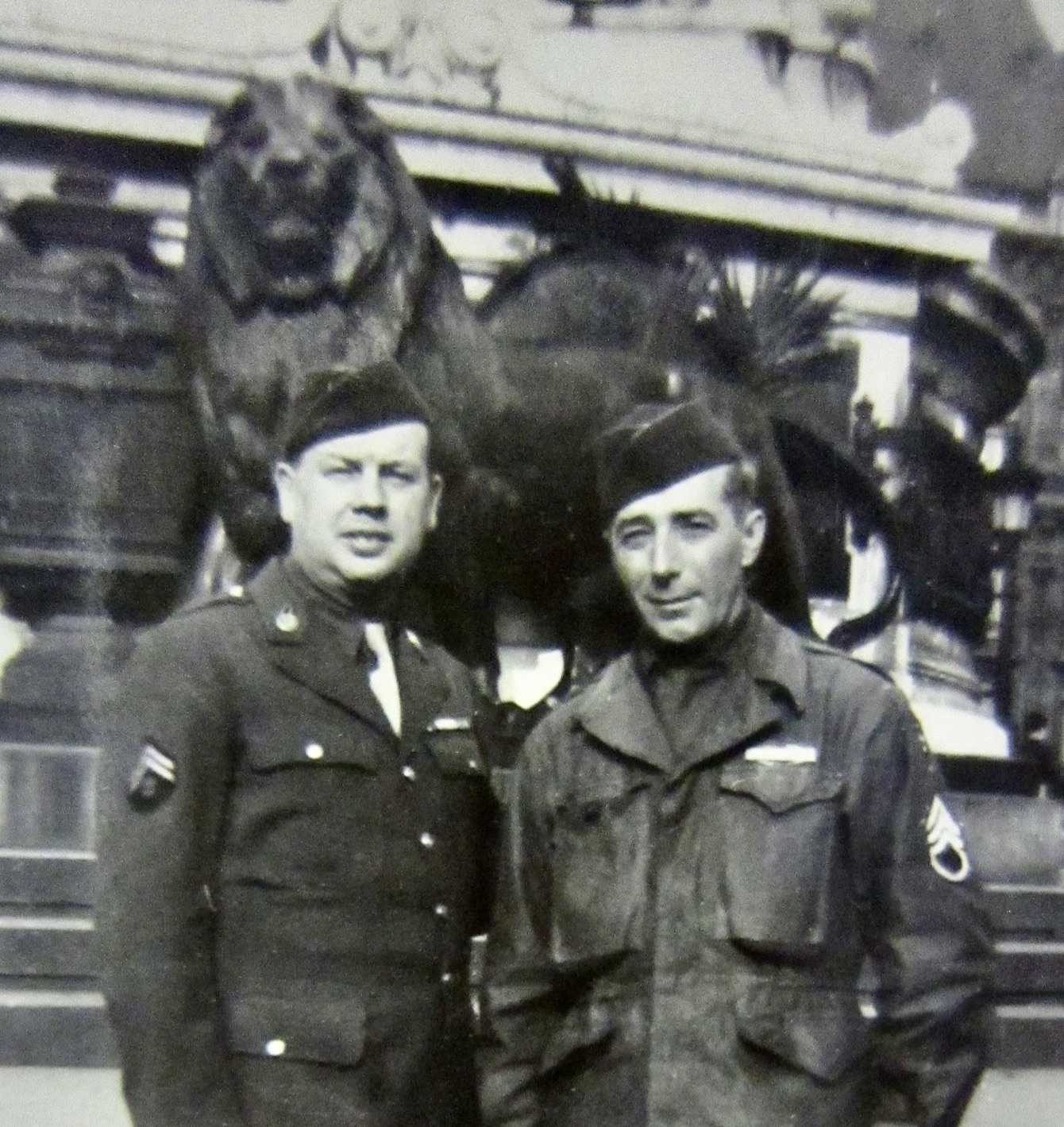 Relocation from Connecticut to the Richmond, Virginia Area would follow in the early 1950s.  Al would marry Florence Whitlow Gebhardt, a career employee of the Federal Reserve Bank of Richmond and native of Buckingham County, Virginia.  Florence was an accomplished pianist as well and both she and Al. loved music.

Al continued his career as a music teacher in the Richmond School District and was a founding musician of the Richmond Symphony and member of several performing groups one being a classical quartet of some prominence, one of the key founders of the Richmond Symphony being a member.  Both Florence and Al were private music instructors conducting classes in their attractive home in South Richmond using a beautiful grand piano in the parlor of their home.

As with his entire family, Al was a native French speaker reverting to that language when he gathered with family in New England and Canada.  This facility with French served him well while serving in France and Belgium and even in Germany.

Al achieved some prominence as a music teacher and instructor in the Richmond Area eventually retiring from the school district in the late 1960s.  I communicated with him several times in the 1970s before he passed away and reestablished contact with my great aunt Florence while stationed at Ft. Monroe in the early 1990s until her passing.

We don’t often think about leadership when considering a musician, music teacher and instructor.  But as I reflect on my great uncle Alphonse Gagné and his career as a musician, educator and instructor, and his role in founding and supporting major symphonic orchestras, as well as his rush to the colors in his field as the country went to war, by which time he was older than most entering military service for the first time, a profile of leadership emerges.

During what is now called middle school and my high school career, I played trumpet and E flat horn throughout this school career.  I was a member of the school bands, marching band and symphony orchestras through five of these six years while also pursuing an active athletic career, three varsity sports each year in high school during the fall, winter and spring inter-school seasons.

From this experience I obtained a good sense of what it took to master a musical instrument sufficient to play in a music organization, both a symphonic and band type organization.  I gained great perspective on the leadership role instructors and teachers played in that pursuit.

From that insight, my great uncle’s leadership and legacy has become more clear in relief.  He provided a leadership in his chosen area that enriched the lives of hundreds of students and family by extending the gift of performing music and building musical organizations that shared the beauty and enjoyment of music.  As well, though not a warrior, he was quick to volunteer for military service in his specialty during a national emergency. 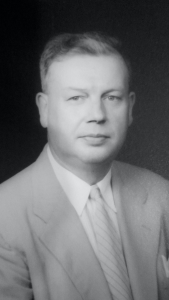 In my and my family’s unique case, his leadership legacy lived on for more than two decades after he’d departed through my mother’s performances on the violin and the many students he had influenced during his teaching career.  Leadership does take many forms, some less apparent than others unless we take a moment to reflect. Alphonse “Al” Gagné was a leader that made a difference, a difference that still reaches through the decades in the performing arts. 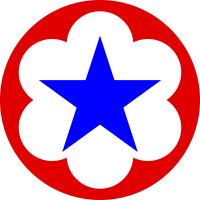