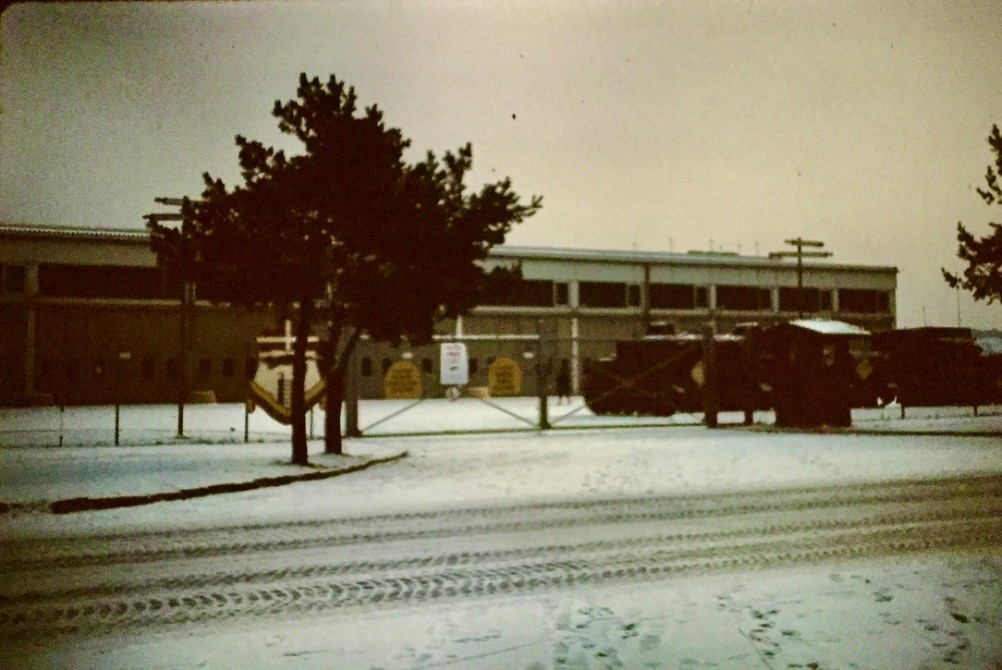 It goes without saying that we live in times of perpetual change.  Armies and their organizations reflect such change in their unique context of military force structure.  Some of that change is driven by ongoing assessments of technology recently fielded or in development or the understood requirements for approaching deployments.   Other change is caused by assessments of known possible competitor operations and understood tactics, techniques and procedures or expectations of developing capabilities.

Other change may develop from perceived operational efficiencies that may be possible from new systems and information capabilities; in this case the echelon placement of certain functions like equipment maintenance may be affected.  This vignette examines from a leadership perspective one such development in a then-mechanized infantry battalion.

While all military maneuver formations must achieve proficiency in maintaining equipment sufficient that equipment remains operational and mission capable, this function is particularly critical in formations that rely on large numbers of armored vehicle systems such as a motorized, mechanized, tank (armored) or integrated composite armored formations.

The key in wherever the function is placed is that when deployed, the maintenance function is able to keep the maximum number of vehicles systems operational at the mission level of companies and battalions.  Critical in this capability is the ability of leadership to operate to best effect.  Mission effective tactical vehicle maintenance requires a unique brand of leadership.  An Army must take care that the maintenance function is not located organizationally in such way that even the most capable leader attempting to assure timely and effective support is rendered ineffective in doing so.

The battalion’s precursor organization had for the preceding 12 months been extensively involved in training and unit sustainment operations to maintain readiness to perform its NATO General Defense Position (GDP) mission on the West German eastern frontier.  This involved numerous force on force field training exercises at Hohenfels Maneuver Training Area, Tactical Exercises Without Troops on the GDP and battalion gunneries at Grafenwoehr and Wildflecken Training Areas as well as frequent interfaces with Bundeswehr partnership battalions that were assigned to the German/American corps boundary at the GDP.  The US battalion had the flank GDP mission along the boundary for the flanking US corps.

To add to this exceptionally active schedule, the battalion had been engaged in an ongoing reorganization over the 12 months that was continuing. It was reorganizing from an M-113 Armored Personnel Carrier equipped mechanized infantry battalion to an M-2 Bradley Infantry Fighting Vehicle equipped mechanized battalion.   The M-2 would significantly enhance the fighting capabilities of the battalion in a peer on peer armored force competition.

Significantly over the previous 12 months the battalion had substantially reorganized.  It had reequipped some sections even before taking on its new M-2s.

There were other elements of the reorganization to that point several very significantly in the battalion’s support area.  The tracked, wheeled and engineer equipment elements of the six company’s maintenance sections were consolidated at battalion in the headquarters company and placed under the direction of the battalion motor officer, an infantry captain, assisted by the battalion’s motor warrant officer, effectively an ordnance company of almost 90 personnel.

This was a radical change to many officers and non-commissioned officers at company level who had over their careers developed an operational and leadership system maintenance wise around a company based organization.  The reorganization was more than a simple relocation.  It was a culture change.

Fortunately, the battalion commander and battalion executive officer (XO) had experienced previous reorganizations and consolidations.  Some of these were the formation of combat support companies from headquarters companies and the formation of infantry company weapons platoons when missile armed anti-tank sections were introduced.

One thing both commander and XO understood was the need to engage the companies’ leadership and the new forming maintenance elements leadership in the process.  Leadership buy-in would be important and discussions on the process of the reorganization and development of effective internal battalion tactics, techniques and procedures would be critical to success.   The body of workable and accepted standing operating procedures that retained flexibility for the maintenance area would be vital for optimized operations.

The team used as a road map Army provided guidance for the reorganization personalized to the battalion’s situation.  The team approach optimized extended team leadership engagement and valued two-way communication and feedback.  The team maintained an “open door” approach to where the best ideas and practices emerged and avoided “pride of authorship” that might get in the way of progress.