Above: Distinctive Unit Insignia of the 58th Infantry Regiment

The Executive Officer of Company A

In military organizations particularly, the “second in command” from platoon level to the highest formation level is not simply a “window dressing” role.  The occupants may have a number of varying titles but the role is to second the commander in several identified supporting areas when both are present and, when necessary, assume the command if the commander is absent or becomes a casualty.  This arrangement intends to assure that operations are sustained.

In the U.S. Army from the company to the battalion, and depending on organizational approach, brigade and group commands, this deputy commander is referred to as the executive officer.  In certain brigade and regimental organizations and higher that develop in the service, the position may be referred to as an assistant or deputy commander and if an executive officer position does exist at these higher formation levels, the executive officer is typically junior to the deputy/assistant commander  and may function as a “chief of staff.”

But at the company level, the executive officer in the U.S. establishment is the “second in command” and as such, is vital to effective company operations.  This is not just a nice to have position in a complex company organization and properly employed it will greatly enhance the company’s mission effectiveness and efficiency.  The author has experienced and observed both effective use of the position and greatly compromised use, the latter lending little to the organization’s effectiveness.  Where the position functions optimally, the company tends to be a high performing organization that can very capably perform multiple tasks and missions to a high level of quality.

The following vignette examines an example of the position and an incumbent that operated at the high end of the performance standard.  Some of the leadership perspectives that may be drawn from the example may be useful to practitioners.

As such, the company was engaged in an aggressive training program that included a month-long deployment to Ft. Bliss, Texas and McGregor Range, New Mexico for desert maneuver training and gunnery.  In addition, because of the brigade’s location at Ft. Benning, Georgia, the unit would be supporting a major new armored  infantry fighting vehicle test for several months reorganizing and training as a Soviet motorized rifle battalion after accepting the operational control of three tank sections (7 tanks) from the brigade’s armored battalion.  It would support a paired separate National Guard mechanized infantry brigade for its annual training as well as the national bicentennial celebration program on the installation.  As well the company would deploy on its battalion’s Army Training Evaluation (ARTEP) and experience a two-week Ft. Benning unique company level no notice Inspector General inspection (normally a battalion focused program).

In addition to the above the company would be selected to retrain some 30 mid and senior non-commissioned officers as infantry sergeants.  These soldiers were in military occupational specialties deemed over strength by the Army in its reorganization and were offered the opportunity to transition to the infantry specialty for the remainder of their careers.  As a result, the company was well above its authorized strength of 187 soldiers.  It operated with strength levels as high as 220-230 troops, a small battalion.

This inventory of activity did not include the entire program such as the reorganization of the company’s 81mm mortar platoon into a weapons platoon of a mortar section of three mortar squads and an anti tank section of two squads equipped with an early version of the TOW (Tube-launched, Optically tracked, Wire-guided) Missile.  This range and scope of activity, often with significant aspects having major portions of the company operating separately and dispersed from the main unit required effective sustainment support from the garrison base.  This demanding aspect of operations alone meant that a competent second in command, the company executive officer, was not a nice to have but a necessity.

At the time the company commander assumed command of the unit with this program in the near future, having a second in command became an immediate issue.  Within a month, the veteran executive officer (XO) was reassigned to the battalion’s S-4 (Supply and logistics) section on battalion staff as the assistant S-4.  Action to replace the XO was now an immediate priority.

At about this time, the company commander received information that the brigade’s first “Red-Eye Anti-Aircraft Missile” platoon leader, another of the new systems entering the inventory, was interested in the XO vacancy.  He was a 1st lieutenant with some credentials, i.e. he was an Airborne Ranger and had the successful experience of a specialized platoon operating at brigade level.  However, he had not previously served at infantry company level thus lacking that experience and this was a concern for the company commander.

The company commander during the interview quickly ascertained that the lieutenant was a straightforward officer who indicated ability and was prepared to take on the great challenges ahead.  He was clear about his absent level of line experience but sincere in his desire to improve his competence as a line officer.  Most significantly, the commander was taken by the lieutenant’s bearing.  His presence and confidence were exactly what the commander was looking for to take on the challenges ahead.

The commander immediately selected the lieutenant to fill the vacated XO position.  He would not be disappointed.

The new XO quickly got to work and the aggressive program of the next 12 months immediately began to unfold.

As the weeks turned into months, the company was almost constantly in the field, either on the installation or deployed.  As had been anticipated the logistics requirements were constant and detachments of the company were often operating under its second in command at dispersed locations.  The XO came quickly into stride and became a leadership team member the company commander thoroughly relied upon.  He was a loyal subordinate but a man who spoke up. He was not a yes man.   The company commander respected and used this trait…it was the essence of effective leadership in a complex and demanding leadership environment.

An aspect of the XO that spoke to what he demonstrated in practice that came clear in his job interview that resonated with the company commander at the time, was that the XO had grown up in a military family.  His father had retired as an armored colonel.  As well, he had graduated from a high reputation Reserve Officer Training Corps (ROTC) program at Prairie View A & M University in Texas. 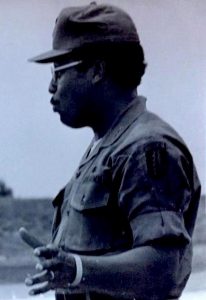 This sense of the Army with quality pre-commission training would, in the company commander’s assessment, compensate for the earlier missed infantry company level experience.  In the event, this assessment was born out.  The XO quickly demonstrated an ability to problem solve and operate independently within the mission scope, unerringly succeeding on all missions and tasks.

These capabilities proved essential to the results experienced during the 12 months the company commander and the XO operated as the company’s senior leadership team.  The company was able to successfully accomplish an at times excessive program and in every case with notable quality to the work.   This ability was in no small way a function of the full confidence the two officers had in each other. 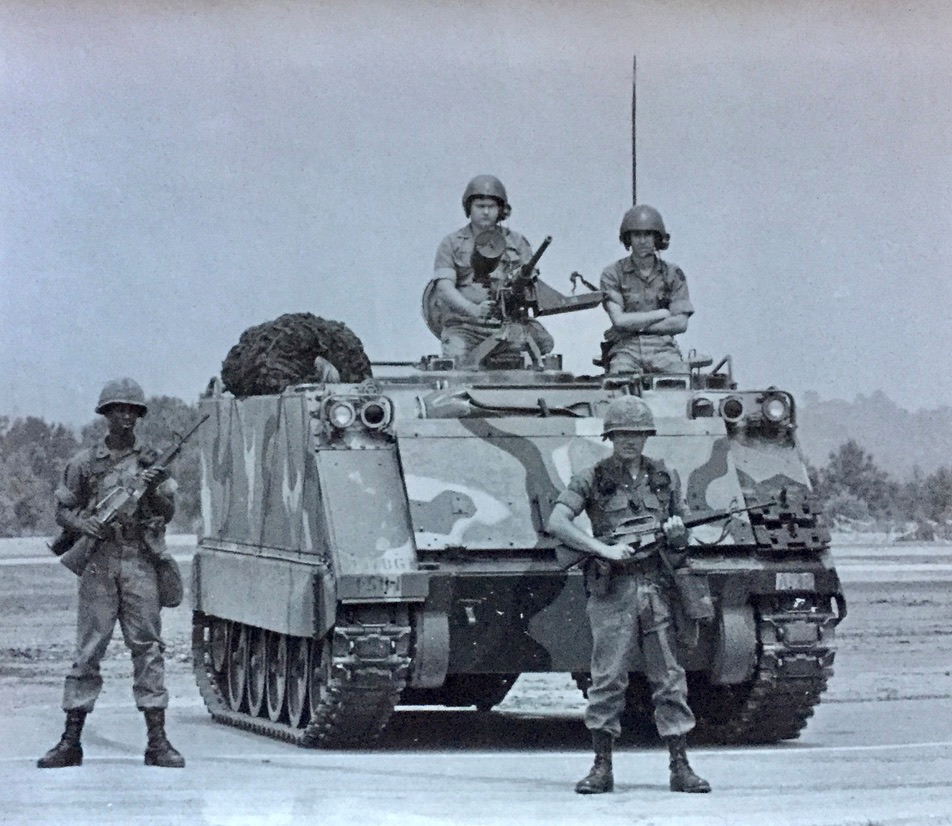 The XO being a loyal leader but also one with the willingness to speak up, never deviated from speaking his mind in counsel, but once the decision was made to execute, he did so loyally and professionally.  If new circumstances developed warranting a reassessment and possible change of course, if time allowed, he conferred with the commander, if not he took the necessary decision on the spot informing the commander at the first opportunity.  In every case the decision taken was consistent with the commander’s thinking.

The result of the leadership partnership that formed was a highly mission-effective unit that could address multiple missions and tasks successfully to completion or accomplishment.  The XO operated as a respected second in command, respected by all of the company’s other four officers and its senior non-commissioned officers at company and platoon level.

The author from a vantage point of having observed many other officer and civilian staffers in the same or similar roles, encountered very few who were able to perform in this capacity as well as the XO.  He was a firm leader of ability but one who understood subordination in a second in command role and how to optimize the commander/second in command relationship to best effect.   The two officers would again cross paths 10 years later in Germany where both, in different commands as majors, would meet and compare notes having successfully negotiated the intervening 10 years of their careers.

The company commander would always remember his XO and second in command.  He would remember him as a true professional and an outstanding leader.