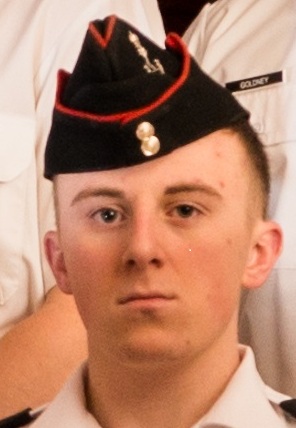 Recently, the RMC Combat Weapons Team (formerly the RMC Marksmanship team) held its first practice at the CFB Kingston range since being revamped. The Team’s aim is to develop the Cadets’ individual skill at arms in an operationally applicable way.

This represents a departure from the philosophy of the previous iteration of the team, which was more focused on classical DCRA-style marksmanship.  The Combat Weapons team is formed of 25 Cadets representing a mix of all years and a wide range of military occupations.

As well as fostering individual skills with the C7A2 rifle, Browning 9mm pistol and 12Ga shotgun, the Combat Weapons Team intends to develop coaching/mentorship skills. This will permit for members to be assets not only at RMC, but also post-Arch once arrived at their unit. The final objective of the team is to compete in and win competitions.

The team intends to compete in 2 and 3 gun matches in Ontario, as well as against service academies south of the border. A recce/liaison trip to USMA West Point will be conducted by select team personnel with the goal of setting up a training exchange weekend later this semester. 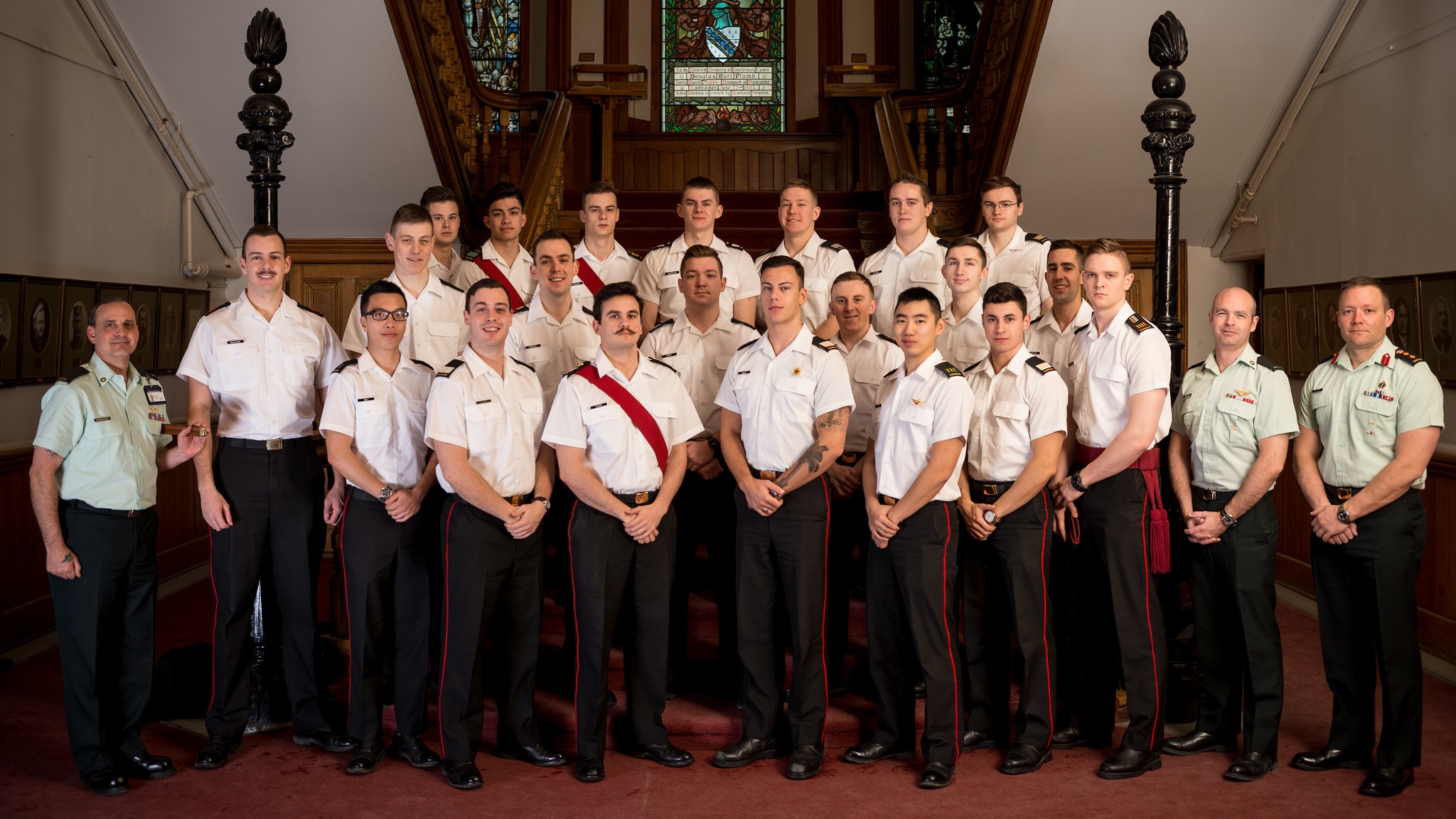 Experiences in the Reserves have nicely prepared this Squad. Com. for the challenges at RMC

Dr. Darrell Menard, answers the question: Can Osteoarthritis run in the family? Plus sports scoreboard