A state park region whose 10 staffed parks and two new developing staffed parks of almost 40,000 acres that were distributed across a 160 mile north to south and 120 mile east to west 19,000 square mile area of the Virginia piedmont was a potential leadership nightmare.  This widely dispersed system and organization presented a range of leadership challenges for the individual park and region leadership.   Significant among these challenges was the leadership necessary to assure the progress of the following areas and programs:

This was an extensive menu of ongoing operational imperatives made more demanding due to the geographic dispersion of these program elements.  This listing does not include additional areas of focus on some parks such as anti-poaching operations.   The range and complexity of ongoing work and the level of necessary oversight to achieve successful results required the most effective leadership mechanism possible for such a result.

Adding to the challenges involved, the State Parks regions at the time were a relatively new organizational structure of several years within the State Parks Division of the Virginia Department of Conservation and Recreation.  Region 2 consisted of a year round uniform staff cadre of some 57 professional (47) and hourly staff.  This establishment expanded to some 220 state employees and 20 contract employees during three months each year. 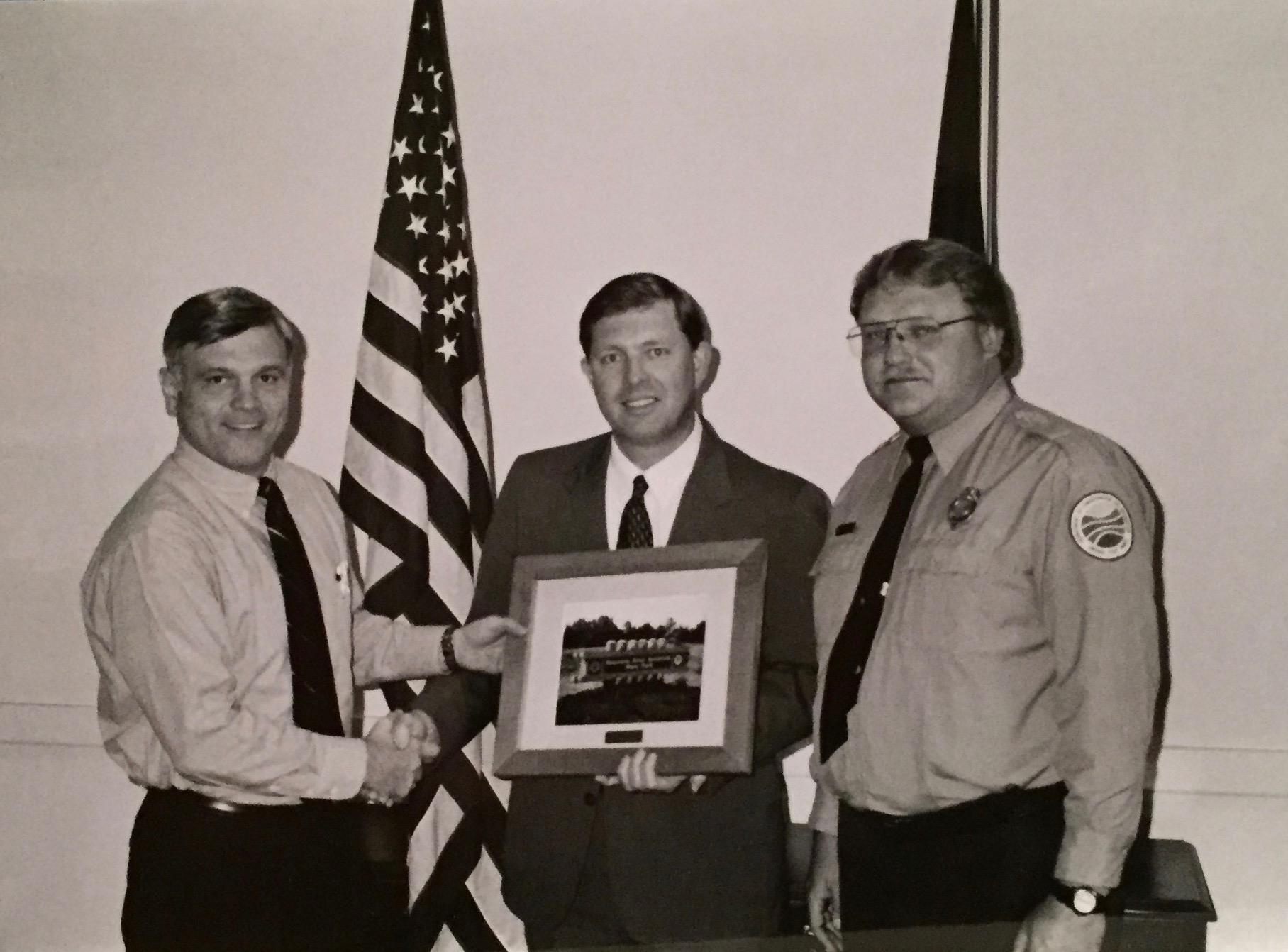 The substantial general obligation bond’s $92M program distributed over 300 project lines was only a year old of which, as noted, $31M was oriented on the region.  Security issues at parks near interstates and municipalities were indicating the criticality of adequate police protection for the pubic and park resources. Maintenance reserve was becoming a critical area of focus especially after several untoward weather events damaged parks resources, in one case destroying a park’s camp ground.  These and other occurring and ongoing events and activities expanded in the previous bullets required immediate and effective leadership by the region’s leadership team.

Critical in this vital leadership need was the communications system and its capabilities as was then in place. Communications over this vast geographically dispersed park unit were initially still reliant on mailed memos and other forms such as land line phones, vehicle travel to meetings and a newer resource, pre-Outlook e-mail.  These communications systems made up the standard and “real time” communications array further augmented tactically in the parks by radio.  The “personal meeting” by traveling to a meeting location had definite limitations…the minimum drive time to the nearest park from the region headquarters in Richmond, Virginia was 20-25 minutes.  Parks on the outer periphery were a two and a half hour or more drive from the headquarters. 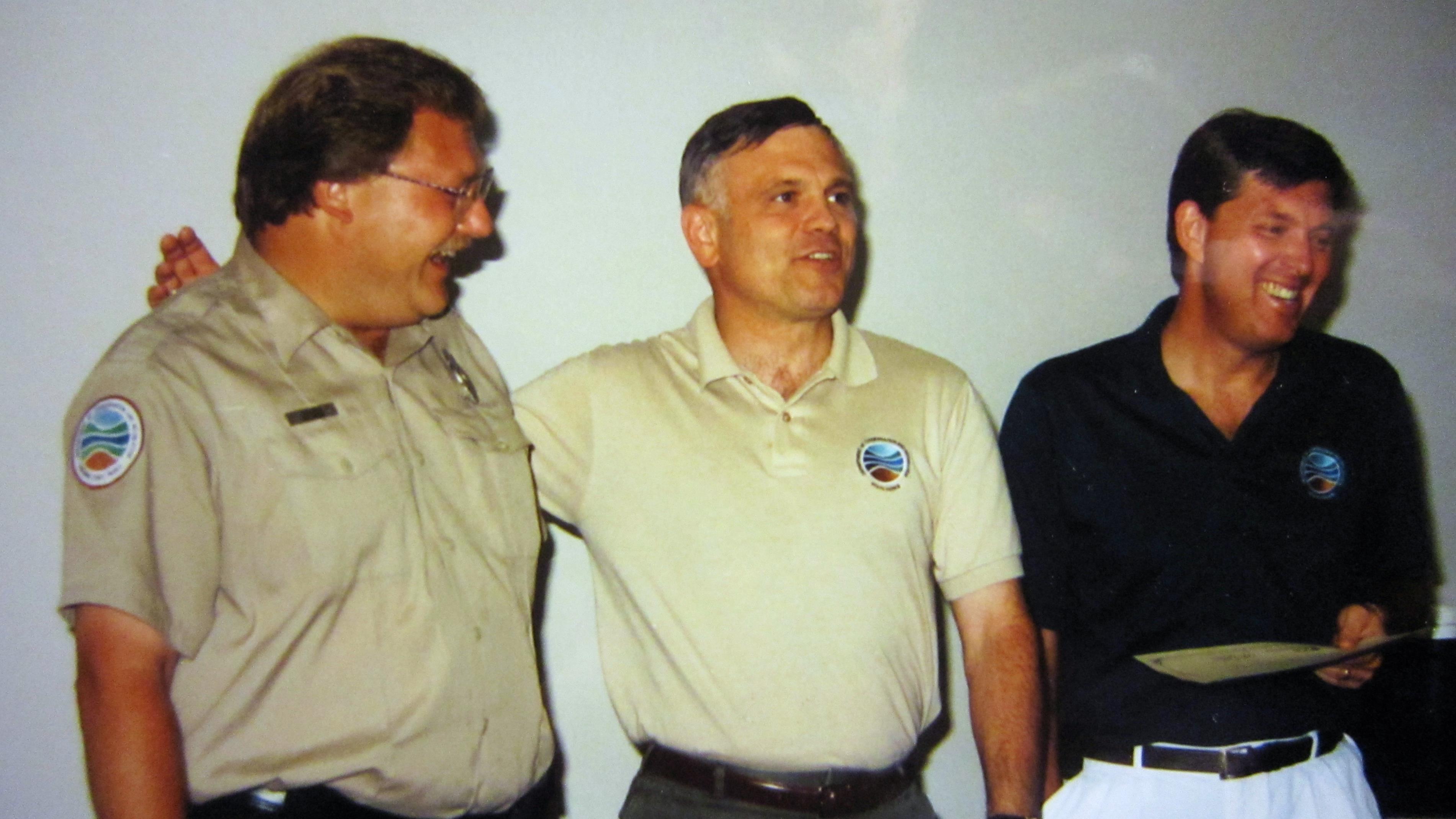 This array of communications tools directly affected the style and form of leadership at park and region level necessary to be effective in addressing successfully the extensive list of imperatives and programs outlined above. To assure effective leadership with these communications capabilities, a form of leadership was necessary that allowed the dispersed units and leaders of the region to operate to maximum effect.  That form would model a system of command that developed in the Prussian and then German Army beginning in the mid-19th Century through inspiration and influence of Field Marshal von Moltke.  That system is in German referred to as Auftragstaktik,

The German term Auftragstaktik loosely translates to “mission direction.”  As a concept of leadership it assumes all leaders in the organization have a solid professional grounding and the capabilities to accomplish the intended mission with out over-restricting supervision that limits their ability to take necessary and timely action.  The concept is predicated on the idea that senior leadership does not restrict or unnecessarily hamper subordinate leaders from moving forward with timely progress on mission initiatives.

Auftragstaktik is a concept that dramatically reduces inertial forces that negatively affect mission efficiency by the subordinate leaders of an organization’s leader team.  It is also a team approach that intends to assure the maximum capability of other subordinate members of the team to assume leadership and act if the assigned leader becomes unable to continue.

Due to the magnitude of ongoing operations, the geographical dispersion of the mission work and leadership team and the communications system and its capabilities, the region manager chose to apply an Auftragstaktik approach to the region’s leadership system and practices and did so over the next two and half years until the three increasingly larger regions were reorganized into six state park districts.

The development of the relationships between the region and park managers relative to the Auftragstaktik  application progressed with great effectiveness over 2 ½ years.  All areas moved forward on schedule and successfully, many with outstanding results, two bearing particular mention. The expansion and development program for the originally 6 acre Staunton River Battlefield Park to a 270 acre full service park with all necessary facilities and the development of a cross region park security (police) reinforcement system actively applied at Staunton River State Park to preempt gang activity on the 4th of July, were two clear excursions into a highly effective application of the leadership approach.

As telling of success was the progress made by the park managers in the rate and success of obligation bond and maintenance reserve project work where park manager latitude to move forward in doing what was necessary to support and expedite project progress proved critical to success. 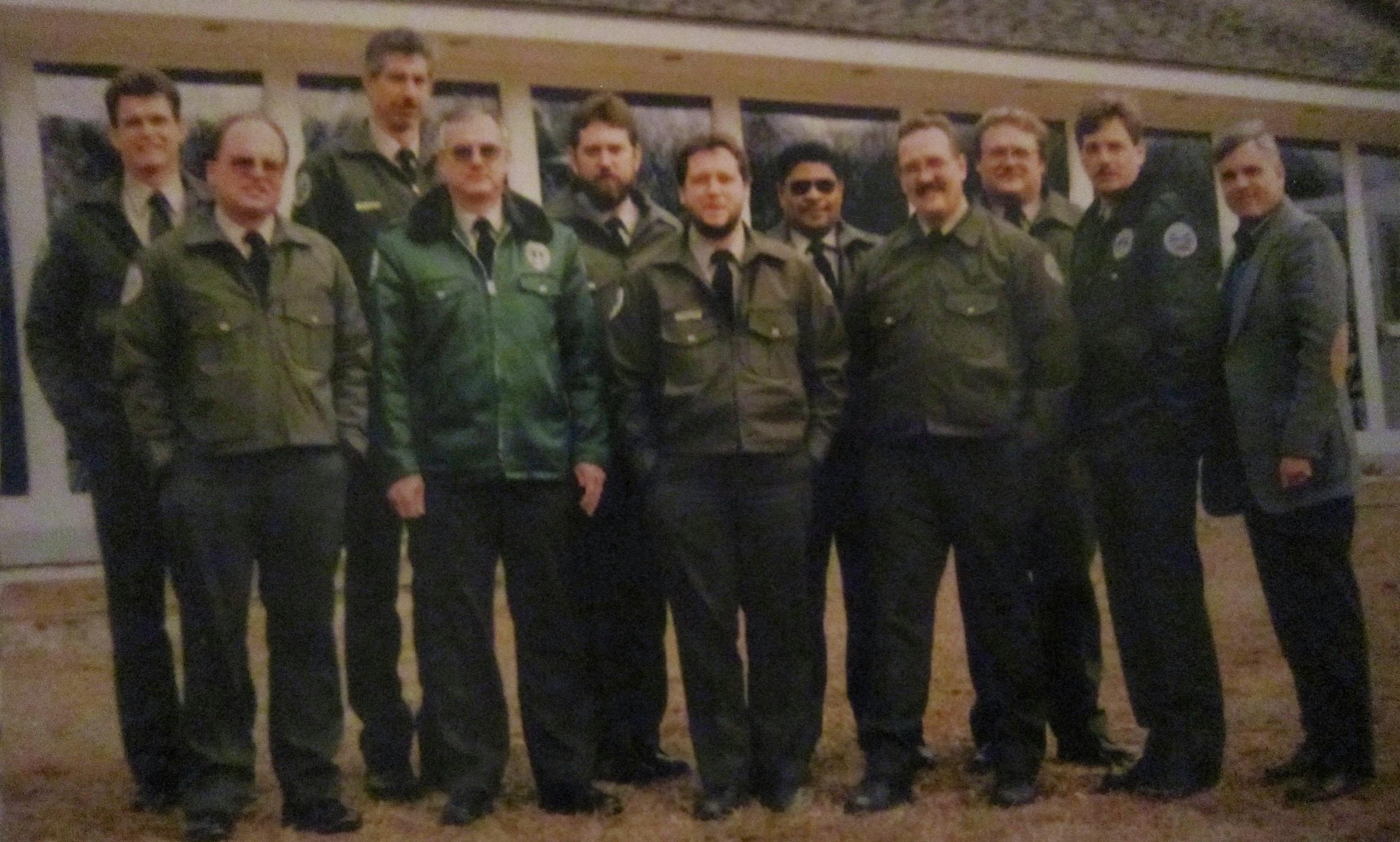 In retrospect a very challenging leadership challenge was met by an effective application of the Prussian concept of Auftragstaktik.  A very effective and successful 2 ½ year regime of mission effective leadership was in operation and greatly benefitted the public and the Commonwealth of Virginia in its piedmont region.