Six Ex Cadets are among the 32 surviving candidates 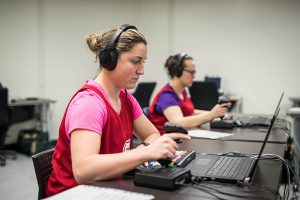 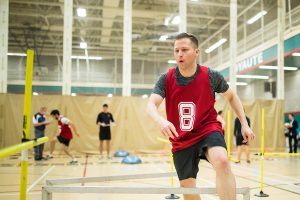 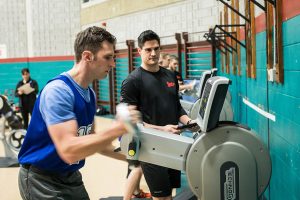 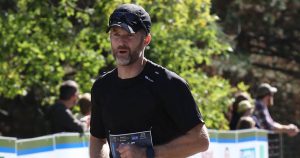 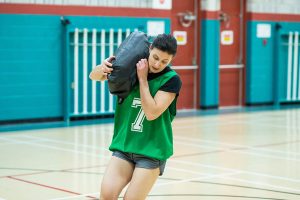 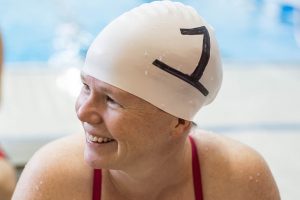 Six Ex Cadets are among the 32 surviving candidates

From an applicant pool of more than 3,700 applicants, Six Ex Cadets have now survived the first cut to make the top 32 list. In the end, two people will land spots in the program.

The competition marks only the fourth time in Canadian space history that the agency has embarked on an astronaut search.

The final cut will be announced in the summer.

The candidates have been tested, mentally and physically.  The physical tests have included running and swimming with a variety of other intense exercises.

Candidates have been put in situations, where they are stressed in attempt  to make them fail at something and to see how they react. Also, they are put in a challenging situation and the rules may change halfway through.

We will keep an eye out over the next few months to see how it all ends up.

Best of luck to all.