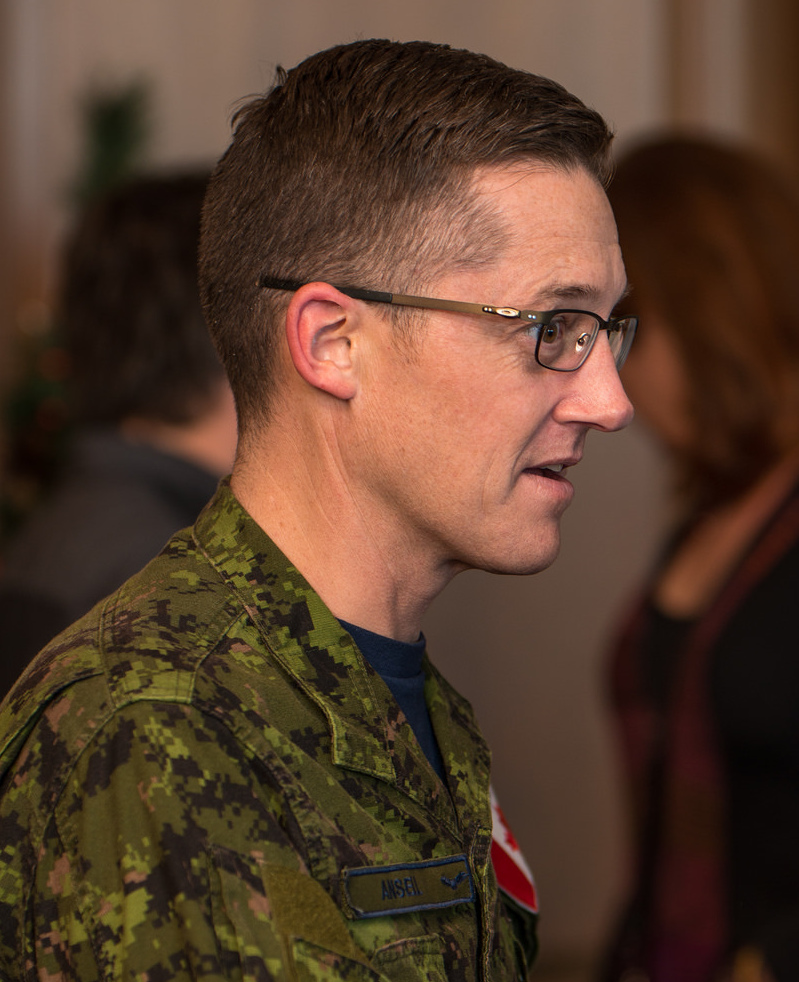 In early December, Captain Nicholas Payne, Operations Training Officer and I traveled to the Heroic Military College in Mexico City, Mexico. The purpose of the trip was to recce the site for the upcoming Military Skills Competition.

In this article, I would like to talk about the College, not the competition which is scheduled for February.

The official name is the Heroico Colegio Militar. The College, on it’s current site, was built in 1976 and took design cues from historic Aztec villages. The College as a whole, was founded in 1823 and was originally located on the site of the Palace of the Inquisition.

The current name of the College stems from an incident during the Mexican-American War in 1847. During the war, the Americans reached the College (which was then known as the Chapultepec Castle) and the infamous Battle of Chapultepec erupted.

Because the Mexican Military was stretched thin, the Cadets were ordered to fend off the American attackers. The Cadets were aged thirteen to nineteen and had to take up arms to defend their position.

Five of these Cadets, led by a Junior Lieutenant, refused to retreat and took a “final stand” against the invaders. They held the Americans off for an unknown amount of time, but eventually were killed in action. One of the Cadets held the Mexican flag high as he was struck down.

These five Cadets and their Junior Lieutenant were immortalized as National Heroes and are honored to this day on the anniversary of the battle.

The “Heroic” part of the College’s name is in recognition of these brave Cadets and their Lieutenant who died in battle. The College pays homage to them everywhere.

Overlooking the gigantic parade square, statues of the six soldiers stand guard. Murals, depicting the battle and their sacrifice, line the hallways in the Command building and their story is ingrained in the minds of the new Cadets as they complete their training.

Being there, hearing the history, and seeing the tributes made me think of how those brave Cadets went from kids to adults in a single command. They held their ground until they died…they didn’t retreat, they didn’t falter.

Varsity teams gearing up for challenging second half of their seasons