The following vignette shares a perspective on one leader’s approach to facing an almost hopeless situation.  In this case the leader’s fortitude and initiative prevailed.

The active Army would reduce from its over 1.5 million peak active strength to a force that would stabilize eventually at slightly more than three quarters of a million active troops designed to continue meeting assessed ongoing Cold War requirements.  To support this developing active troop strength objective, a dramatic force reduction was occurring that would find less than half the active strength at the start of the reduction in active service when it completed.  As well, the force would move from a volunteer/national service mix to an all volunteer active and reserve component force (active service Army Reserve and Army National Guard soldiers).

This looming military implosion would soon affect more than three quarters of a million active duty soldiers by removing them from the active military rolls.  It would have an equally significant reduction and reorganization effect on the organized reserve components of the Army National Guard and Army Reserve. Almost all of the active Army soldiers in good standing with the Army would enter elements of the Reserve Components of the Army for anywhere from two years to long term Reserve Component careers.  However, for some who entertained a desire to continue an active military career, the reduction in force was a less than welcome development.

In the latter category was an active duty Army Reserve infantry first lieutenant who had entered the active Army under the Obligated Volunteer for Two Years (OBV2) Program from the University of Connecticut’s historic and traditionally Infantry Branch Reserve Officer Training Corps (ROTC) corps of cadets.  He had grown up in the Army, son of an infantry officer who had enlisted and risen through the ranks to infantry first sergeant before receiving a direct commission as an infantry second lieutenant in the Army of the United States in 1945 during operations in Northern Luzon, Philippine Islands.  The father had retired from the Army several years earlier after his last assignment as commander of the 112th Service Center Headquarters, U. S. Army Europe as an infantry lieutenant colonel after 26 years of service.

The lieutenant was also a family man with a young wife and a young son.  He intended to continue in service.  As the winds of the Nixon Administration’s force reduction initiative began to blow, the lieutenant was serving as the executive officer of a company in a battalion of the 12th Infantry assigned to an infantry  brigade of the 4th Infantry Division, with the exception at the time of one brigade of infantry, a mechanized infantry formation then based at Ft. Carson, Colorado near Colorado Springs.  He had graduated from the Infantry Officer Basic Course and Parachute School at the U. S. Army Infantry School at Fort Benning, Georgia and had led a weapons platoon successfully in a battalion of the 11th Infantry in the same brigade and division. 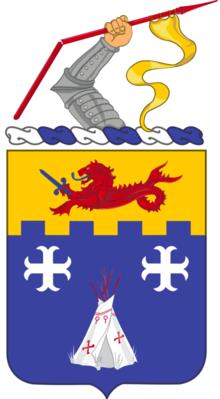 As the reduction in force began to shape, the lieutenant determined to travel to the Military Personnel Center in Alexandria, Virginia to attempt to assure his retention in the active army.  His interface with the infantry branch seemed to seal the infantry lieutenant’s fate, there would be no slots in the targeted reduced army available for a lieutenant from his year group and category, OBV2.  The lieutenant’s departure from active duty seemed set…he would be released from duty within several weeks from the active army.

The lieutenant’s commitment to an active army career and his initiative taken paid off.  His travel half way across the United States from Ft. Carson, Colorado to the Military Personnel Center in Alexandria, Virginia to attempt to remain on active duty through the process of the reductions in force ongoing, bore fruit.  The lieutenant would ultimately complete an active Army career of 20 years as a commissioned army officer.

He would later deploy to Korea and serve as the S-1 (Personnel Officer) and Adjutant of the 1st Battalion, 23rd Infantry, 2nd Brigade, 2nd Infantry Division. He would serve with the 4th ROTC Region at Ft. Lewis, Washington and later 1st Army at Ft. Devens, Massachusetts supporting and advising reserve component units as had his father.  He would transition as an Army Information Technology (IT) officer assuming the IT Officer position in the 25th Infantry Division, a major’s position, as a captain, performing this duty with distinction.

He would integrate into the Regular Army on promotion to major. He would ultimately, after several following IT assignments, serve as the executive officer of the 201st Materiel Management Center, 8th Support Group, a unit of the Southern European Task Force in Leghorn, Italy during the first Iraq War.  He would retire from the Army as a field grade Regular Army officer following that war. 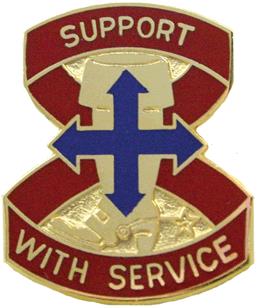 The lieutenant demonstrated an unusual commitment to continued active service at a time when that continued service was in great jeopardy.  He took the extraordinary measure of traveling to the Military Personnel Center in Alexandria, Virginia from Fort Carson, Colorado to personally represent his case to remain on active duty.  Even though Infantry Branch had no vacancies in the reduced Army developing, the Adjutant General’s Corps indicated an opening and the lieutenant immediately applied and was accepted.  He than pursued a long following Army career serving professionally and well. 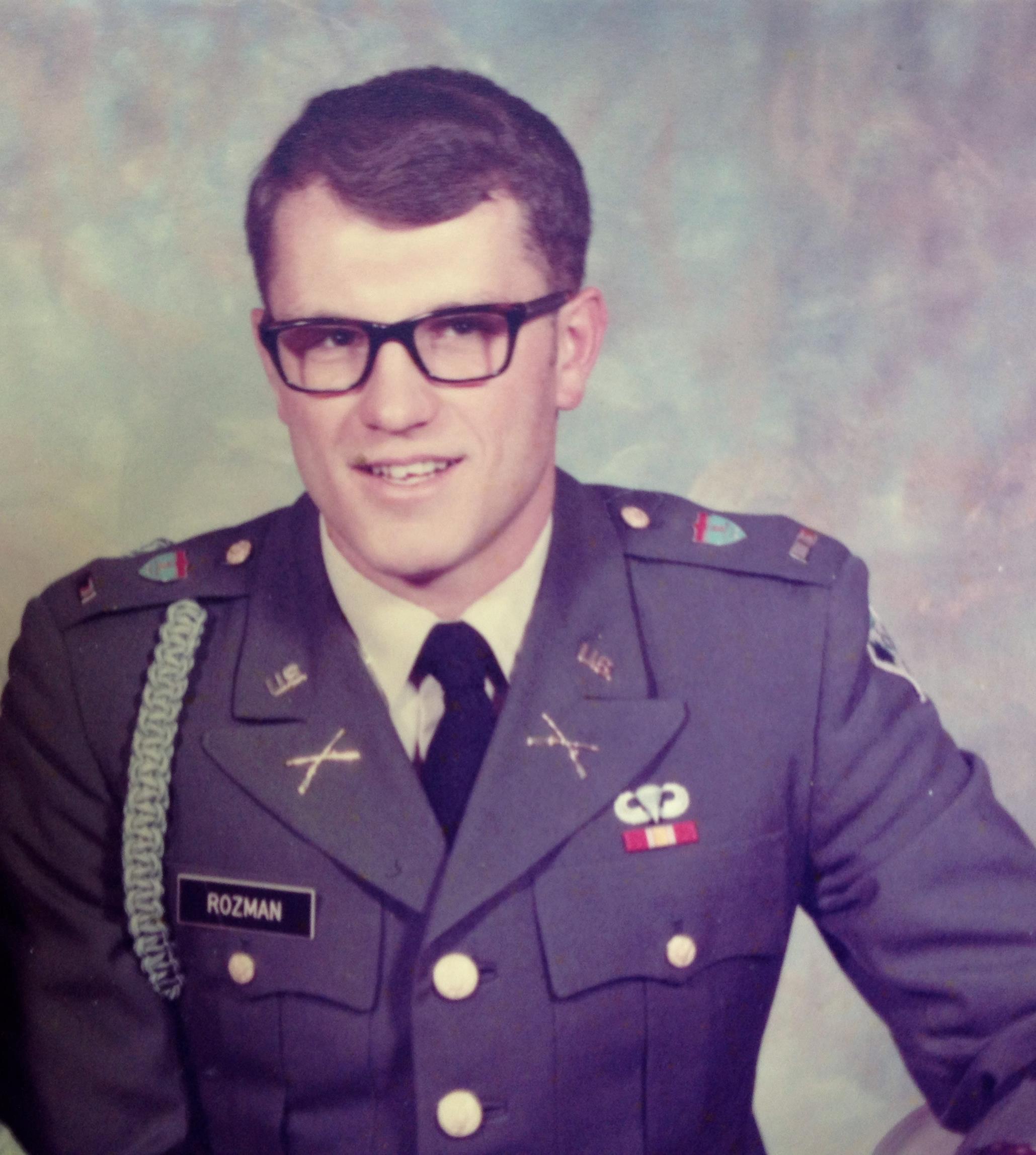 There are times in a leader’s career when the future seems hopeless.  In these times, the leaders who posses the best of a leader’s traits do not surrender to the first indications of an unsatisfactory result.  They challenge the status quo and they take initiative, often at personal expense, and prevail.  The lieutenant exemplified this higher quality of a leader.   In doing so he provided a strong positive example to others to face the outrageous slings and arrows of fate and prevail. 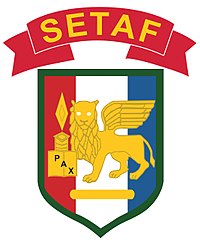