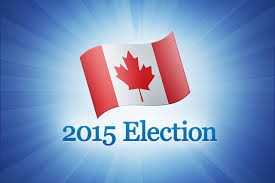 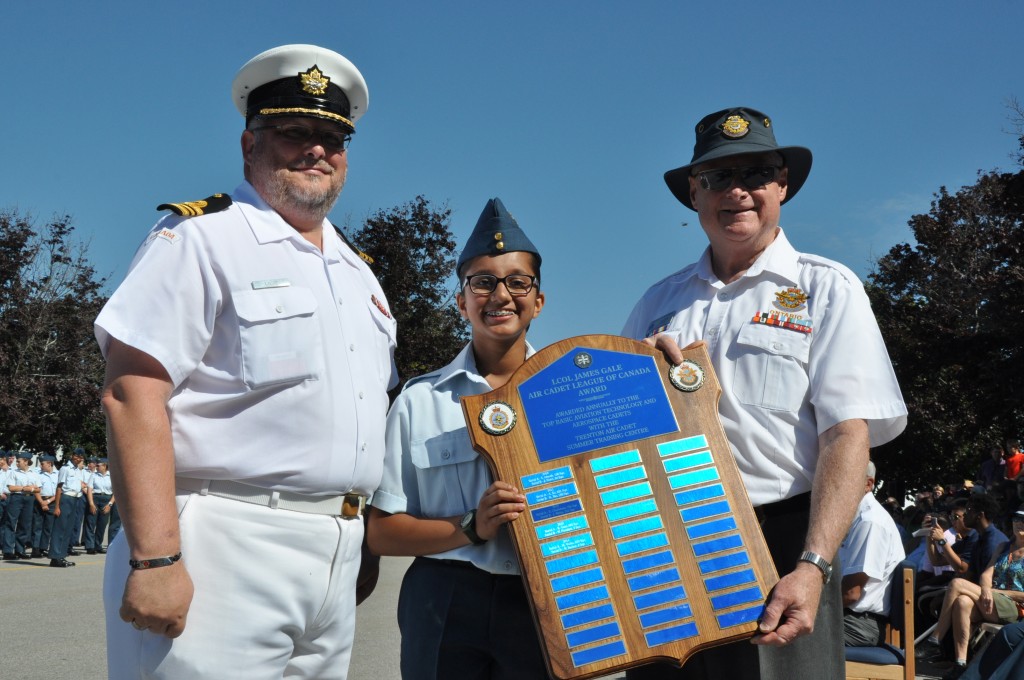 Three years ago a new Air Cadet summer training course, known as the Basic Aviation Technology and Aerospace Course, was added to the curriculum of the Trenton Cadet Training Centre at 8 Wing Trenton.

In establishing a designation for a new top-graduate’s award to be associated with this Course, the Training Centre elected to name it the 7743 LCol (ret’d) James R Gale (RRMC RMC ’68) Award in recognition of Jim’s ongoing interest and involvement in the Air Cadet movement over many years in his capacity as an Air Cadet League Director.

Jim is certainly pleased and honoured to have the opportunity of visiting the Trenton Training Centre twice each summer to take part in the presentation of his namesake award to the top graduate of each serial of the BATA Course. 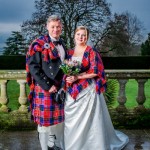 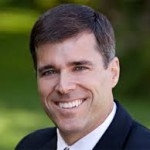 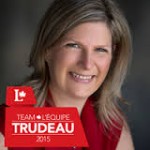 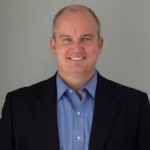 We are aware of four Ex Cadets running in the Federal election scheduled  for Oct 19th. If there are others please let us know.

8276 Marc Garneau has served as the Member of Parliament for the riding of Westmount—Ville-Marie since 2008. On November 28, 2012, he announced his candidacy for the leadership of the Liberal Party of Canada to be decided in April 2013. On March 13, 2013, Marc formally withdrew his bid for the Party leadership.

14872 Pierre Lemieux – is the MP for the riding of Glengarry—Prescott—Russell, first elected in Canada’s 39th general election. He represents the Conservative Party of Canada. He is currently the Parliamentary Secretary to the Minister of Veterans Affairs, Erin O’Toole.

19894 Erin O’Toole – is the Member of Parliament for the riding of Durham in Ontario. In January 2015, he was appointed Erin as Minister to Veterans Affairs. Previously, he served as the Parliamentary Secretary to the Minister of International Trade.