Leadersphere 2017
Deadline to register: 8 May 2017 (no registering on site)
Tickets:https://thepointofsale.com/tickets/leadersphere2017/ 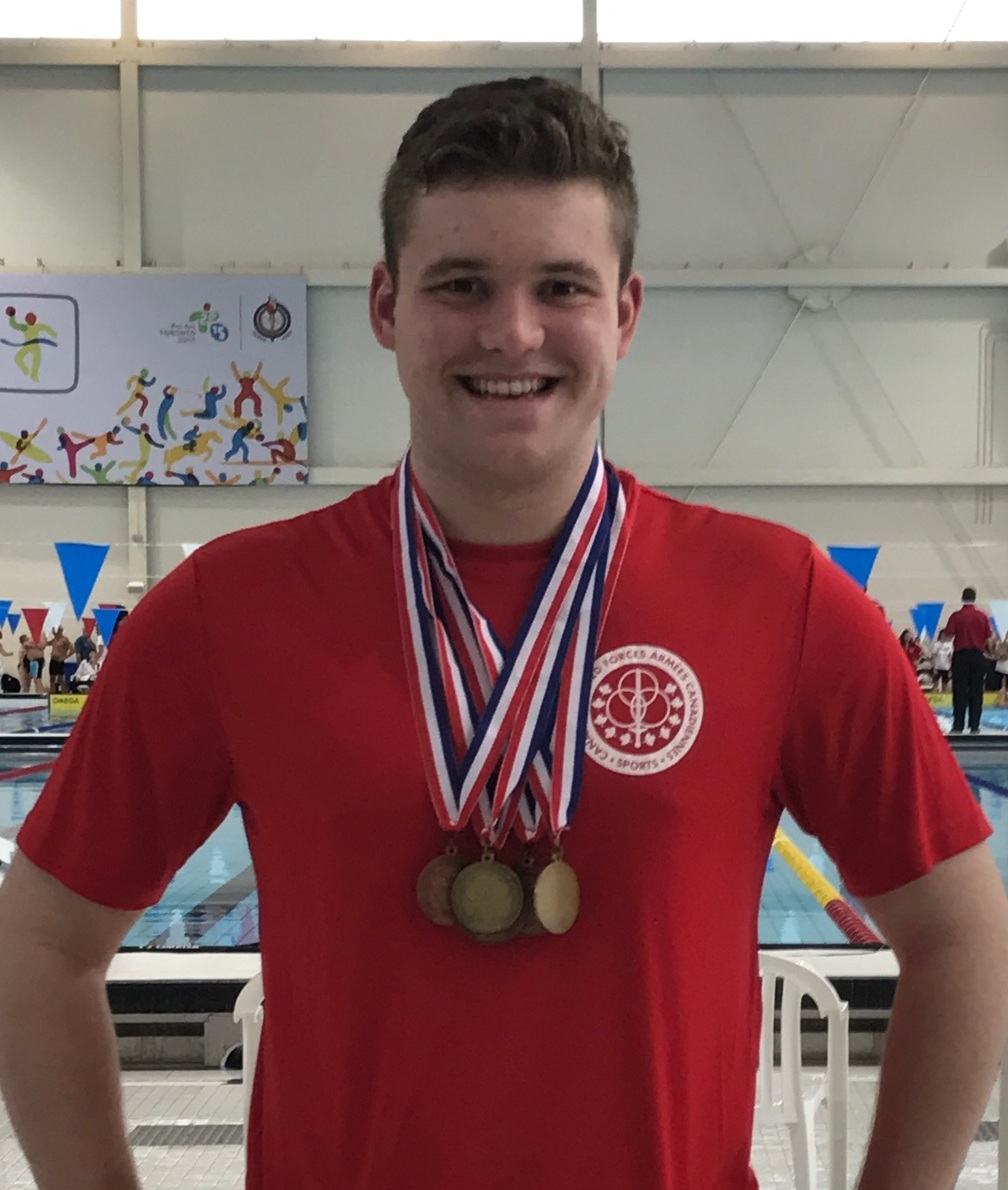 On the weekend of the 24th to the 26th of March, 2017, I had the opportunity to compete in the Canadian Armed Forces Swimming Nationals, held in Markham, Ontario at the Markham Pan Am centre. This competition was in conjunction with the Ontario Masters Swimming Championships. On the 23rd of March, four Canadian Armed Forces members, Major Mylène Labbé, Major Martin Lamontagne-Lacasse, Corporal Karine Boulay, and myself, departed from the St Jean Garrison, and started the drive towards Markham. The competition did not start until the following day, beginning with a team briefing about how the competition will be run, as well as a meet and great for all the team members. During this competition I was able to interact with many Forces members, with many different trades and all three elements being represented, as well as different ranks, ranging from corporal to Brigadier-General. The environment of this competition allowed for more social and relaxed interactions between all of the team members, this meant many of us were able to become very good friends, with very little reference to rank and position. Throughout the competition, the entire team would be very supportive of each other, many getting behind the lanes and blocks to cheer each other on as they raced, and many others giving people encouraging advice before their race.

The competition ended on Sunday the 26th of March. The combined score from all of the Canadian Forces swimmers, allowed the Canadian Armed Forces team to win the entire meet with a combined score of 5 057 points. Once the competition was complete, all of us from the team returned to the hotel where the awards banquet was held. This banquet would recognize top team spirit, the work of the team trainers and coaches, as well as the individual gold medalists with in the Forces Nationals from each of the designated disciplines. The experience I gained through this competition was truly a positive one, being able to interact with other Forces members, as well as being able to compete for such a strong and positive team is something I will remember and cherish throughout my career. I look forward to competing with this team once again at next year’s nationals, as well as possibly competition for this team at the upcoming CISM World Swimming competition.

Getting Our Students Wrong