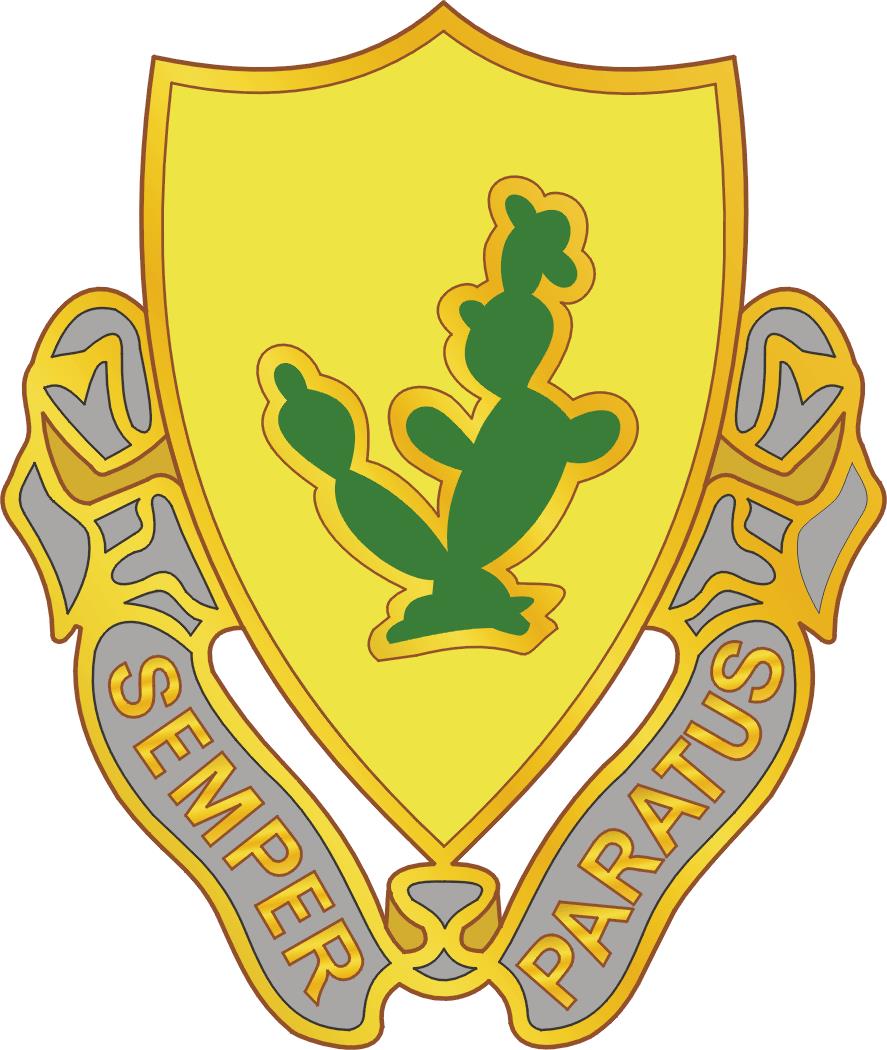 The extensive six month program of Air Cavalry Combat Brigade Test I conducted at Ft. Hood, Texas and administered by the U.S. Army’s Modem Army Selected Systems Test, Evaluation and Review, Project MASSTER, had concluded.  The Test was an effort to study and evaluate how experience and lessons that had been learned in the application of air assault and attack helicopter capabilities developed and applied in Viet Nam might apply to a European situation against Soviet ground forces.  The 1st Cavalry Division had been returned from Viet Nam and reorganized as a tri-capability division.  It comprised one armored brigade, one attack helicopter brigade, and one air assault brigade to support the test and other evaluation of concepts applying the attack helicopter and other aviation capabilities against an armored ground force on the plains of Europe.

The division’s 1st Brigade’s 2nd Battalion, 12th Cavalry Regiment’s Company A had seen its 1st Platoon placed under the operational control of Company A, 1st Battalion, 13th Armored Regiment for the 6 months of Test I.  The platoon had returned to the control of Company A at the conclusion of the test.  The company was now contemplating deployment with the entire 2nd Battalion for the several weeks of maneuver that would comprise Test II.  Due to other missions and funding, the other elements of Company A had had limited opportunity to train and exercise tactically over the preceding 6 months.

The purpose of the meeting was to discuss development of a plan to tap into the maneuver expertise developed by the platoon leader and soldiers of the 1st platoon by devising an accelerated training program to bring the company and its platoons to an enhanced level of maneuver proficiency.  The program would activate shortly after the 1st platoon was released from operational control of Company A, 1st Battalion, 13th Armor. There was a limited time window to put a training effort in motion before the company would deploy for Test II.  Time was of the essence.

The individual platoon leaders would be responsible for preliminary checks and inspection of equipment and baseline individual and collective preparatory training with training objectives identified by the 1st platoon leader.  The effort would be an intense immersion in tactical maneuver by the companies platoons and the company.

To emphasize the intensity, the platoons would be exercised in various tactical movement, defense and attack missions and scenarios in lanes allowing units to observe the veteran 1st platoon, than execute critique and execute again until comfortable with the movement and employment of tracks, squads and platoons on the different scenarios to the standard the 1st platoon leader indicated.

The company dedicated a full week to this concentrated maneuver training rodeo.  The 1st platoon leader as the company’s training officer had coordinated from range control an excellent maneuver box he was familiar with in detail from Test II.  It was selected for its ideal terrain for the purposes of this training concentration and its close proximity to the cantonment to minimize lost time to travel.  Some maneuver boxes were significant distances from the barracks upwards of 10 to 25 miles in some cases.  The distances would support “movement to contact exercises.”

The company commander issued the order to deploy and the company training officer took control of the company for the exercise.  For a week the platoons of the company savored the unique flavor of the dust of Central Texas as they went through one iteration after the other of movement to contact, attack, defend and do it again with feed back and lessons learned sessions worked in.

By the end of the week, the platoons and their squads were comfortably proficient in these exercises.   The squads, platoons and their vehicle crews had become confident in their equipment and their ability to exercise it in these maneuvers.  Attention had also been given to mounted land navigation and command and control communications.

At about midpoint in the training density, the company commander took command of the lanes’ maneuvers from his command track gaining experience in moving and maneuvering the company tactically from the track.  By the end of the week he was experienced in the movement of platoons and company and command and control sufficient to deploy on Test II.  Some additional work would be done the following week to further enhance his abilities.

The program developed by the 1st platoon leader and the company commander had worked well.  Two weeks later when the company crossed the “start point” for movement to its initial tactical assembly area for Test II, the company moved with confidence and ability.  It would continually improve on the skills and abilities gained over the weeks of the Test. 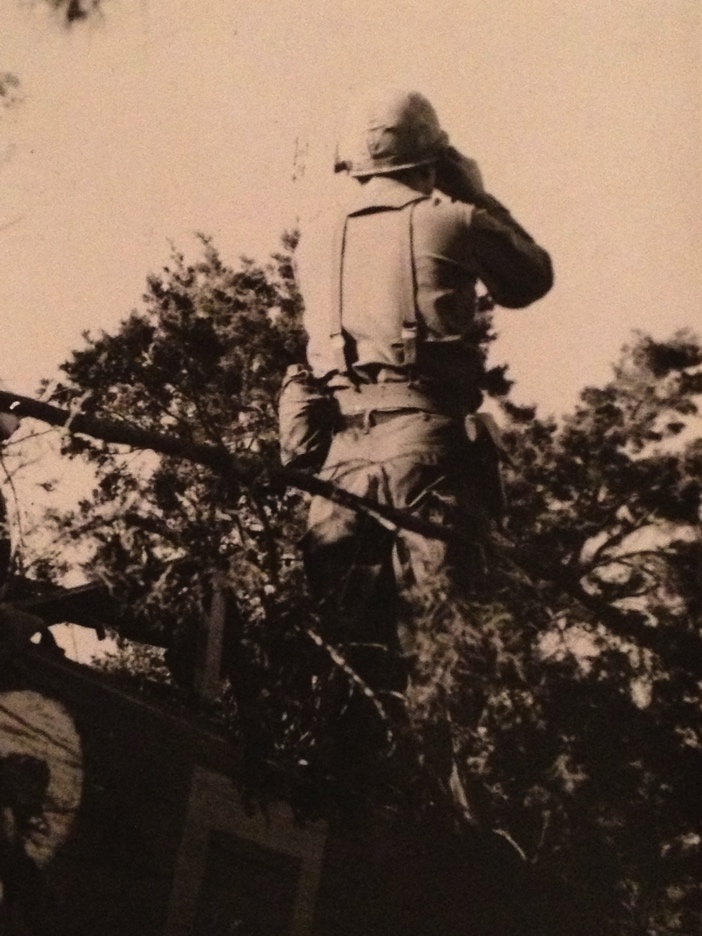 The vignette illustrates some interesting “take aways” of effective leadership, and under less than ideal conditions. A key constraint was a shortage of time to prepare a fairly large and complex organization, one that had not recently exercised and with a new leader who was not familiar with the type organization. 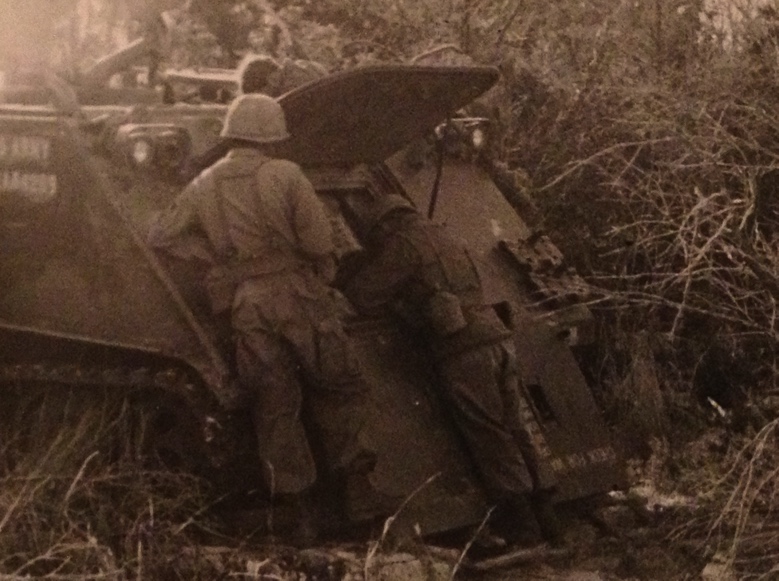 The first take away…the leader did not stand on bluffing or posturing around his lack of experience. He recognized that he had an expert source in a subordinate and promptly appealed to that source to jointly develop a plan to prepare and then work the plan. He gave the subordinate the necessary freedom and authority to act. 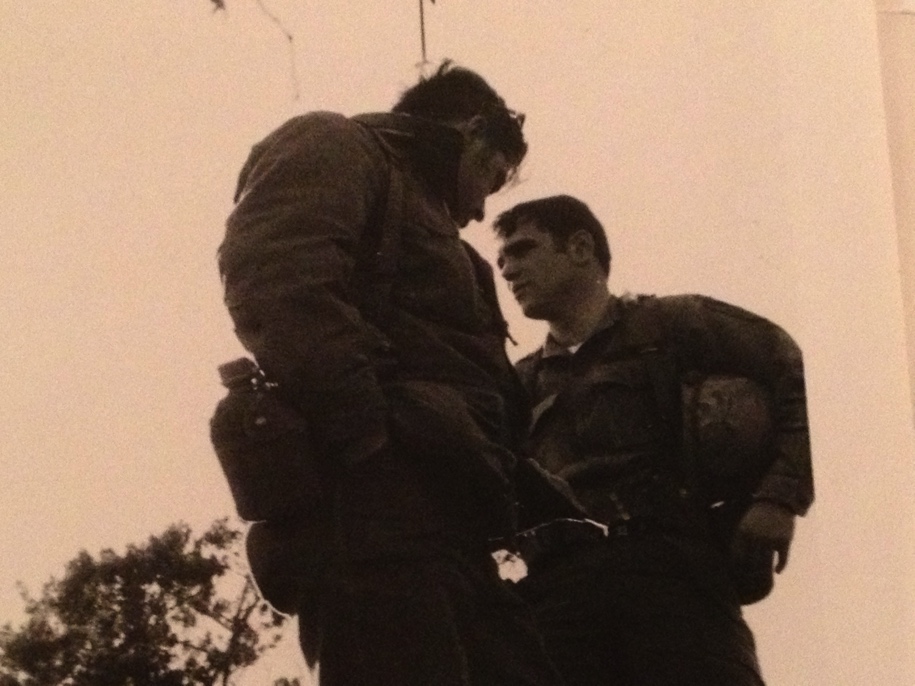 The subordinate accepted the task and responsibility and acted swiftly on developing the plan, coordinating it and the necessary support. He aggressively executed the plan careful to respect the commander’s prerogatives and position. 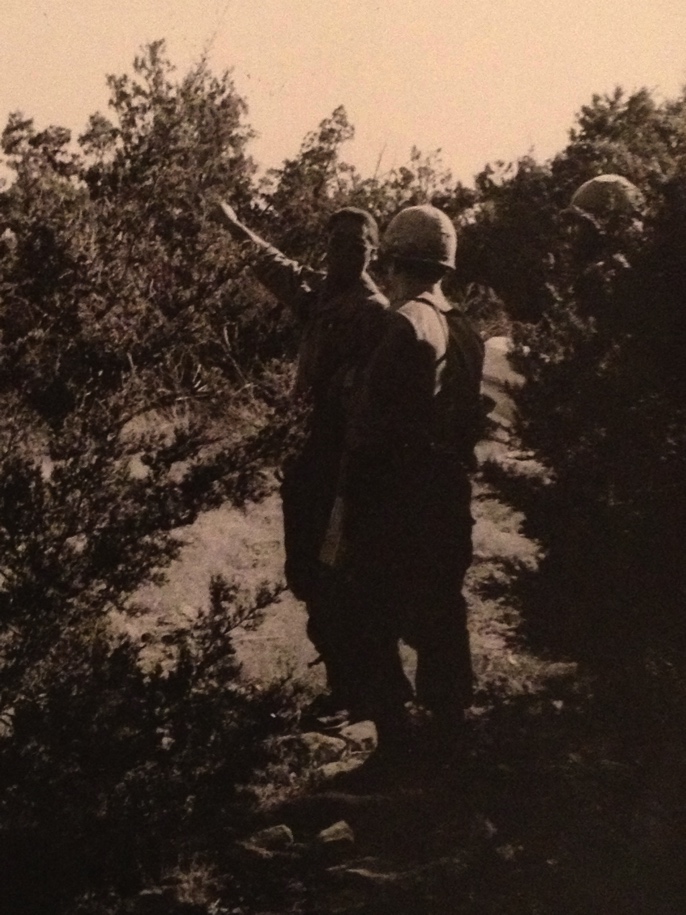 When the company deployed and executed its maneuver missions during the test, it did so with skill and competency under the company commander’s command.  None of this would have been possible had leaders not moved beyond ego and focused instead on the mission, how best to prepare, doing that preparation and keeping leadership flexible and tailored to the task. 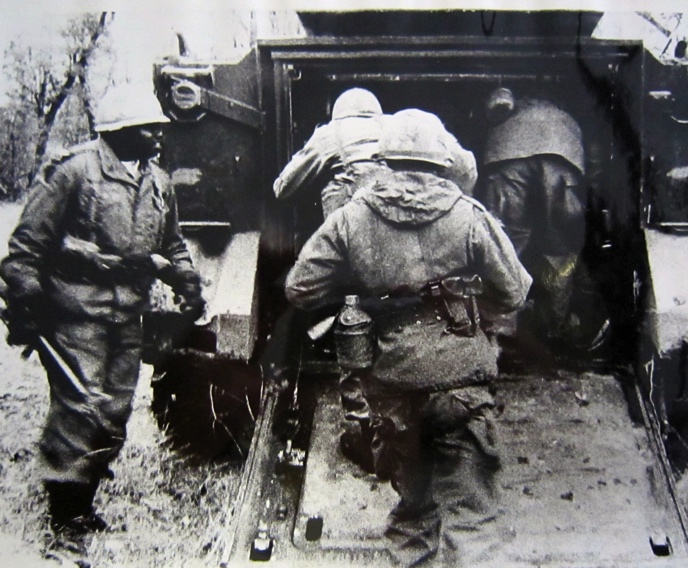 As well, at the start inexperienced, a competent leader team formed among the officers and non-commissioned officers gelling through the lane training and more so during the test. The company would continue to build on this foundation eventually deploying on the first Continental United States multi-division force on force maneuver exercise to be conducted by the Army as it came out of Viet Nam, the multi-week Gallant Hand Exercise where it would perform well as a mechanized infantry company. 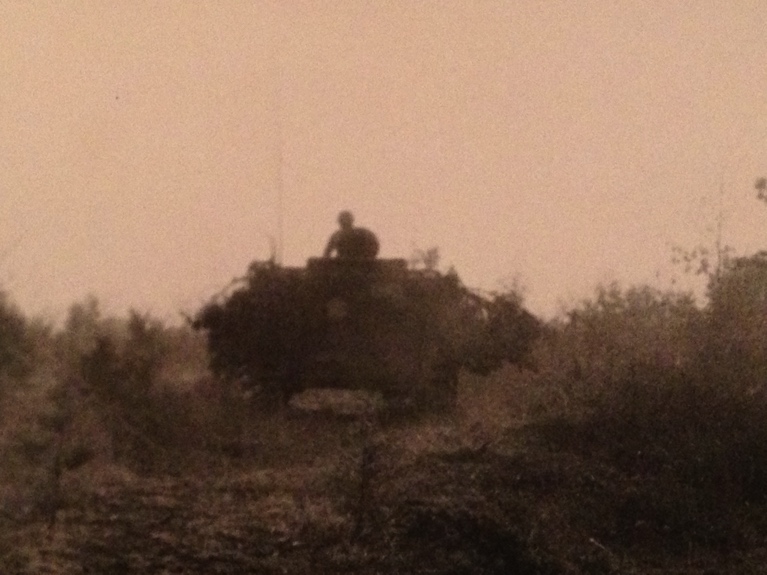 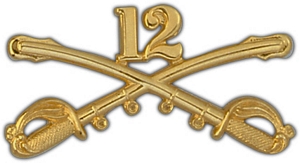 25419 Melissa McCoy: "It was super rewarding to see how well the Logistics branch did"