The days leading up to the Thursday & Friday of grad week are busy ones.

Families of grads are appearing almost every day, last minute events, dress rehearsals etc. are happening all over the place.

Following is just a glimpse of some of these happenings for 2017:

The booth was a popular one; it was designed to help children with various activities and explain some basic psychological principles.
Article by / par – NCdt (lll) Kassandra Byrne

Another week on the roads: Nijmegen Training with the official team

The RMCC Nijmegen Team completed its first week of training as an official team this past week, adjusting to the marches and workouts with a much smaller and more compact group than during tryouts. With two marches just shy of 30km, one recovery march after Grad Parade, another workout day, and a kit distribution at the Base QM followed by filling sandbags for our small packs to meet the minimum weight requirement, the team is pulling through with a strong start to its training summer, with humour, endurance, and comradery.

Below is a picture taken by workers from one of the team’s rest stops along Highway 2 that was posted to the business’ Facebook page for Heritage Living Woodworking: 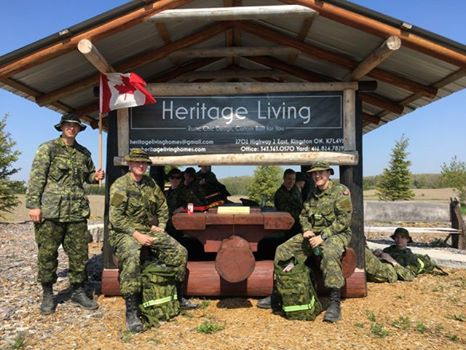 Proud moment for Heritage Living today! A group of soldiers were out for training today, and as they were walking by our yard they asked if they could stop for lunch. Eternally grateful for our Canadian Army. Facebook article 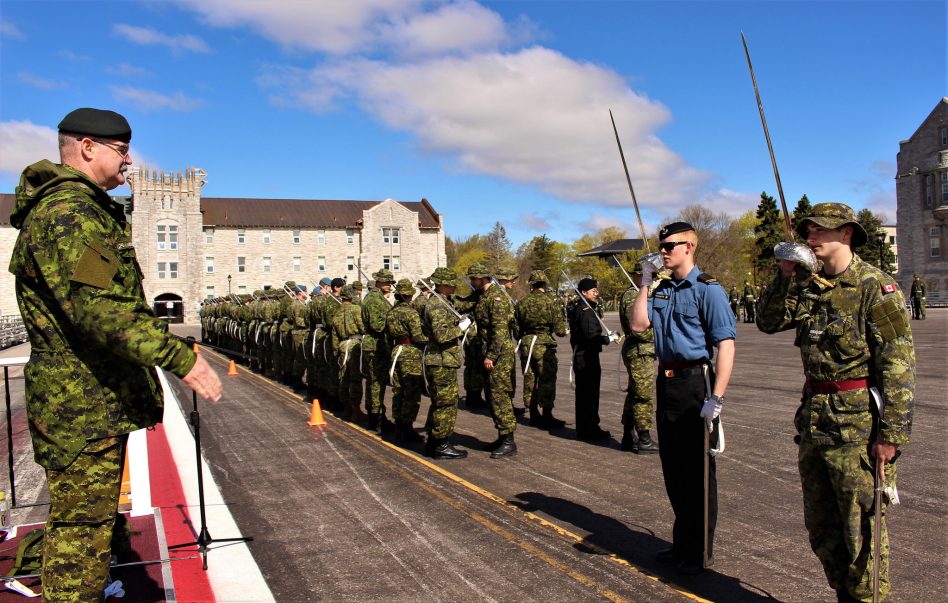 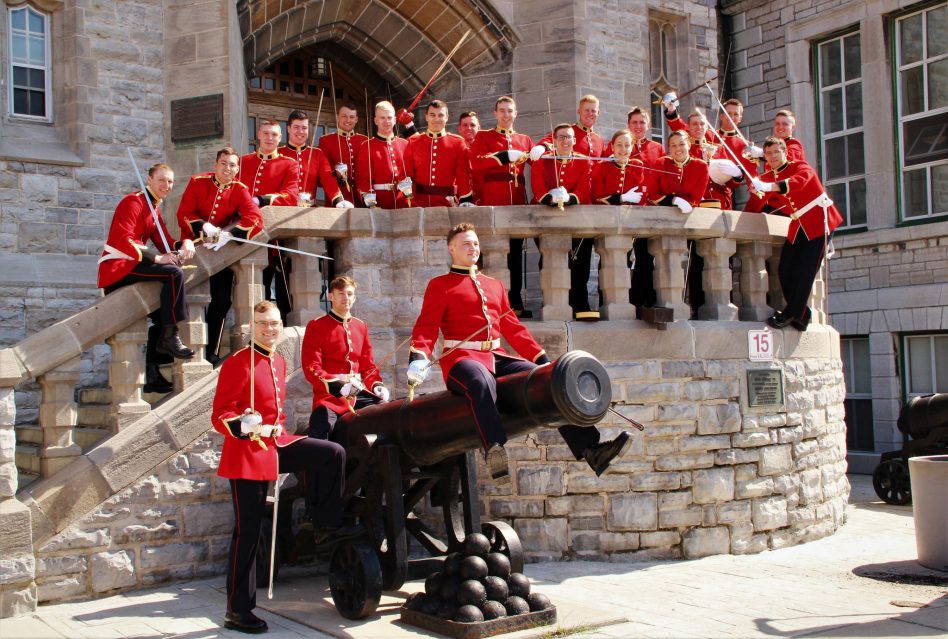 Wall of Honour: Two Entrepreneurs to be inducted