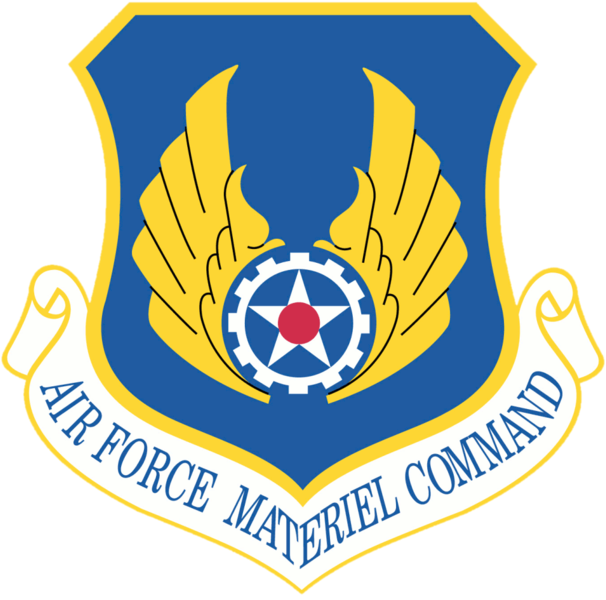 The platoon had been moving though the night through the mostly pine woods of the Florida panhandle. The platoon had been operating continuously for over a week, almost two weeks since paddling in four RB15w (Rubber Boat ,15 man) a long distance down the Yellow River with its thick coastal swamp tree and vine growth along the banks that made the river seem even narrower than it was. It was early January and the Florida Panhandle was experiencing a colder than usual winter.

By this point in the extended platoon size patrol, every ranger was suffering from sleep deprivation and weight loss, perhaps 30 to 50 pounds depending on the individual. The incessant movement and scant food combined with individual load of perhaps 80 to 100 or more pounds was taking its toll.

Some rangers would occasionally zone out as if in a trance and leaders and ranger buddies had to stay alert to a ranger during a break dozing off and not waking up when movement resumed or worse, suddenly, in a trance starting to walk off across an open area at 90 degrees from the direction of march. The potential was great to lose a ranger if the ranger patrol was not alert.

At every halt and during movement frequent buddy checks were conducted to ensure all rangers were present. Stops had to be short, the cold in the early morning hours would rapidly lower body temperature if a ranger stayed still in a security position—movement was good, it kept the body temperature up though on the down side the body was burning its fuel faster.

At this point the platoon was moving to exit the area it had been operating in. It would be moving into a more secure area and would reach a rally point in a secure enough location to receive hot rations. Just the thought of hot rations was like taking an intoxicant to the starving rangers. The patrol would debrief at the rally point and end its mission.

But a major obstacle would have to be negotiated several thousand meters from the rally point. The Yellow River would have to be crossed. At this time of year the main channel of the river ran deep and wide with a strong current. There would be no fording. A rope “bridge” would have to be constructed by the exhausted rangers.

Perhaps even more challenging, the patrol would have to enter the swamp that flanked the river sometime in the early morning, the water level likely to reach chest height. The patrol could expect to be immersed in this freezing swamp water for possibly two hours. The thought of being in freezing water waist to chest high for an extended time in the early morning dark was a sobering thought to each ranger.

The patrol pushed on with its Ranger School observer controller accompanying—a Ranger Army captain. The rangers themselves were Army enlisted men and newly commissioned lieutenants with a few more senior individuals mixed in…age in this case not being an asset.

Eventually, before sun-up, rangers in the patrol’s rear could faintly hear a crunching sound of breaking ice, then a sort of swishing noise. Too soon the cause of the sound was apparent as the patrol’s trailing rangers broke ice as they entered the swamp than moved ever deeper forward. The freezing water gradually rose from calf to thigh then waist and almost to neck height depending on how tall the individual ranger was and how firm the bottom underneath was.

The sensation of the freezing water had an almost burning feel…then numbness. All realized that movement needed to be as rapid as possible. After a time that seemed like an eternity, the lead ranger in the formation signaled back that the patrol had reached the river channel. The only giveaway from the swamp the patrol was in was the sudden drop into the river channel and the wide water course cutting through the tree growth on either side of the channel.

The river channel was about 90 meters across. The reaching of the river had come none too soon as the effects of hypothermia were manifesting themselves in many rangers. The Observer Controller captain, understood to have been a previous cold weather injury, was not doing well but he was forcing himself to function.

Early morning sunlight had appeared but the temperature dropped rather than rising.

Now a rope bridge had to be constructed. The patrol was definitely affected by the cold but still functioning. Security elements were deployed left and right at a distance from the bridging site. A ranger volunteered to strip down sufficiently to swim the river with the rope secured to his body. The “bridge” would prove to only be a rope line strung across the river channel tied as high as possible and as taut as possible from its anchoring trees above the river. In the event it would be little more than a lifeline for ranger’s to use to cross the river without being swept under and downstream by the river’s current.

A strong swimmer, despite the effects of the cold, the ranger who had volunteered to swim the rope line across the river on reaching the opposite swamp inundated river bank, shimmied up a good size tree and at about eight feet above the river tied the line off. The patrol established flank and rear security and worked a ranger at a time with equipment across the rope bridge. Each ranger securing themselves with a carabiner and safety line to the rope bridge.

As the rangers reached the other side of the river they infiltrated through the remaining swamp to drier land in small elements.   All knew the coordinates for the rally point.

One group of four rangers on reaching dry ground concealed themselves in a dense stand of rhododendron bushes. The rangers quickly stripped the wet utility uniforms they were wearing and donned the last set of dry blouses and trousers from their rucksacks

On removing the wet uniforms, the sun now higher in the sky through the winter swamp foliage, the rangers laid the wet clothing over the lower bushes. After pulling on their remaining dry uniforms and warming, the rangers went to gather the drying wet blouses and trousers. The clothing had already frozen and had to be chopped into a fold with the edge of the hand to be able to push them into the rucksacks.

The rangers quickly repositioned all their gear and began moving as rapidly as possible to the rally point. The dry fatigues had dramatically improved the situation with the cold and the sun was beginning to have a warming effect…an amazing warming was felt that reinvigorated each ranger.

As the element began moving, the now higher sun began to more noticeably warm the area. Within an hour the element reached the rally point. The other elements gradually closed and within another hour the platoon had achieved full accountability.

The rally point being in a secure area and the mess unit having already set up its issuing of hot rations, the rangers drew their ration and located in the most comfortable situation they could find. Wherever the bright warming late morning sun was shining, groups of rangers could be found. It had turned into a beautiful day and the hot food was definitely a ranger’s gourmet delight…tearing away at the gnawing hunger of the last week.

The leader take away in this vignette is fairly straightforward. Conditions and fatigue, even exhaustion, can bring a unit to an almost inability to function collectively. Leaders have their truest challenge to force themselves to function personally, retain unit cohesion and ability to continue with mission. As well, the individual members of a unit must exercise a self-leadership and discipline that over comes any regression into quitting. In fact, the individual may have to lead beyond self to move the team forward. It is also clear that all members of a team must know the mission. If they are separated or become survivors, that mission knowledge by all will get the job done and save lives even when the situation deteriorates.

The Yellow River crossing left every ranger in permanent possession of some of their most vivid lessons on what a leader must be prepared to do in the worst of circumstances. As well, every ranger learned that no matter how bad the circumstances appear, there is still a reserve that may be drawn on to get the job done—to not quit and accomplish the mission.

A note: some 25 years after this vignette occurred on the same exercise, the Observer Controller miscalculated. Two rangers died from hypothermia.

Dr. Darrell Menard: How to prevent a painful problem?